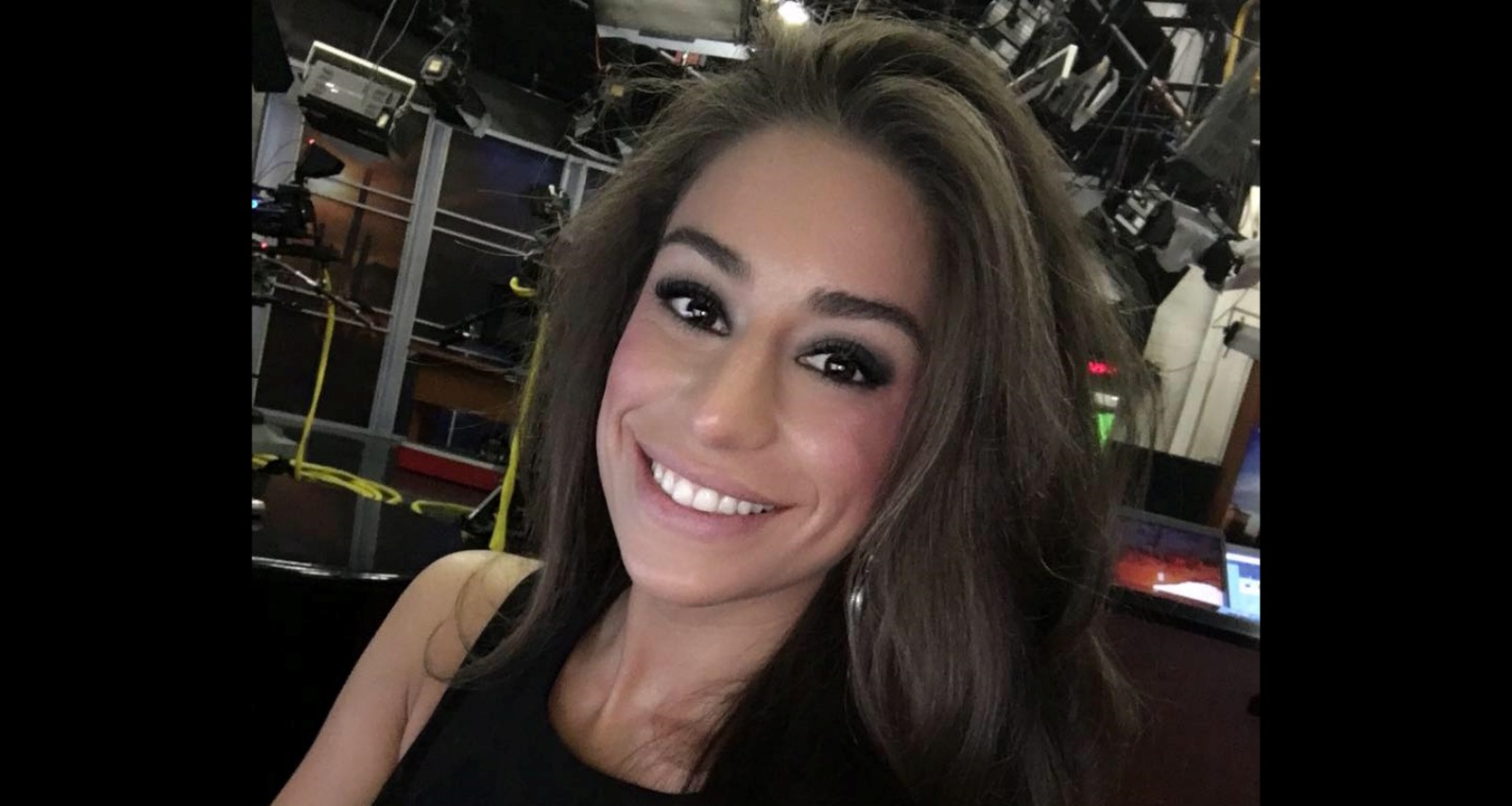 Lisa Villegas, the meteorologist on KOLD-TV, is set to leave the CBS affiliate station and Tucson, Arizona. Villegas has been a part of the Tucson news scene since 2017 and has become a popular personality on KOLD. Longtime viewers are, of course, sad to see her go and are curious about her future plans. We reveal where Lisa Villegas is heading to next right here.

Lisa Villegas (born in 1988) is a native of Pittsburgh. She earned her bachelor’s degree in meteorology from the Embry-Riddle Aeronautical University in 2010 and embarked on a career as an on-air meteorologist.

Villegas worked in Lafayette, Louisiana and Texas’ Weslaco and Dallas markets before joining Tucson, Arizona’s KOLD-TV in 2017. After three years as KOLD’s chief meteorologist, Villegas is set to leave for another job and another market.

KOLD anchor, Brooke Wagner, revealed on her Twitter page that Lisa Villegas is leaving KOLD-TV in October. She is relocating to Seattle for other opportunities.

Villegas’ next job isn’t known yet. Nonetheless, some of her fans are speculating which of the stations in Seattle will be the meteorologist’s next home.

I am excited to welcome BACK to Tucson a "new" team member many of you know: Erin Christiansen is rejoining @KOLDNews w @DanMarriesKOLD & me.
My lovely friend Lisa Villegas is leaving us for an amazing opportunity in Seattle. Welcome back to Tucson, Erin!https://t.co/3Ar61BGcwd pic.twitter.com/vuPx7eXZMK