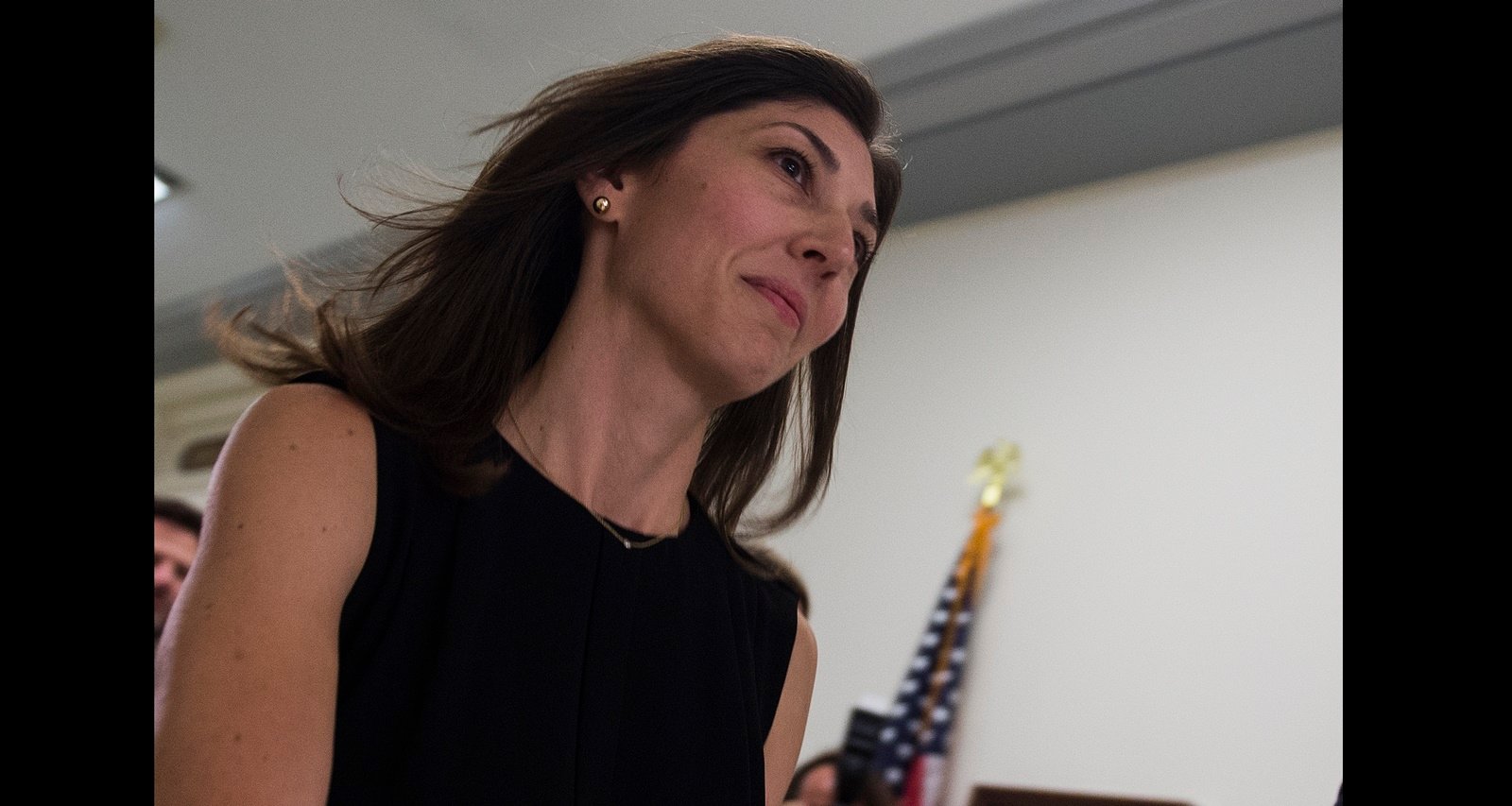 Former FBI attorney Lisa Page rose to national attention when she became the target of President Trump’s ire. After her affair with FBI agent Peter Strzok, and their texts criticizing Trump, came to light, she was disparaged by the POTUS. Now, nearly two years after the scandal, Page is breaking her silence. She returned to Twitter and didn’t pull punches in an exclusive interview. Our Lisa Page wiki elaborates more on the attorney’s background and her recent return to public consciousness.

Lisa Page Has an Iranian Heritage

Lisa Caroline Page was born on September 5, 1979 in the San Fernando Valley in California. When she was a teen, her family relocated to Ohio, where she was raised.

Stephen Page is an experienced management professional who has worked for major multinational companies. He has also authored books on finance and management.

Page Is an Attorney

Straight out of law school, in 2006, Page was one of the elite few chosen for the Department of Justice Honors Program. That kickstarted her six-year career as a federal prosecutor and then counselor with the FBI’s office of general counsel.

She recalled the Boston Marathon bombing and Edward Snowden’s global surveillance leaks in 2013 as the defining events in her FBI career. In the reforms by the Obama administration that followed, Page was appointed to a special counsel position.

Page and FBI agent Peter Strzok were involved in the FBI’s investigation into Sec. Hillary Clinton’s handling of classified information in 2016. After their affair and text exchanges were revealed, the two were dismissed from Robert Mueller’s investigation team.

Page was reportedly demoted to a less significant position, until she resigned from the FBI in May 2018. She has since joined a D.C.-based law firm.

Trump Mocked Page at a Rally

Page and Strzok were part of Robert Mueller’s team looking into Russian interference in the 2016 presidential elections. They engaged in an extramarital affair while working together and exchanged texts on FBI-issued phones.

The texts were uncovered during an internal investigation, leading to both of them being dismissed from the Mueller investigation. In the texts, the two made critical comments about then-presidential candidate Donald Trump, Chelsea Clinton, Eric Holder, Bernie Sanders, and Martin O’Malley. They also mention an unspecified “insurance policy” in case Trump got elected.

While an inspector general investigation concluded that Strzok and Page’s texts “cast a cloud” on their involvement in the Clinton email investigation, the two maintained that their political views did not affect their decision-making. But the DOJ releasing their texts to the media, a much-criticized move, put Page at the center of a critical storm.

She would quit from the FBI in May 2018. Inactive at the time on social media except for Twitter, she also left the platform amid the glaring attention on her.

The GOP and Trump supporters used Page and Strzok as examples to show implicit bias against Trump within the FBI. President Trump, as he’s prone to do, repeatedly took jabs at Page on Twitter, branding her as a traitor.

Even after she quit, Trump continued to mention her on multiple occasions. At an October 2019 rally in Minnesota, the president again brought up Lisa Page’s name, but his behavior was perceived to be disturbing and immature.

Trump did a lewd impression of the text exchanges, acting out a fake orgasm in front of the people at the rally and viewers who saw it on television.

That was apparently the tipping point for Page, who was tired of being subjected to Trump’s personal attacks. She returned to media attention, breaking her silence on the whole ordeal in an exclusive interview to The Daily Beast. It also marked her return to Twitter.

Former FBI lawyer Lisa Page was first pushed into the spotlight when private text messages between her and FBI agent Peter Strzok about Trump’s campaign were released for public consumption. After two years, and a relentless onslaught of attacking tweets from the president, Lisa Page sat down for an exclusive with @mollyjongfast to tell her side of the story. ⁣ ⁣ What made her decide to fight back against the president’s insults? ⁣ ⁣ “Honestly, his demeaning fake orgasm was really the straw that broke the camel’s back.” ⁣ Read more with the link in bio. ___⁣ #LisaPage #FBI #Trump #tweets

“I had stayed quiet for years hoping it would fade away, but instead it got worse,” she said about the decision. “It had been so hard not to defend myself, to let people who hate me control the narrative. I decided to take my power back.” Both Trump and the GOP have been on the offense since her interview.

Page and Her Husband Have Two Kids

Page is married to Joseph Scott Burrow, an NYU graduate and the Director for North America at i-graduate in Washington. They are parents to two children and reside in D.C.

Both Page and Strzok were married at the time of their affair. Page and Burrow have moved past the ordeal and are still married.

Page told The Daily Beast that her husband has been one of her biggest supporters as she’s been publicly and repeatedly insulted by the president.