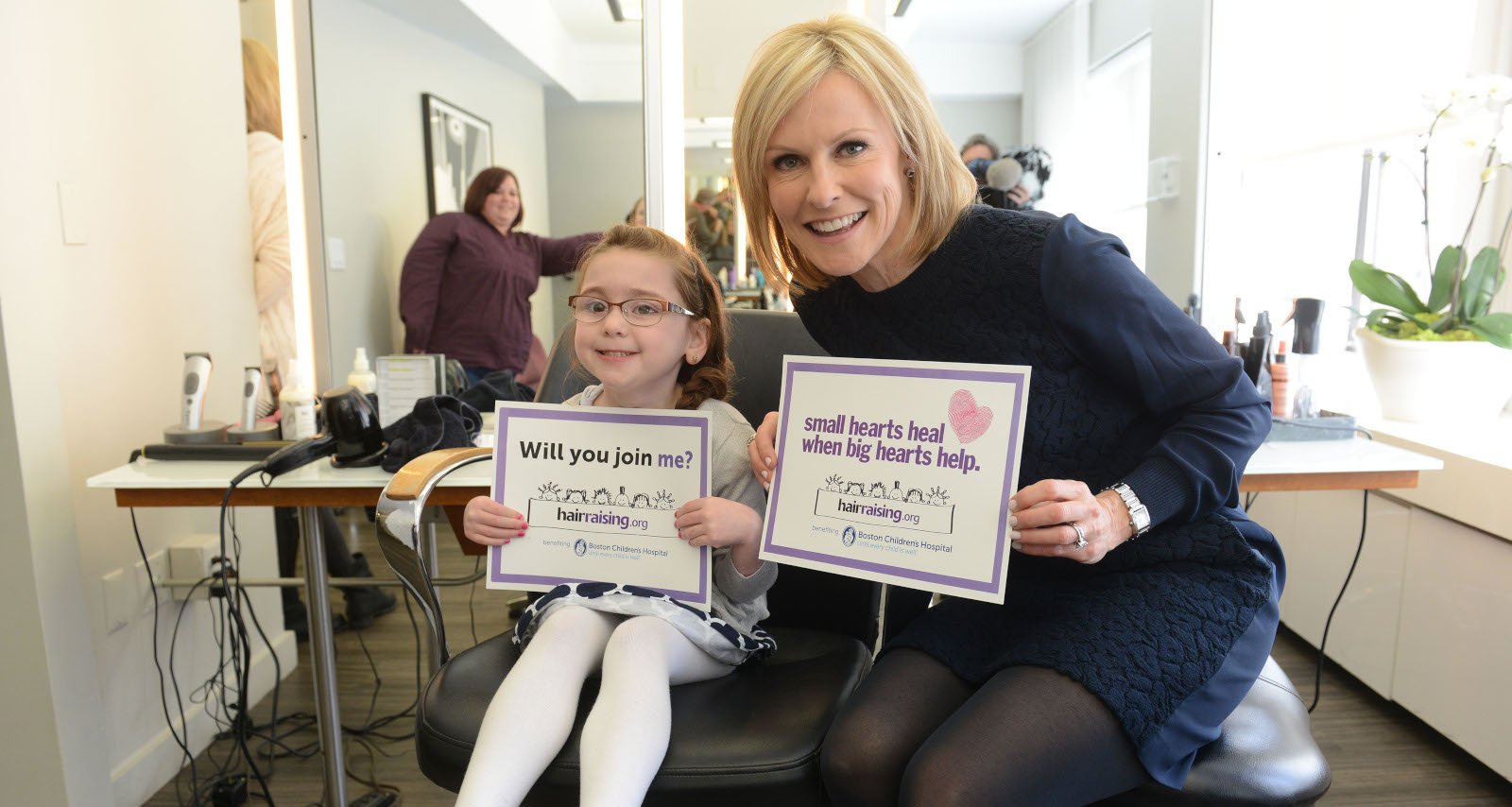 Lisa Hughes is a very well-known face in Boston, Massachusetts as the local news anchor. The award-winning journalist has been covering every major news story in Boston for WBZ-TV/CBS 4 for almost two decades. She’s a big part of the New England community with her work, which certainly warrants this Lisa Hughes wiki.

She Graduated from the University of Washington

Lisa Hughes was born on May 25, 1968 in Moscow, Idaho, and is 50 years old. She graduated from Moscow High School in 1986 before heading to the University of Washington where her father was a professor.

Wishing @LisaWBZ a birthday that brings her as much joy & inspiration as she gives to our young leaders! https://t.co/iTn3z2jQ67

Hughes had wanted to attend UW ever since she was in eighth grade. She first enrolled at the University of Idaho, where she got her grades up, and then transferred to UW after her freshman year. She graduated with a bachelor’s degree in broadcast journalism in 1990.

After working in different markets, Hughes returned to Seattle in the mid-90s. She moved to Boston in 2000 and has been living and working in the New England region ever since.

She is active in the local community and charities, serving on the board of First Literacy and participating in events for the Big Sister Association of Greater Boston, Perkins School for the Blind, Boys and Girls Clubs of Dorchester, Horizons for Homeless Children, and other local organizations.

She Is an Emmy-Winning Journalist

Hughes started her broadcast career as an anchor and reporter in Boise, Idaho and Coos Bay, Oregon before returning to Seattle. It was while she was working at the CBS-affiliate station KIRO-TV in Seattle that she won her first Emmy Award for a hard news story in 1996.

She was nominated for an Emmy for news anchoring in 2000 and won an Emmy for On-Camera Talent Reporter in 2008.

In her first year at CBS 4, she was named Best Newcomer in TV News by Boston Magazine and Best News Anchor by the Improper Bostonian. She was part of the WBZ-TV team that covered the Boston Marathon bombings and won the 2014 Columbia DuPont Award and a 2013 George Foster Peabody Award.

Also Read: Paula Reid: Facts about the CBS Reporter Who Fact-Checked Trump to His Face

Her Husband Is a Photographer

Lisa Hughes married Mike Casey, a photographer, in 2005. When they married, Casey was a widowed father raising his daughter, Riley.

So proud of @lisawbz for winning 2016 #NEEMMY for Best Anchor last night. She was surprised. No one else was. 🙂

Casey was previously married to Neilie Casey. When their daughter Riley was just six months old, Neilie was aboard the American Airlines Flight 11 that crashed into the World Trade Center on September 11, 2001.

After losing his wife in 9/11, Casey raised his daughter as a single dad, initially getting help from Neilie’s friends in a moms forum and other mothers in Riley’s play group. He switched careers from advertising to photography and dedicated himself to his daughter. Since marrying Casey, Hughes has adopted Riley as her daughter.

Incidentally, Hughes had flown over the World Trade Towers on the morning of September 11, 2001 while flying from Boston to New York. When the attacks happened, Hughes was on ground zero for five days covering the breaking story.

As Riley grew older, both Casey and Hughes educated her on the history of 9/11 and how her mother was killed in that attack.

Riley inherited her biological mother’s golfing prowess and she and Hughes share common athletic passions. The family are avid cyclists and runners.

They Adopted a Child

Years ago, Hughes and Casey were looking to adopt a child and put together a book for potential adoptive families. In July 2011, they got a call that a birth mother in Kentucky had chosen them for her child.

Lisa, Mike, and Riley welcomed Dylan Douglas to their family on August 23, 2011. Back then, Hughes took a break from broadcast until October. 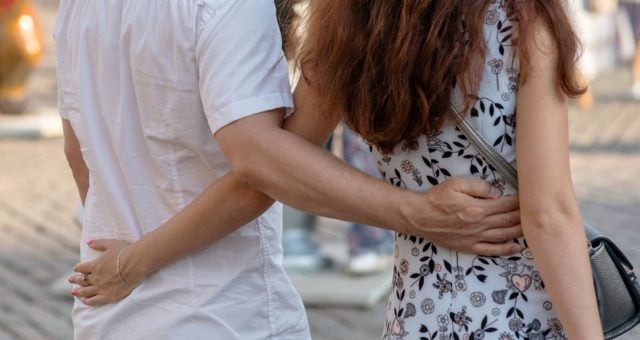 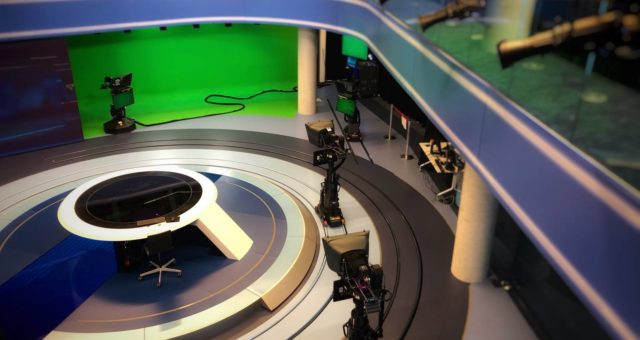