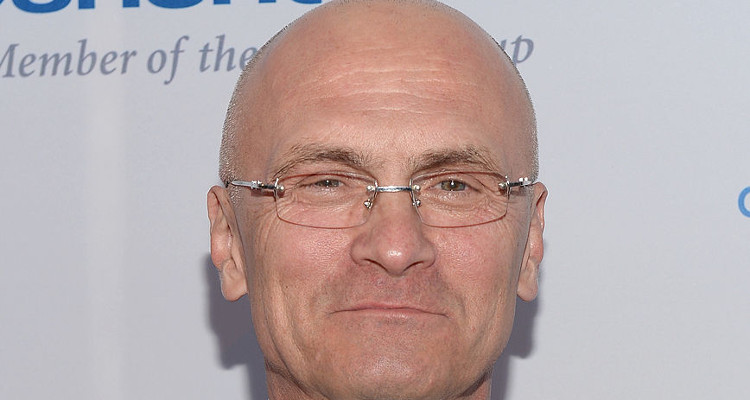 Lisa Hennings was once married to Andrew Puzder who has just been named as the Secretary of Labor by President-Elect Donald Trump. Henning accused Puzder of abusing her when the two were married. Now she says the abuse never happened.

She has since then remarried and now goes under a different surname, but Lisa Henning has found herself in a painful situation. Henning was once married to Andrew Puzder and their tumultuous marriage is back in the news now that Puzder has been nominated to be Secretary of Labor by President-Elect Donald Trump. Puzder was named as one of Donald Trump’s cabinet choices on Thursday (December 8) leaving many wondering, “Who is Andrew Puzder?” We will tell about Andrew Puzder and his ex-wife Lisa Henning right here.

Andrew Puzder is the chief executive of CKE Restaurants. Puzder has served as the president and CEO of CKE Restaurants since September 2000. He has earned a B.A in history from Cleveland State University, and later earned his JD from Washington University School of Law in 1978. He has now risen to national prominence after being selected as the Secretary of Labor by Donald Trump. But many years ago, he had been in the news when police were summoned to his house twice after he was accused of domestic abuse.

Allegations were made by Puzder’s first wife, Lisa Henning, in the 1980s, saying that he had hit her, threw her to the floor, and unplugged the phone so Henning could not call the police for help. Puzder admitted that he “grabbed [Henning] by the shoulders and pushed her back” but said it was only to prevent her from hurting herself. When the couple filed for divorce, Henning claimed in the divorce papers that Puzder had hit her twice. Once in the late 1970s, Henning and Puzder were throwing plates at each other during a fight, causing local police had to be called. Henning alleged that Puzder had punched her in 1985 when they were driving in their car. Puzder denies ever hitting her.

These alleged incidents were covered by The Riverfront Times when these claims were initially made. Now, Henning denies that there was any abuse. She has sent an e-mail on November 30, 2016, where she says that she regrets the accusations she made against Puzder. In the e-mail, she writes, “I will most definitely confirm to anyone who may ask that in no way was there abuse.” We wonder what made her change her mind, and deny these allegations that are well documented both in the police files and the court? 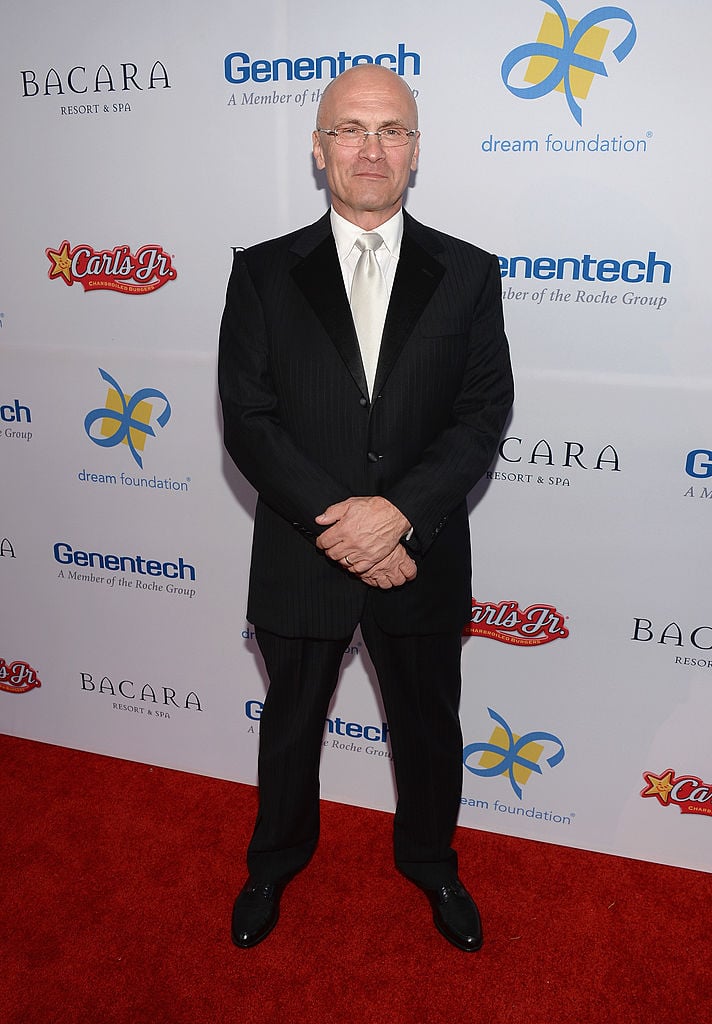 Andrew Puzder’s nomination as Secretary of Labor is yet another controversial decision by a president-elect who is already battling charges of ruffling people’s feathers. Henning may or may not have been abused, but there is no way of knowing for sure. Victims of assault should not be afraid to speak up, and they should know that there are many channels of help available to them.