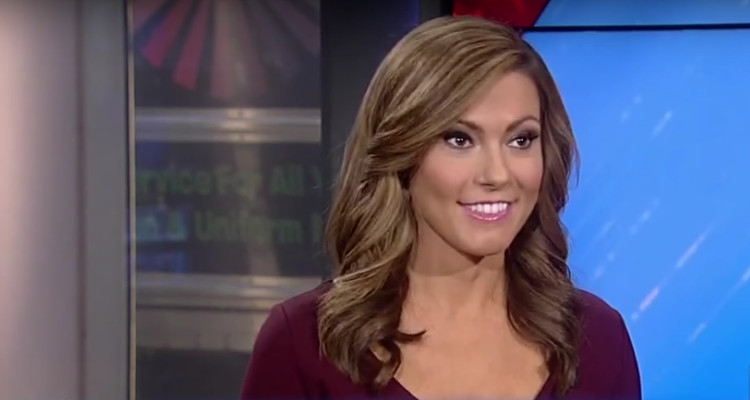 If you follow Fox News, you should be familiar with Lisa Boothe. The TV contributor is known to be a strong, independent women with political ties in high places.

Fox News regular, Lisa Boothe headed to The O’Reilly Factor last night (February 21) to cohost the show with Bill O’Reilly. She’s also preparing to join the female panelists of Outnumbered and Kennedy. Given her good looks and personality, it’s hard to believe she is a political stalwart and not a model! She’s also a notoriously private person, so even though she’s active on Twitter and Instagram, you won’t be seeing any bikini pics of her, or learn about her boyfriends. There’s also next to no information on her family! In fact, no one even knows her birth date or age! But she does have a long list of political and professional achievements. Find about everything there is to know about her in our Lisa Boothe wiki. 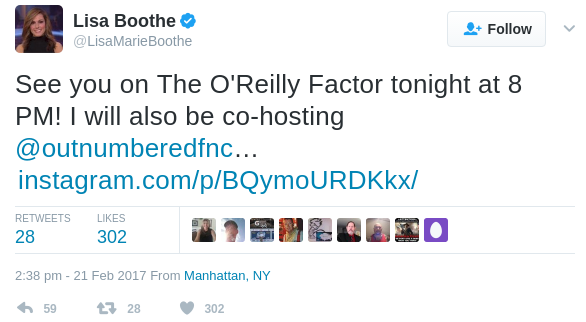 Her Political Ties Came from Her Family

Not much is known about Boothe’s family, but she reportedly comes from a very wealthy background. Her family’s influence helped build her political network and make her a successful political strategist for the Republican Party. She graduated from the University of Tennessee-Knoxville, with a degree in Political Science and Government.

Boothe entered politics in 2010 as part of a National Republican Congressional Committee that helped take back the U.S. House of Representatives. She was also the spokesperson for Sandy Adams in 2012’s Congress election. She developed communication strategies for legislative efforts for Tommy Thompson’s Senate campaign.

She Founded Her Own Communications Firm

Lisa Boothe used her government relations expertise to develop High Noon Strategies, of which she is also president. The strategic communication firm works with Fortune 500 companies to help navigate crisis situations. High Noon offers many services, including media training, message development, strategic communications, writing and placement, and crisis communications. The firm has been lauded by many political figures whose campaigns Boothe assisted with. 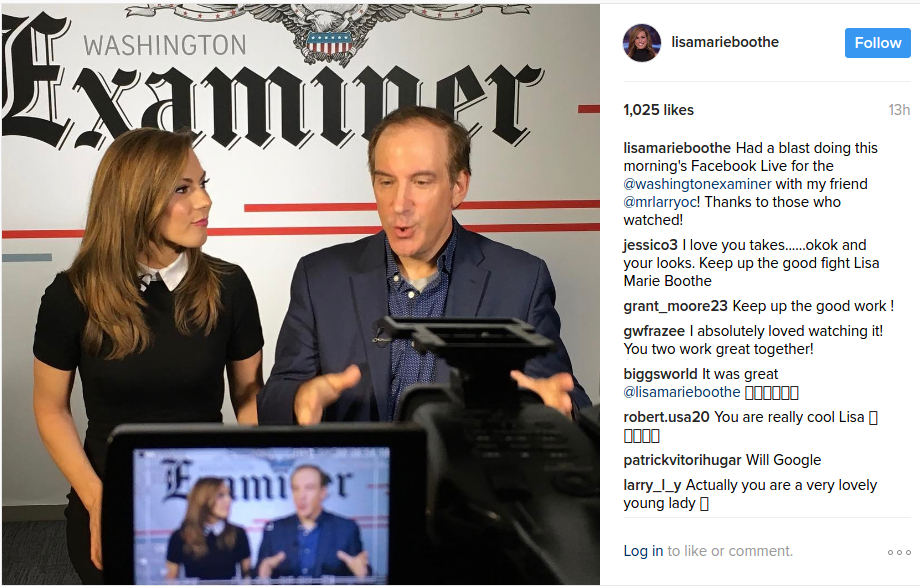 Besides serving as a contributor for Fox News and CNN, Lisa Boothe is also a columnist for The Washington Examiner. Prior to High Noon, she acted as the Vice President of political polling and public affairs research at WPA Research. She led polling efforts in election campaigns across the country by finding the most effective data-driven messages for the campaigns.

During the 2014 election cycle, she served as the senior director of Black Rock Group, an investment management corporation. She was at the helm of communication efforts for Fortune 500 companies and Super PACs and was part of the consulting team of Dan Sullivan in the U.S. Senate race. 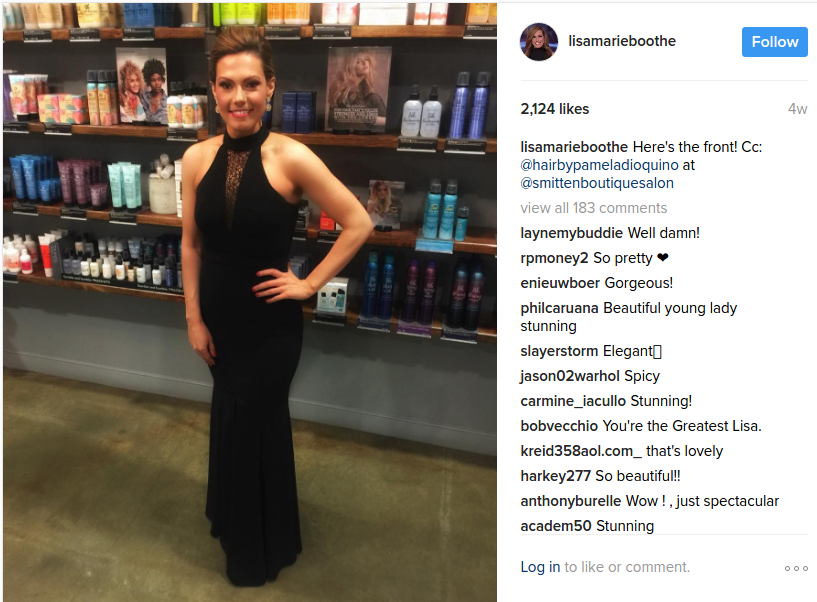