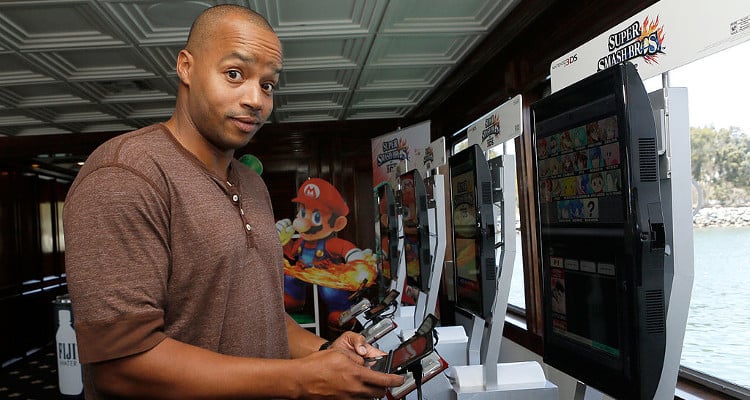 Actor Donald Faison’s ex-wife and mother of his three children, Lisa Askey passed away on March 1, 2017. Though her cause of death is not yet known, Faison and his son, Dade have posted touching tributes to her on Instagram.

Donald Faison’s ex-wife, Lisa Askey died on March 1, 2017. How did Lisa Askey die? Lisa Askey’s cause of death is not known at this time, as details have been released by her family. Seemingly full of life, she was a loving mother to her children, so her death has come to a shock to all. Lisa Askey’s age was not one at which people pass away. After her divorce from Faison, Lisa Askey’s kids stayed with her, though they have a strong relationship with their father. Here are some details from Lisa Askey’s wiki.

Faison and Askey got married in 2001, but their marriage was short-lived. Askey was a nursing student when she tied the knot with the actor, who is most famous for his roles in “Clueless,” “Remember the Titans,” and “Scrubs.” Faison admitted that he was not ready for married life, telling People in 2002, “I spent money on stupid things. A motorcycle, a big screen TV. I was lazy, and she straightened me out.” At that time, Askey said, “He’s just a big kid himself.” The couple started dating in 1997 and two years later welcomed fraternal twins, son Dade and daughter Kaya. Two years later they married and their third child, Kobe was born. 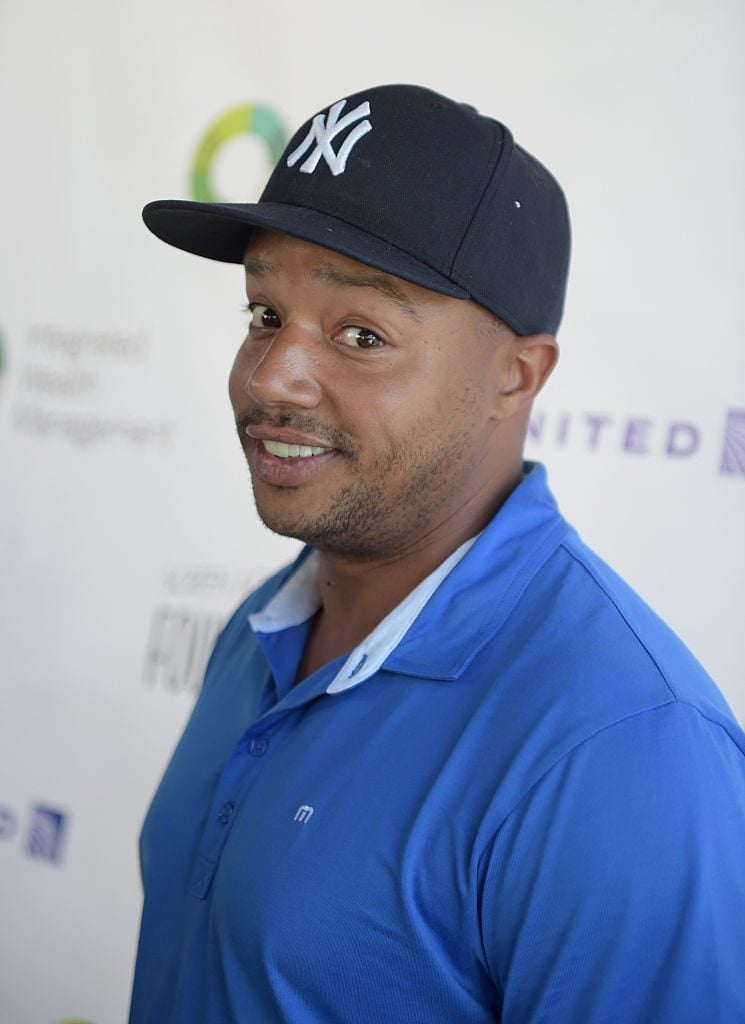 Donald Faison and Lisa Askey ultimately divorced in 2005. Though they separated, the Scrubs star says that Askey helped him put his life together when he didn’t know what to do. After the death of his ex-wife, Faison wrote a touching post on Instagram that read, “My son Dade is very brave. Today he and his brother Kobe and sister Kaya lost their mother, Lisa Askey Faison. She and I never really saw eye to eye, but one thing we did share was our love for our children. RIP Lisa. You raised three beautiful children into fine adults, and I am forever grateful for that. May God bless your soul with light and love.”

Dade Faison took to social media to express his grief at his mother’s passing, captioning a post on Instagram, “I just wanted to say thank you so much, mom! You have been there for me when I needed you most. I cant [sic] believe it has come to this, but I know you are in a better place right now. I love you with all my heart and one day we shall meet again. You worked so hard and never gave up no matter how hard times got. R.I.P mom and until next time! #RestInPeace #BestMom #Love.” 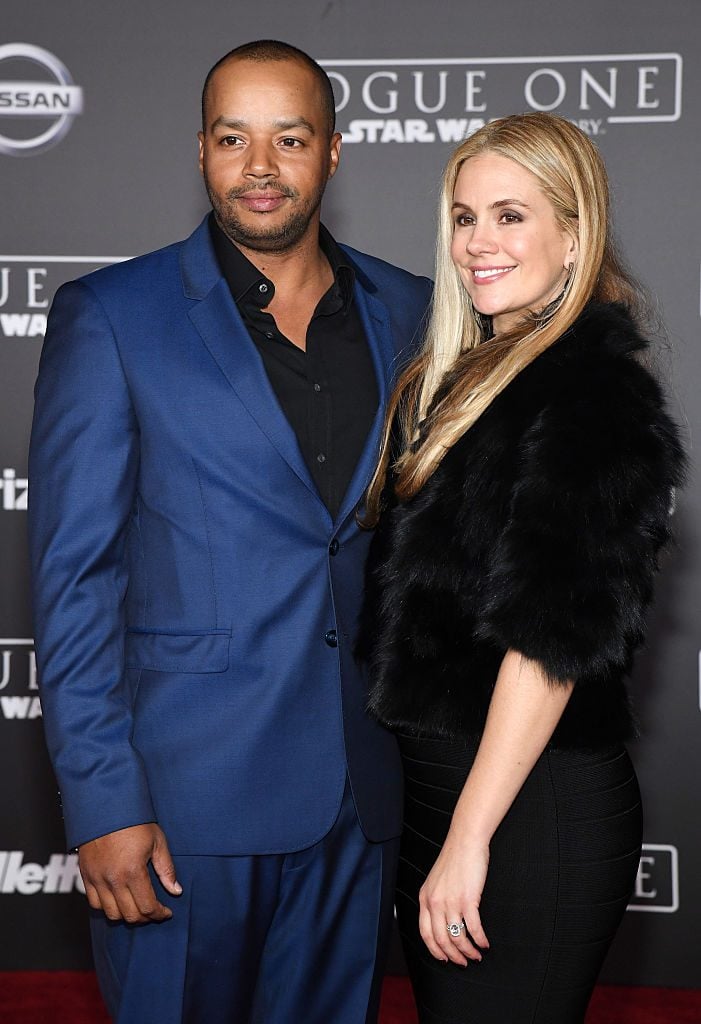 Donald Faison is currently married to CaCee Cobb and they have two children together; son Rocco and daughter Wilder Frances Faison. Though the actor admits that he and Lisa Askey didn’t see “eye-to-eye” in the latter years of their relationship, he cannot forget the significant role she played in his professional and personal life. In their time of grief, our hearts go out to Faison and his family. RIP Lisa Askey.