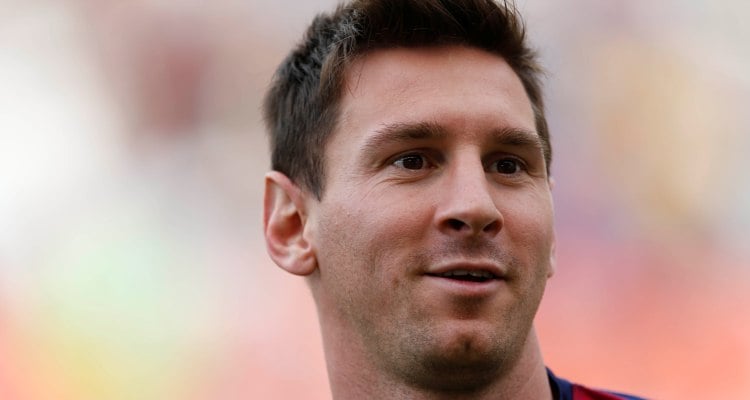 After the news broke about Lionel Messi’s tax evasion scandal, Internet users wasted no time in putting together as series of Lionel Messi memes. Many have been searching for “football memes,” “Lionel Messi fraud memes,” and “soccer memes.”

As many of you already know, Lionel and his father, Jorge Messi, were found guilty on three counts of tax fraud by the Spanish Supreme Court and were both fined. Lionel was fined 2.0 million euro and Jorge was fined 1.5 million euro. Both will most likely not serve any jail time since the sentence was under two years, but the Spanish Supreme Court can appeal that if it chooses to.

Lionel claimed that he knew nothing of the finances and how they were dealt while his father blamed the financial consultant. Lionel went on to say that he just played football (soccer) while everything was being handled without him. The courts obviously didn’t agree with Lionel trying to pass off his ignorance as innocence. One would like to believe that if you are a millionaire in any country, you would want to know how much money you’ve made and be sure to check that taxes are being paid to avoid legal issues.

There’s no word yet on Lionel’s future regarding the case but clearly the fans have spoken and have taken to all forms of social media to revel in the latest celebrity tax evasion trend. IN the meantime, to lighten the mood, here is a list of some of the Internet’s best Lionel Messi memes.

Lionel Messi to star in remake of The Shawshank Redemption! pic.twitter.com/UTGXJZkhEw