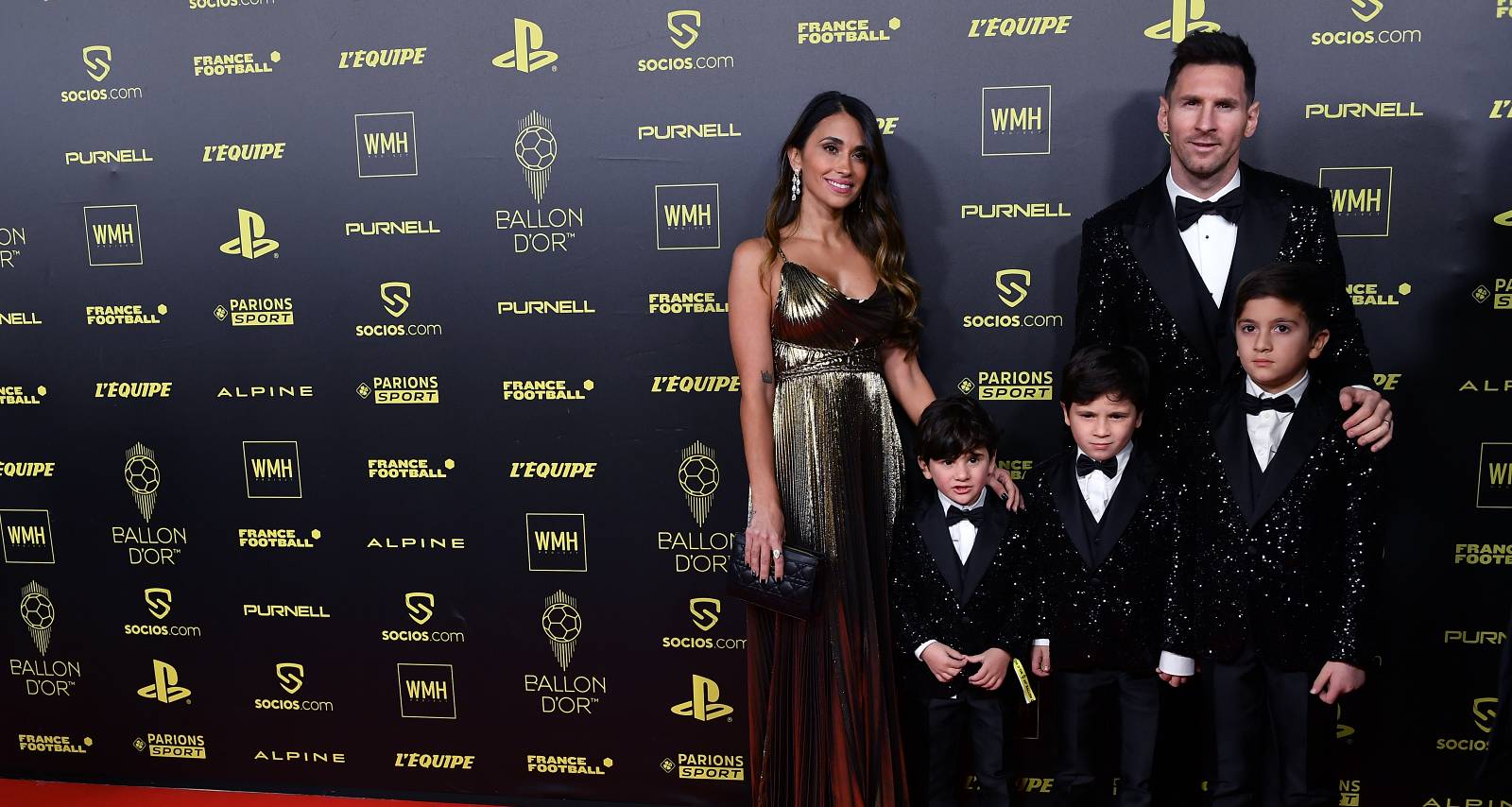 Lionel Messi, also known as Leo Messi, was born June 24, 1987, to Jorge Messi and Celia Cuccittinni. He was born in the town of Rosario, which is int he province of Sante Fe in Argentina. He has three siblings, and they all are of Italian and Spanish descent. He was fascinated with football from a very young age and used to play with his brothers and cousins all the time; that’s how he developed a liking for the sport. When he was four years old, he joined the local club called Grandoli, where he was trained by his father. Despite some financial and health setbacks, he was officially signed by FC Barcelona and started playing with the youth team in 2002. He is one of the most recognized soccer players of our time. Messi’s salary comes up to 36.0 million euro.

The 28-year-old famous football star plays for Barcelona as well as the Argentina National Men’s Team. If you want to get more information about Lionel Messi son and Lionel Messi’s family as well as his pictures then keep on reading.

Lionel Messi’s girlfriend, Antonella Roccuzzo, and he have been together since 2008. He knew his girlfriend since he was five years old, as she is his best friend’s cousin. Both of them grew up in Rosario, Argentina. She studied at the Universidad Nacional de Rosario. Initially, they kept their relationship under wraps, but after one year, Lionel confirmed that he was dating Antonella in 2009. She has been Lionel Messi’s partner for a very long time.

Como te extrañaba mi amor ! I missed u so much!

Messi has two sons with his partner Antonella. Thiago was born on November 2, 2012. When Antonella was expecting their first baby, Messi placed the ball under his t-shirt during their match against Ecuador. Later, he confirmed the news of his girlfriend’s pregnancy in an interview. He announced the birth of his first son on his Facebook page. Messi has many tattoos on his body and Thiago’s name and hand-prints are inked on his left calf. In 2015, again he announced on Facebook that the couple was expecting their second baby. Mateo was born on September 11, 2015, in Barcelona.

Messi has a very close relationship with his family. He is extremely close to his mother and has her face tattooed on his left shoulder. His father has been his agent since Messi was 14, and his older brother is responsible for handling his daily schedule. His mother and other brother handle his charitable organization, The Leo Messi Foundation. He even stays in touch with a group of people from Rosario since he is very close to his hometown.