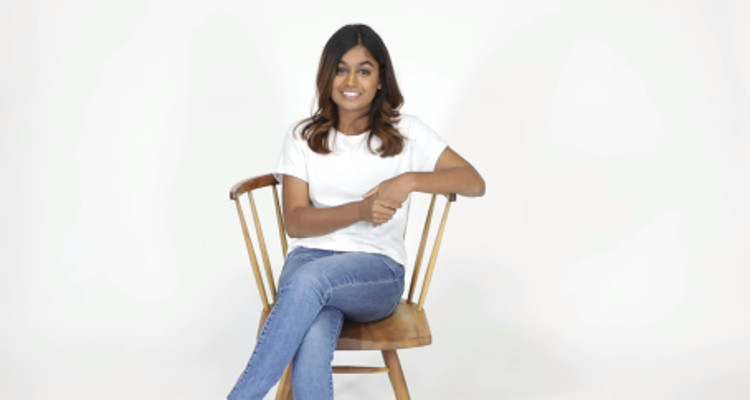 Stranger Things season 2 is out, and new faces were added to the hot Netflix show. If you though Eleven was alone, think again! Eight is the newest face, and the powerful Kali is played by Linnea Berthelsen. Read on for more from Linnea Berthelsen’s wiki.

We all suspected that Eleven was not the only one with powers on Stranger Things, but nobody really knew what happened to the 10 before her. Though many believed that they were failed experiments who later died, anyone who watched Stranger Things season 2 over the weekend knows that’s not the case.

Who Is Linnea Berthelsen?

The adventures that lead to things unknown in season 1 thrilled everyone and fans finally got more. In the first episode, we were introduced to Kali, played by Linnea Berthelsen, who was kept secret for a long time. Who is the character, and why was Berthelsen chosen for the role?

When we watched the first season, we wondered who the other 10 experiments were, and if we would ever find out if they lived or died. Much like Eleven, Roman, who goes by Kali, has a unique power. She can manipulate people’s thoughts, and make them see something that is not actually there.

Linnea Berthelsen is a Danish actress who, before Stranger Things, was known only to a select few. She admitted to not watching the hit Netflix show when it first came out, and luckily, two days after finishing it, she landed the audition for the second season!

The 5’1″ star is a powerhouse of acting talent. She studied in London at the East 15 Acting School, and grew up speaking Danish.

Not many know Linnea Berthelsen and her work, but the actress was featured in short films like Aisha, Natskygge, and Dyspno in 2015, and on TV in Exitium and The Desert in 2016, before landing a role in Stranger Things.

Knowing that Eleven was not alone made fans wonder if she had any siblings. So, when we saw the “008” tattoo, we knew that we were in for a lot of backstory. Kali was kidnapped by the same people that had Eleven, and was brought to Hawkins as an infant. In the rainbow room, Eleven and Eight got closer while they were experimented on. Kali then escaped the institution after her telepathic powers grew stronger, and is now hunting down the people who tortured her.

When asked if her character is going to be in season 3, writer Matt Duffer had this to say: “I don’t feel like there’s closure there. It’s definitely a dangling thread. We’re just figuring it out.”