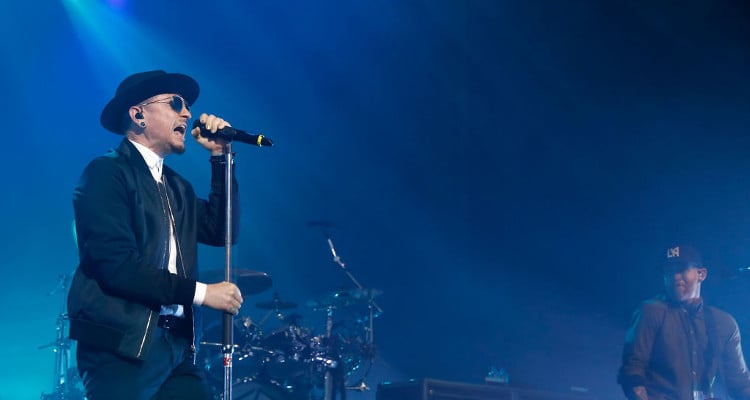 The death of Chester Bennington has left the world in shock. Linkin Park released their last studio album, One More Light, in May 2017 following Hunting Party back in 2014. The popular rock band topped charts with their new songs. But will they release more this year?Read on to know more about Linkin Park’s upcoming songs and new album.

It has only been a couple months since Linkin Park released their newest album in 2017, but fans already want more! Linkin Park is a rock music hallmark and fans just can’t get enough of their songs. So when news about Chester Bennington’s death surfaced, millions of people around the world mourned. Without their lead singer, will Linkin Park release a new album or songs in 2017?

According to RollingStone, Linkin Park hooked their sixth No. 1 charted album with One More Light, securing their place with big names like Bon Jovi and The Eagles. The album sold over 100,000 copies and gave Linkin Park their top 200 spot on Billboard. The band was about to go on their worldwide tour, visiting cities all over North America, Asia, and Europe. With Bennington, Linkin Park’s last show was on July 6, 2017 at Barclaycard Arena in Birmingham, England. Whether or not they will go on tour as planned is unknown at this time.

The band released their newest songs “Battle Symphony” and “Heavy” earlier this year and people can’t stop talking about them. Fans got a Fight Club vibe after watching the music video for “Heavy” featuring Kiiara. The song is a slight change from their older music, but a lot of fans are liking what they hear. Never ones to disappoint, the band also dropped a lyric video for “Battle Symphony,” which makes us see just why One More Light received such rave reviews!

Check out the Lyric Video for “Battle Symphony”

Due to Chester Bennington’s untimely death, news about Linkin Park’s upcoming album is unknown. The band has not yet released a statement as to whether or not they will continue making music together, but they have posted heartfelt tributes to Bennington.