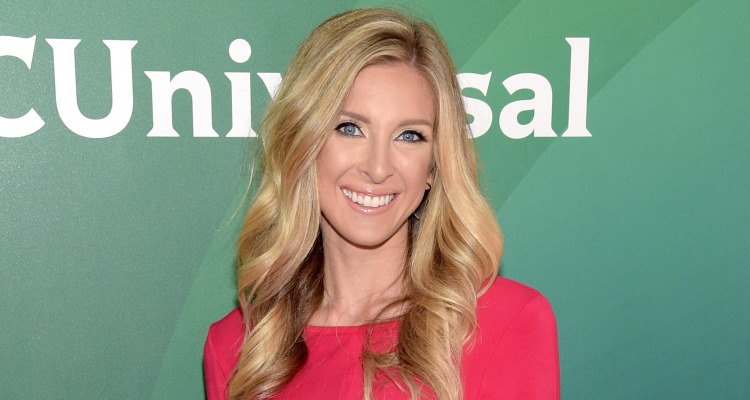 While her father, Todd Chrisley is perhaps the most famous family member thanks to his Georgia-based real estate business and his Chrisley Knows Best reality TV series, his daughter Lindsie Chrisley has become famous in her own right. With recent news of her marriage coming to an end, Lindsie Chrisley is now the focus of many TV fans’ interest.

Lindsie Chrisley’s Mother is Not Julie

It Started with Dad

It’s fair to say that Lindsie Chrisley would not be of much public attention if it wasn’t for her dad, Todd Chrisley. Despite being the namesake of his own show and the patriarch of a large family, Todd Chrisley is noted for several other attributes, both good and bad. There’s no denying why Todd Chrisley has his own series just based on his personality! Similar to other reality stars like Gordon Ramsay and Simon Cowell, Chrisley is opinionated and is not an easy person to get along with. However, this has also given way to him gaining astronomical wealth as a real estate magnate in Georgia. By 2014, all of this resulted in the USA Network launching the reality TV series, Chrisley Knows Best which featured his family members Lindsie, and her siblings/step-siblings, Kyle, Chase, Savannah, and Grayson.

Obviously, Chrisley Knows Best has been a big television success, and Todd Chrisley has since encountered even more controversy since its 2014 debut. Many have questioned Todd’s sexuality, scrutinized him due to his relationship with his first wife, Teresa Terry and the related allegations of abuse, and the government authorities have been after him for unpaid taxes that they say will result in having his assets seized if they aren’t paid in due process.

While none of this is necessarily reflective of Lindsie Chrisley herself, one can understand how the fascination of Lindsie Chrisley has bled down from the activities of her father, Todd Chrisley. No doubt the two will be mentioned further together in future celebrity media reports.

It’s safe to say that the Chrisley’s are not the conventional family from Georgia, or anywhere else for that matter. Along with Lindsie, the other Todd Chrisley’s kids have their own issues. Most viewers are familiar with Todd and Julie Chrisley’s children (Chase, Savannah and Grayson) and they are getting to know more of Kyle Chrisley, who, along with Lindsie, is Todd Chrisley’s biological child with ex-wife Therese Terry. While Lindsie had gotten herself a fair amount of press coverage, much more appears to be devoted to her brother, Kyle. A young father that suffers from bipolar disorder, Kyle has gotten much media attention for publicly criticizing his father, using harsh adjectives like “toxic” and “bankrupt” to describe his dad.

Beyond that, Kyle is a young father who has a young daughter named Chloe with ex-partner, Angela Johnson. Not only has Todd Chrisley had to assume custody of Chloe from Kyle, Johnson has been in trouble with the law due to accusations of health aid fraud. To be fair, Lindsie and her father Todd have distanced themselves from Kyle’s issues, with Todd trying to help Kyle get the necessary medical help he needs, while keeping young Chloe off the show for her own safety.

Much has been made of Lindsie Chrisley’s husband, Will Campbell. The two fell in love when Lindsie was 19 and they married in 2012. It’s common knowledge in entertainment circles that her father, Todd Chrisley never approved of the marriage, or of Campbell. Despite this, the union led to many searching out information on Lindsie Chrisley’s kids online. As it stands, the couple only had one, son Jackson. But the plot recently thickened on that, too. 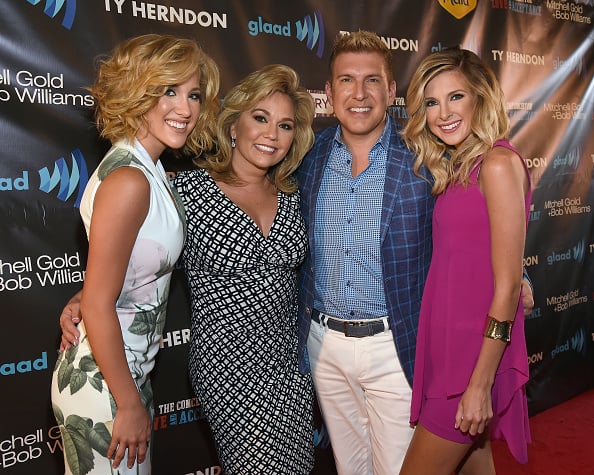 Recent Developments in the News of Her Divorce

The Chrisley family share a lot of common traits, equal part positive and negative. Sadly, Lindsie Chrisley’s matrimonial situation has gone the route of her father’s first marriage. It was recently confirmed that Lindsie Chrisley is in the process of divorcing from her husband, Will Campbell. However, unlike her father, less fuss and bluster seems to be going on with Lindsie Chrisley’s personal situation. She’s mentioned how young she was when she fell in love and that, over time, she and her husband “…grew separately in directions instead of together.” She also mentioned that she feels more independent in her own present life direction as a result. She has been separated from Campbell for two years and despite their best efforts, they have opted to permanently end their relationship. Todd Chrisley has been very supportive of Lindsie’s decision and while admitting to not necessarily supporting the union before, he’s complimented Campbell on his parenting skills. Like Lindsie, he’s mentioned that grandson Jackson’s well-being is the focus of everyone in the family. There seems to be more news and gossip about her lately, such as about the existence of Lindsie Chrisley’s nose job and who she is now dating in lieu of her divorce. 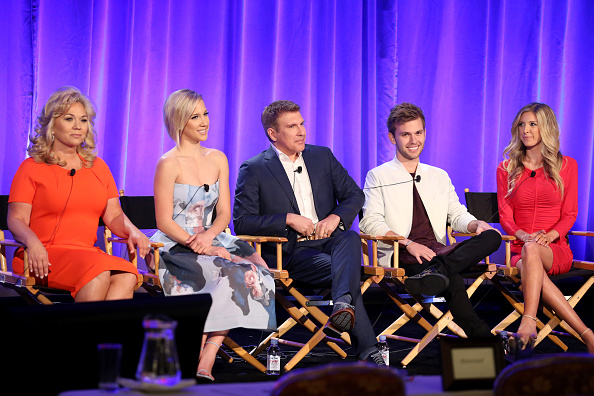 What is Lindsie Chrisley’s Net Worth?

It’s hard to say. Since she’s Todd Chrisley’s oldest daughter, yet somewhat outside of her dad’s immediate circle of business and wealth, Lindsie Chrisley’s net worth is uncertain. For all intents and purposes, her father is worth $4.2 million from his real estate assets, yet reports state he owes $49.4 million in debt from aforementioned tax and investment debt. How much Lindsie is involved with this or how much she is actually worth as a result of her father’s riches plus her own earnings remains a bit of a mystery.