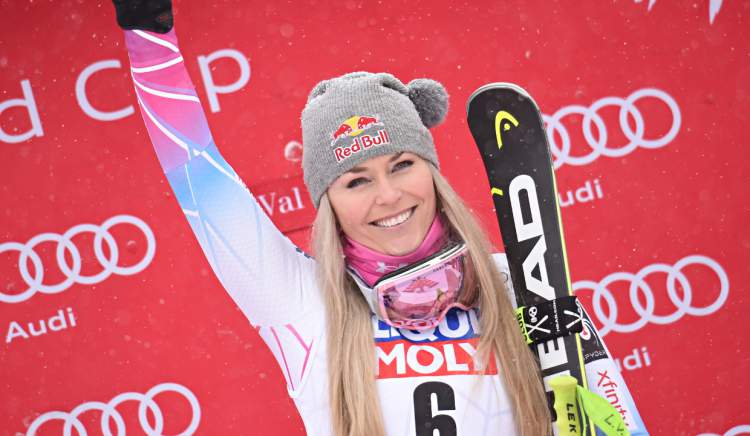 Lindsey Vonn is an Olympic gold medalist and a World Cup champion. The woman is an ace when it comes to skiing, and that means she’s as rich in her bank as she is with her skills! Find out how Lindsey Vonn made her $6.0 million net worth, and why she is upset and speaking out against the leaders of America!

After Adam Rippon, Lindsey Vonn has now come forth to speak against the leaders who criticize the athletes and what they stand for. After gaining success at the Winter Olympics 2018, the athletes aren’t too happy about the backlash they received back home. She took a stand for Julie Foudy, who couldn’t bring home a medal.

It’s ok Julie. Not everyone has to like me but my family loves me and I sleep well at night. I work hard and try to be the best person I can be. If they don’t like me ??‍♀️ their loss I guess… Thank you for the support??❤️ https://t.co/EaySJE7QAe

Here’s a breakdown of Lindsey Vonn’s net worth:

How Much Does Lindsey Vonn Make in a Year?

Also Read: Why Did Lindsey Vonn Break Up with Tiger Woods?

Check out how much Lindsey Vonn’s fellow male and female Olympians make, as compared to her: