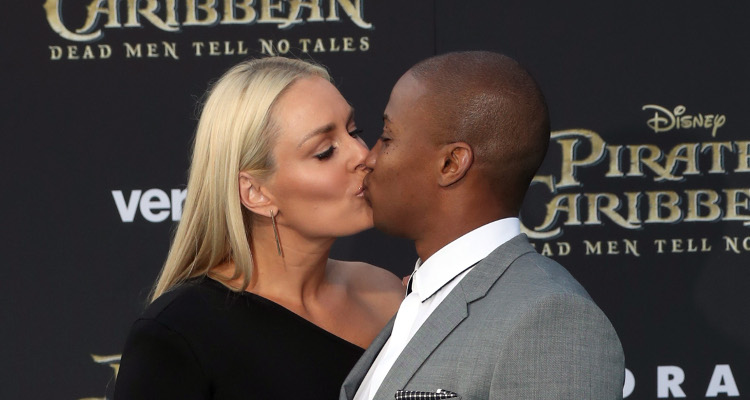 We all know who professional skier Lindsey Vonn is, but do you know who she is dating? Vonn was recently spotted looking cozy with her new boyfriend and we are all equally happy for her! Read on to know all about the new guy in Lindsey Vonn’s life, and information on her dating timeline.

The last time Lindsey Vonn made headlines, it was mostly due to her breakup with Tiger Woods. But the Olympic skier is back in the news after recently being spotted showing off her new boyfriend! That’s right, Vonn seems to be smitten and she looks happier than ever. The couple have been dating for a while now and Vonn made it clear that they are still going strong when she was spotted kissing her new beau at the French Open. Who is Lindsey Vonn’s boyfriend? We have everything you need to know about Kenan Smith and Lindsey Vonn’s budding romance right here.

Who is Kenan Smith?

Lindsey Vonn is dating Kenan Smith, an assistant football coach. He may not be too popular as far as the paparazzi is concerned, but that might change now that word is out that he’s dating Lindsey Vonn. Keep reading for details about his life and some pics from Kenan Smith’s Instagram.

In college, he played for the Sacramento State Hornets as an all-conference wide receiver and was the team captain. Smith graduated with a business administration degree. Between 1999 and 2003, while still at Sacramento State, he also ran on the school’s track team.

#TBT it’s been 10 years since I graduated, but I’ll never forget a single game or memory from college. Just take those experiences & use them in the future #HornetPride #seniorday #7 #playertocoach #footballislife

Smith got a job in 2004 as a marketing intern for the athletics department at the University of Michigan. The following year, he was named assistant to the marketing head.

@lkendrix Is it Sunday yet?!

The 35-year-old is a dedicated coach, a great uncle, and an “adorable boyfriend!” He was also a coach for Butler University, Anderson University and Ball State.

Great evening at the Red White and Snow Gala benefiting the amazing people of the National Ability Center. @nationalabilitycenter pic.twitter.com/xTx4Q3t09Y

Lindsey and Thomas Vonn got married in 2007, and after four years together, filed for divorce in 2011. The Olympic gold medalist was Lindsey’s skiing coach, as well. She admitted that their split was a difficult time for her. 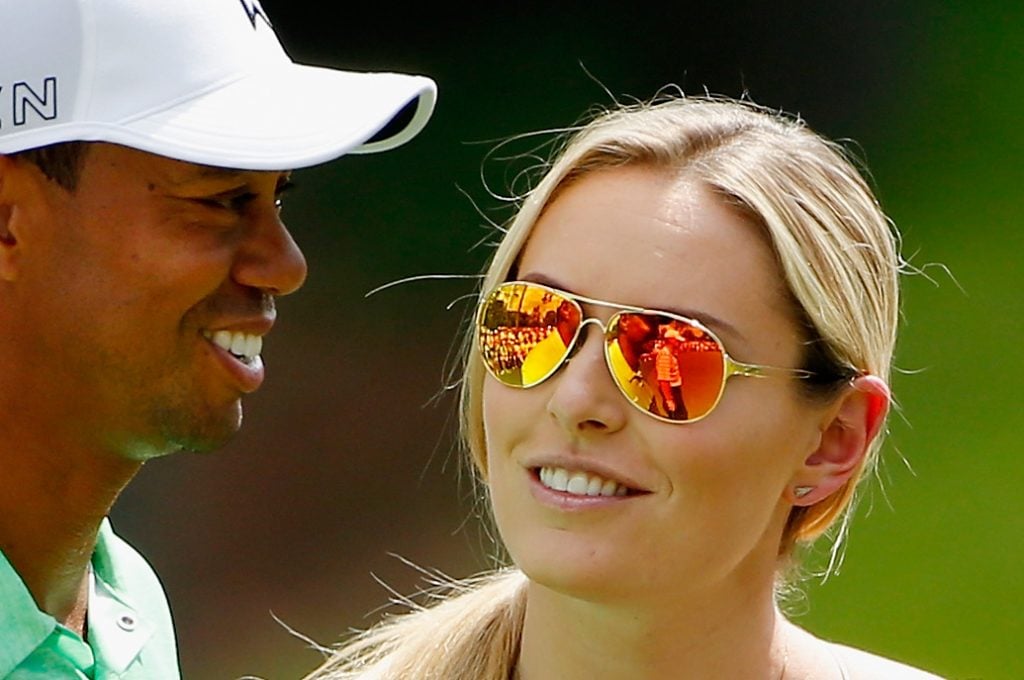 Tiger Woods was on the bad side of the media for a long time, and the reaction from fans was negative when word got out that Vonn was dating Woods. The golfer was accused of infidelity and being a sex addict, but Vonn maintained that their “incredibly hectic lives” made it difficult for them to spend time together, and ultimately lead to their breakup.

Even though this is a @lindseyvonn fanpage I have to post something about my other role model @lewishamilton since I’m more than happy for his 57th win and the fourth consecutive victory in front of his home crowd!???? couldn’t be prouder of both of you!???? #lindseyvonn #lewishamilton #rolemodels

If you take just one look at Lewis Hamilton, you will know how easy it could be to fall for him. Rumors of Lindsey Vonn and Hamilton dating sparked in 2015, but the couple split up soon after. Vonn was also rumored to be dating Alexander Ludwig, but before the news could spread, she opened up about her current boyfriend, Kenan Smith.