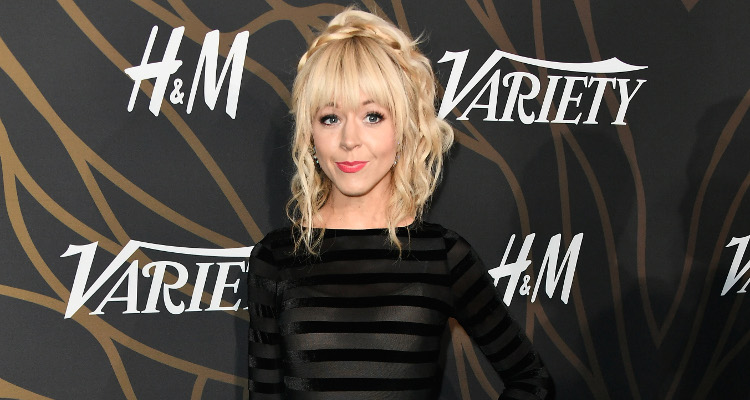 Lindsey Stirling is a violinist who has her own YouTube channel and is currently a finalist on Dancing with the Stars. If you too want to know more about how much this powerhouse of talent makes, and how she earned her approximate $10.0 million net worth, then keep reading!

Have you heard of Lindsey Sterling? Who could miss the YouTube sensation and violinist? From making YouTube videos to competing on America’s Got Talent, and now vying for the Mirrorball Trophy on Dancing with the Stars, she is certainly making it big! With so much talent, it’s natural to wonder what Lindsey Stirling’s net worth could be. How rich is Lindsey Stirling?  We have the latest on her tours and assets to know how much she makes each year.

Lindsey Stirling’s tour kicked off on November 8, and will wrap up on December 23. The nationwide tour still has tickets available in select cities. Since starting her YouTube channel in 2007, she has become an Internet star, leading to international fame, collaborations, and albums. Her success led her to being named in Forbes‘ 30 under 30 list in 2015.

Seeing New Heights in Her Career

Lindsey Stirling’s YouTube channel has over 10 million subscribers, and features covers of popular songs, as well as her originals. Her stint with the America’s Got Talent only had the spotlight shine brighter on her. Though she was a quarter-finalist that season, her newfound fame from the reality show helped in the commercial success of her debut album.

Lindsey Stirling songs and albums continued to sell well. With her continued success, her wealth does nothing but increase thanks to her tours, endorsements, media appearances, and music sales. With her current tour underway, we can only guess how much she will make.

Her endorsement deals with companies like Yamaha, whose violins she plays, also give her a source of an added income. So how much does the Lindsey Stirling make a year? With a reported salary of $6.0 million, Stirling’s net worth is estimated to be about $10.0 million.

Since 2015, the violinist has been quite busy. From touring, to collaborating with artists like Andrew McMahon, and even wrapping up her second stint in a reality competition, it looks like she will not slow down any time soon! Her first three albums were nominated for the Top Dance/Electronic awards at the Billboard Music Awards. Last year, she released her autobiography, The Only Pirate at the Party which made it to the New York Times hardcover nonfiction best-seller list.

You can catch her on the Dancing with the Stars finale tonight at 9:00 p.m. EST on ABC.