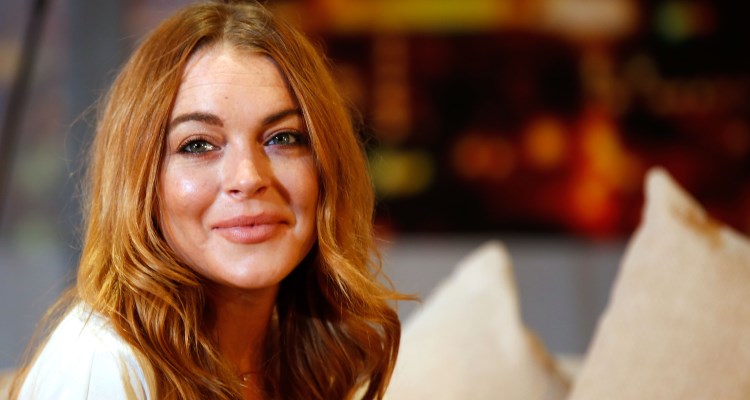 “I’m back bitches.” That’s the tag line for Lindsay Lohan’s new show, making fans even more curious about what exactly she has in store! At Lindsay Lohan’s age (30), you can only experiment so much before it starts to take its toll. The Mean Girls star attempts more comebacks than Taylor Swift goes through boyfriends—often ending with media backlash. But could this time be different? Her rise and fall from fame has many wondering how much the former “it” girl is worth today. We’ve got all the information on Lindsay Lohen’s net worth of $500,000 and more about what the actress is working on now!

Lindsay Lohan was born on July 2, 1986 in New York City to Dina and Michael Lohan. Michael ran his family’s pasta business and worked as an investment banker, while Dina was an analyst on Wall Street. Lindsay grew up in the rich Long Island suburbs of Cold Spring Harbor and Merrick. She started out as a child actor and got her breakthrough role in the 1998 Disney film remake of The Parent Trap, playing twins, Annie and Hallie. She has been in the spotlight ever since.

After Lohan’s success from The Parent Trap, she landed more roles as she got older, including the remake of Freaky Friday in 2003, co-starring Scream Queens star, Jamie Lee Curtis. Her next role was 2004’s, Confessions of a Teenage Drama Queen, where she got to show off her singing skills in an accompanying music video. Lohan’s biggest and most famous role to date was starring in the hit comedy drama, Mean Girls, written by Tina Fey. The role earned Lohan an MTV Movie Award and a Teen Choice Award. The movie is still a pop-culture phenomenon today, with fans still quoting their favorite lines from the movie. And for those of you waiting for “fetch” to catch on—it’s still not happening. But there have been rumors that Lohan is working on a Mean Girls sequel! If done correctly, it might actually work!

The 2005 Disney film, Herbie: Fully Loaded cemented Lohan’s transition into more adult roles and in the meantime, she launched her music career. She also starred in movies like Just My Luck and A Prairie Home Companion, but they only made mild box office success. 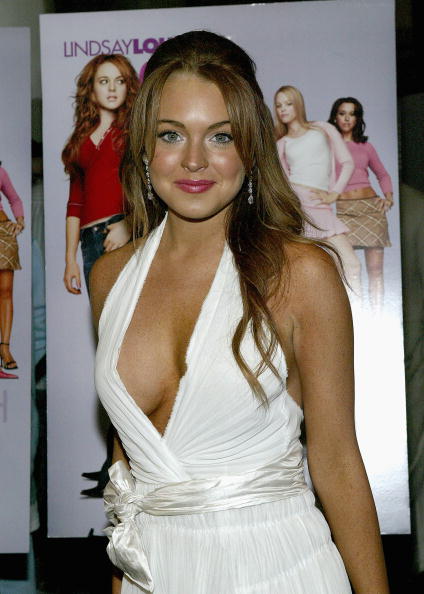 How Much is Lindsay Lohan Worth?

Despite her success and appearances on TV shows after her many scandals, Lohan only has a reported net worth of an estimated $500,000! That may be a large sum to regular people, but for Hollywood royalty like LiLo, that’s cab fare at best. Lohan was a prime target for photographers, especially because she enjoyed staying out all night at clubs as she got older. As her status grew, so did her partying lifestyle and the tabloids loved it. From girlfriends to abusive boyfriends, Lohan was at the mercy of everyone who wanted to use her for a story. There was a time when it was more shocking for her name not to be splashed across tabloids for one reason or another. She was Hollywood’s party girl and an easy target for tabloid attacks. From arrests to rehab, Lohan went through various steps to fix her life, including Oprah Winfrey’s 8-episode docu-series. 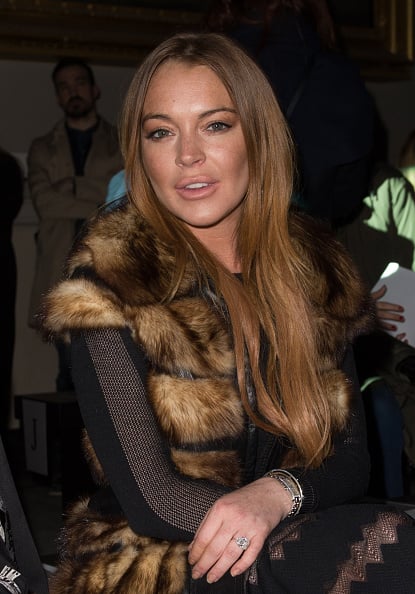 A Night with Charlie Sheen?

According to the Daily Mail, Anger Management star, Charlie Sheen (51) said he spent a night with Lohan, which ended in the Mean Girls star tucking him into bed! Sheen also admitted to giving half of his Scary Movie 5 salary to Lohan and he has always been fond of the star, even during her troubled days.

While in London, England, Lohan met and dated her ex-fiancé, billionaire Egor Tarabasov. In 2016, the 30-year-old actress ended the engagement due to Tarabasov’s violent nature.

“I went to bed and he broke into my house. He started strangling me,” she explained to Russia’s Channel One. “I feared that Egor may splash acid in my face. I jumped out to the balcony and shouted with all my force, ‘He’s trying to kill me, call the police!’ I am lucky to come to Moscow to speak.”

Tarabasov later released a statement, denying the allegations against him.

“It has come to my attention that my former fiancée, Lindsay Lohan, is planning a new smear campaign against me in the Russian and international media,” he told E! News. “My relationship with Lindsay came to an end in July 2016. In the weeks that followed, there were numerous attempts to discredit my name by inaccurately portraying the nature of our relationship, publishing distorted facts, and making false accusations.” 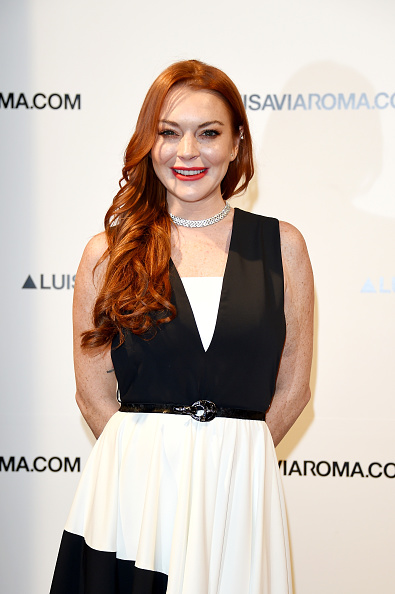 Now, Lohan is working on a new TV show! It involves pranking people using their phones and sending them on three challenges to complete embarrassing tasks. Think of it as Punk’d meets social media. Lindsay Lohan’s Instagram account and her life in general is going to get a bit more attention now, especially if the show goes well. The show is called The Anti-Social Network and it’s currently being shopped around to different networks.