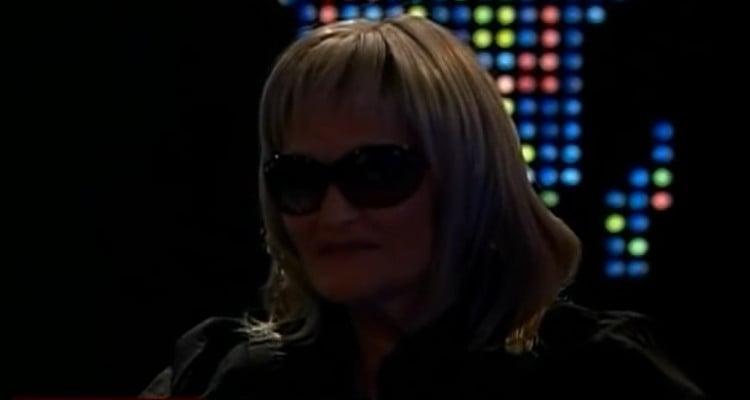 Linda Kasabian is one of the former followers of Charles Manson, leader of the Manson Family. The cult was formed in California in the late 1960s and was operated as a quasi-commune for years afterwards. During her journey with the Manson Family, Kasabian was allegedly involved in the murders of actress Sharon Tate, as well as Leno and Rosemary LaBianca. She was only 20 years old at the time, and was quick to get out of the cult. She was also a key witness in the prosecution of Manson and his followers. Keep reading to know more about Linda Kasabian and her whereabouts today.

Linda Kasabian, now 68 years old, was only a teenager when she first met Charles Manson. A tumultuous childhood, followed by one failed marriage (with another on the brink of a breakdown) led her towards the hippie lifestyle.

It was in her so-called “search for God” that Kasabian first met Catherine Louise “Gypsy” Share, who then introduced her to the Manson clan. In the days that followed, Kasabian grew more and more enthralled with her leader. It is said that Linda Kasabian and Charles Manson were also involved sexually.

The drug-abused Manson Family created mayhem as well as planned and executed many murders. Kasabian said that they very carefully plotted the murder of actress Sharon Tate and the LaBiancas. While she was not involved in the actual crime, she was an accomplice, as she drove Manson and his followers to the murder scene.

Frustrated by Charles Manson’s ideology, Linda Kasabian left the group soon after the LaBianca murders, and returned to her mother’s home in New Hampshire. She later went on to the become the key witness in District Attorney Vincent Bugliosi’s prosecution of the Manson Family.

As for Linda Kasabian today, she lives an extremely quiet life and tries to stay away from media as much as possible.

Following her fallout with the Manson Family, Kasabian voluntarily surrendered herself to authorities. She readily agreed to be the key witness in the Manson trial without knowing that she would be granted immunity.

Kasabian stood in testimony for 18 grueling days in the Manson trial without losing her patience and quiet grace. While the Manson Family members’ murder trial went on for nine months, it is believed that it was Kasabian’s testimony that eventually led to the prosecution of Charles Manson and his followers.

Where Is Linda Kasabian Now?

Owing to her voluntary surrender in the Charles Manson trial, Linda Kasabian received complete immunity and was saved from serving her jail term. The agreement was also granted in her favor owing to her young age.

She started a new life with her mother in New Hampshire afterwards, and divorced Robert Kasabian only to remarry later.

In her new lease on life, Kasabian cut off all ties with the Manson Family and has led a low-key life. She appeared in several interviews over the years, including one for A Current Affair. She was also seen in the docu-drama, Manson, where she narrated her journey with the Manson Family.

In 2009, she recounted her memories as a former member of the Manson tribe on CNN’s Larry King Live. At the time, she was living in a trailer park situated in the west zone of the country.

Linda Kasabian’s whereabouts in 2017 are also not known. While Charles Manson died on Sunday, November 19, 2017, she is now said to be living a humble life in her quest for healing and rehabilitation.