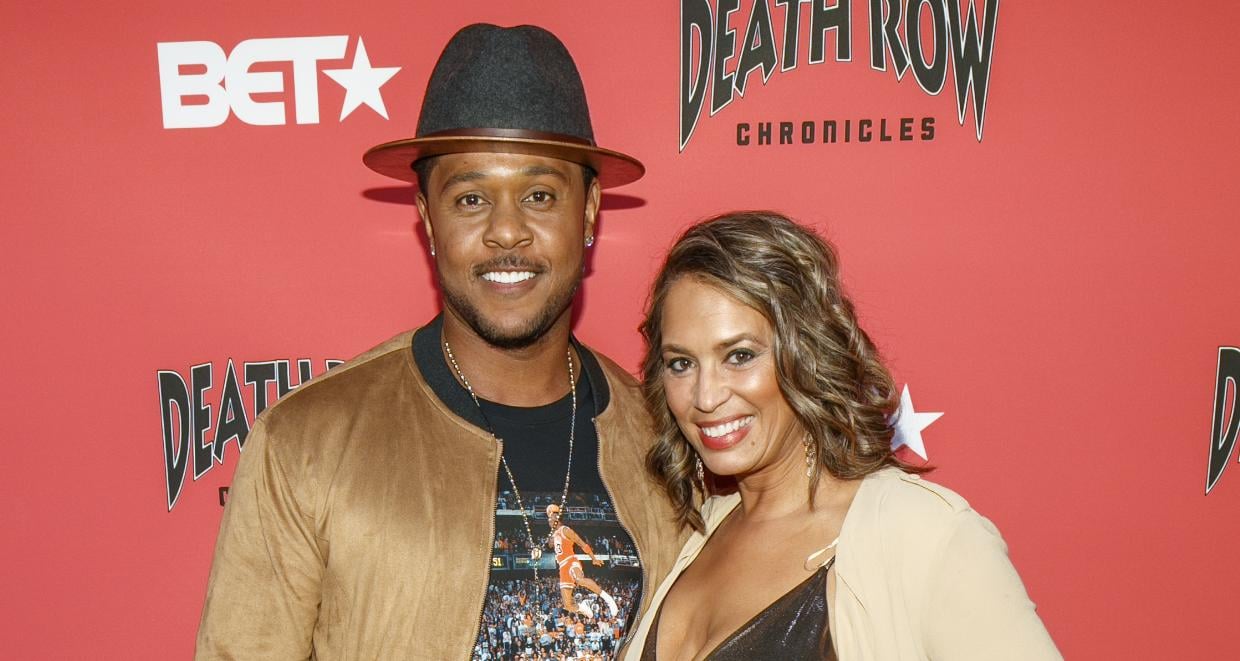 Pooch Hall has had a steady acting career ever since landing his first role in 2001. Thanks to Ray Donovan, he not only amped up his IMDb page, but he also earned a massive fanbase in the process. The actor was arrested for DUI on October 3, 2018. And now, Pooch Hall’s wife is in the limelight. She’s not only a mother of four, but she’s also an entrepreneur. Learn more about her career mission and personal life in our Linda Hall wiki.

Actor Pooch Hall met his future wife in 1996 when she was a freshman at the University of Massachusetts in Dartmouth. The couple walked down the aisle on November 28, 1997, five months after she graduated from college.

They have four kids together. Their daughter, Djanai Hall, was three years old when she was diagnosed with cerebral palsy

Linda Hall worked as a realtor in California before she became an entrepreneur. She founded inClusion ClubHouse in January 2014, and she’s the company’s CEO.

Hall uses her experiences to shape her organization into an inclusive environment for those living with special needs, as well as their families, to connect and have a steady support system.
She spoke about her organization and said, “It all started with a problem and I’m all about problem solving. At some point you have to stop complaining and start doing. The problem is that there isn’t enough for children, teens and young adults with severe disabilities to do.”

Hall is also the founder and CEO of Djanai’s Angels, a pop-up boutique she launched in January 2013. It’s a one stop shop for parents of children with special needs.

Also Read: Jake Stormoen’s Wiki: The Swashbuckling Hero from “The Outpost” on The CW

Linda Hall’s mother is Humberta Baptista, and her father is Jose Baptista. Judging from her Instagram posts, Hall seems to be very close to her father, as she posts a lot of photos with him.
She has two brothers named Andy and Joey Baptista.

Andy Baptista has been married to Michelle Baptista for a year now. He used to work at Power Home Remodeling as a marketing representative. He currently works as a server at Anna’s Harborside Grille. Andy

Hall’s other brother is married to Katherine Baptista. They both have a son together.

Linda Hall also has a sister named Suzy Dalessio, who is currently employed at John F. Parker Middle School and lives in Attleboro, Massachusetts. She is also married and has an adorable daughter.

Pooch Hall Was Arrested for DUI

On October 3, 2018, Hall was arrested for driving under the influence after his vehicle hit two parked cars in Burbank. He had his two-year-old son unrestrained on his lap, who was driving his Chrysler 300 sedan.

The actor was reportedly drunk as his BAC was .25, which is more than three times the legal limit.

Witnesses who were at the scene were horrified to see Hall’s son crying in the front seat. Hall alleged that he let his kid steer because he was too drunk to drive.

Reportedly, a video he posted on his Instagram account on May 11 has now surfaced. Hall is seen recording a video of his sons Djulian and Djordan in the back seat of his vehicle while his 14-year-old daughter, Djaeda, was sitting in the front.

The video shows Hall joking with his kids, and Djordan was standing on his seat, which means he wasn’t buckled in.

Now, Pooch Hall is in hot water due to his DUI arrest and the video he recorded in May.

According to sources, the L.A. County Department of Children and Family Services has opened an investigation into his case.