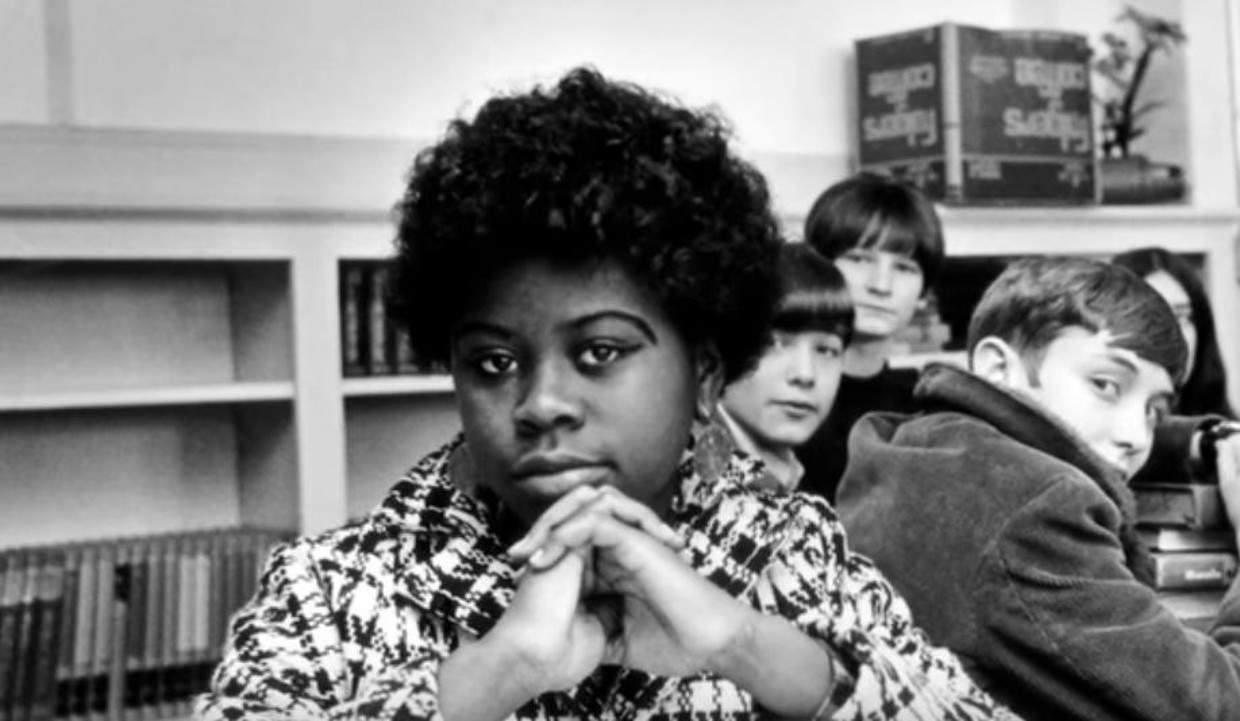 Linda Brown was a young girl when she became the face of a landmark decision in U.S. history. The civil rights icon passed away on March 25, 2018, at the age of 76 (though some reports put her age at 75). Even after her death, Linda Brown’s legacy lives on with the historic Brown v. Board of Education case.

Civil rights activist Linda Brown, whose family ended school segregation, passed away on March 25, 2018. She was just a young girl when her family name was forever attached to the Brown v. Board of Education case.

Read all about this inspiring woman with details from our Linda Brown wiki.

Who Was Linda Brown?

Linda Brown was born on February 20, 1942, in Topeka, Kansas, where her story began. She was one of three daughters born to Oliver Brown and Leola Brown Montgomery.

Oliver Brown was a railroad welder and an assistant pastor at the local church.

Linda Brown and her sisters, Terry and Cheryl Brown, were raised by their parents in a racially diverse neighborhood.

The National Association for the Advancement of Colored People (NAACP) sought parents who could bring about desegregation in elementary schools, and that’s when they found the Browns.

The NAACP asked Oliver Brown and other parents to attempt to enroll their children in all-white schools. So, Brown took a then-seven-year-old Linda Brown (who was in the third grade) to Sumner Elementary School.

Sumner Elementary School was closer to the Brown’s residence. However, Linda Brown was attending Monroe Elementary School, which was significantly farther away. In fact, Linda Brown and her sister had to walk about two miles to the bus that would take them to their “all-black” school across town.

“I remember the walk as being very long at that time,” Brown said in 1985. “And then when wintertime came, it was a very cold walk. I remember that. I remember walking, tears freezing up on my face, because I began to cry because it was so cold, and many times I had to turn around and run back home.”

As the NAACP predicted, Summer Elementary School refused to enroll Brown in their school! This laid the groundwork for a legal case to overturn segregation.

Oliver Brown then joined a list of other families who sued schools for denying their children admission based on their color.

Oliver Brown was one of 13 plaintiffs in the lawsuit filed by the NAACP. As his name was alphabetically at the top of the list, the case was titled Oliver L. Brown et al v. Board of Education of Topeka, Shawnee County, Kansas, et al but more widely became known as simply Brown v. Board of Education.

The case went to the Supreme Court where it was represented by lead attorney Thurgood Marshall. He would go on to become the first African-American Justice a decade later.

Brown v. Board of Education set out to overturn the 1896 doctrine of “separate but equal” from the Plessy v. Ferguson case. It upheld racial division as long as the facilities were equal in quality.

On May 17, 1954, the Supreme Court declared that the “separate but equal” doctrine was a violation of the 14th Amendment of the U.S. Constitution. And in a unanimous decision (9-0), the court declared it unconstitutional to have separate schools for black and white students!

Also Read: Meet Cynthia Nixon’s Wife Christine Marinoni Who Has Been an LGBTQ Activist for Decades!

Life After the Ruling

With the historic ruling came widespread media attention. However, Linda Brown opted not to speak to the reporters, and her father had only been interviewed once before he died.

The family moved to Springfield, Missouri, where Oliver Brown worked as a pastor. He died in 1961 at the age of 42, a few weeks after Linda Brown graduated from high school.

Leola Brown Montgomery moved the girls back to Topeka where Linda Brown lived until her death. She played the piano at the local church and also taught kids how to play. The church even dedicated the piano to her!

Brown went on to study at Washburn University in Topeka. She taught in the Head Start program and was an educational consultant. Additionally, she helped her sister, Cheryl Brown Henderson, with the Brown Foundation, which works in educational rights.

Linda Brown married William Thompson in the ‘90s and was known as Linda Brown Thompson at the time of her death. Her husband passed away years ago.

Cheryl Brown Henderson confirmed that her sister passed away on March 25, 2018. However, the family has declined to comment on the circumstances leading up to Linda Brown’s death.