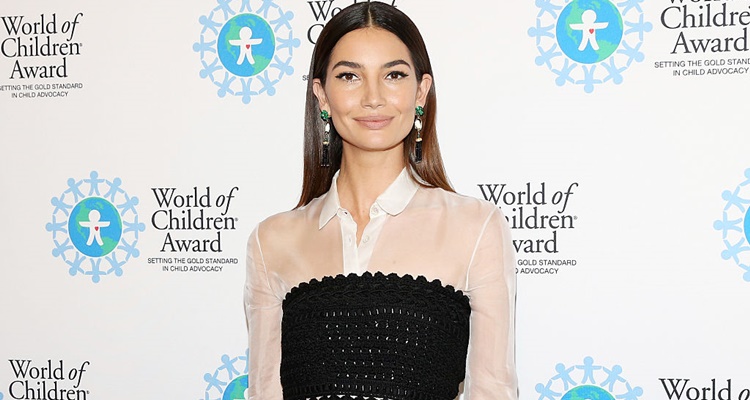 Lily Aldridge is one of the Victoria’s Secret Angels in Paris preparing to strut on the catwalk for the brand’s 2016 fashion show. Besides modeling, she also makes time for her husband and daughter.

The Victoria’s Secret Fashion Show will air on December 5, and the Angels are in Paris preparing for the show. Lily Aldridge is one of the models who is following a rigorous diet and workout for one of the biggest runway shows in fashion. In addition to her very busy modeling career, Aldridge also has a family in Nashville. Many would like to know more about the gorgeous supermodel, so we’ve compiled facts about her family, net worth, and diet in Lily Aldridge’s wiki.

Lily Aldridge is one of the most successful models in the world, making around $2.0 million annually. According to the latest figures, Lily Aldridge’a net worth is estimated to be around $15.0 million! She lives with her family in a luxurious home in Nashville, next door to Taylor Swift!

Aldridge’s first appearance was on the cover of Spanish Vogue when she was only 17. From there, she went on to appear on several magazine covers, but her most famous work to date is posing for the 50th-anniversary edition of Sports Illustrated in 2014, alongside Chrissy Teigen and Nina Agdal.

The 31-year-old has also done several ad campaigns, both as a model and photographer. She was featured in the 2011 spring ad campaign for the clothing company Rag & Bone, and worked as a photographer for them the following year. She was also the face of the clothing company, XOXO and the skincare line, Proactive. Since 2004, Aldridge has been the face of the fashion label, Velvet Tee and in 2013, she launched her own clothing line with them called Lily Aldridge for Velvet.

She Comes from a Very Fashion-Oriented Family 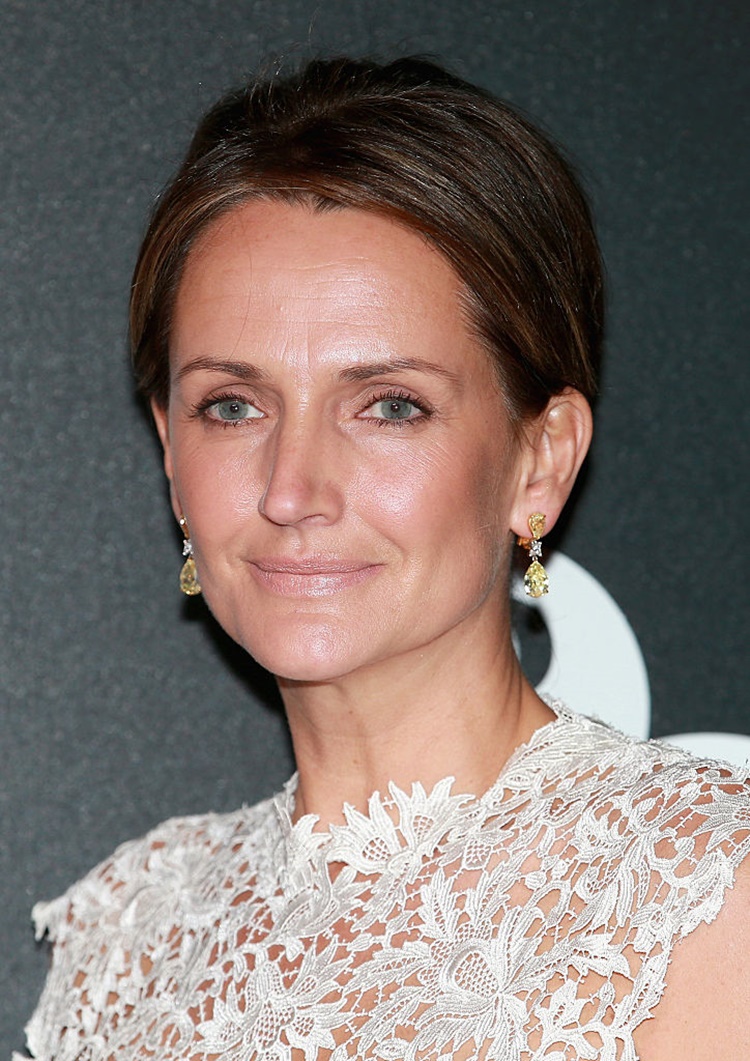 Aldridge’s half-brother, Miles Aldridge was a fashion photographer and was married to model Kristen McMenamy, the famous androgynous model with unconventional beauty. They met when Miles was the photographing McMenamy’s W magazine shoot. The couple divorced in 2013 after 16 years of marriage, and they have two sons together. 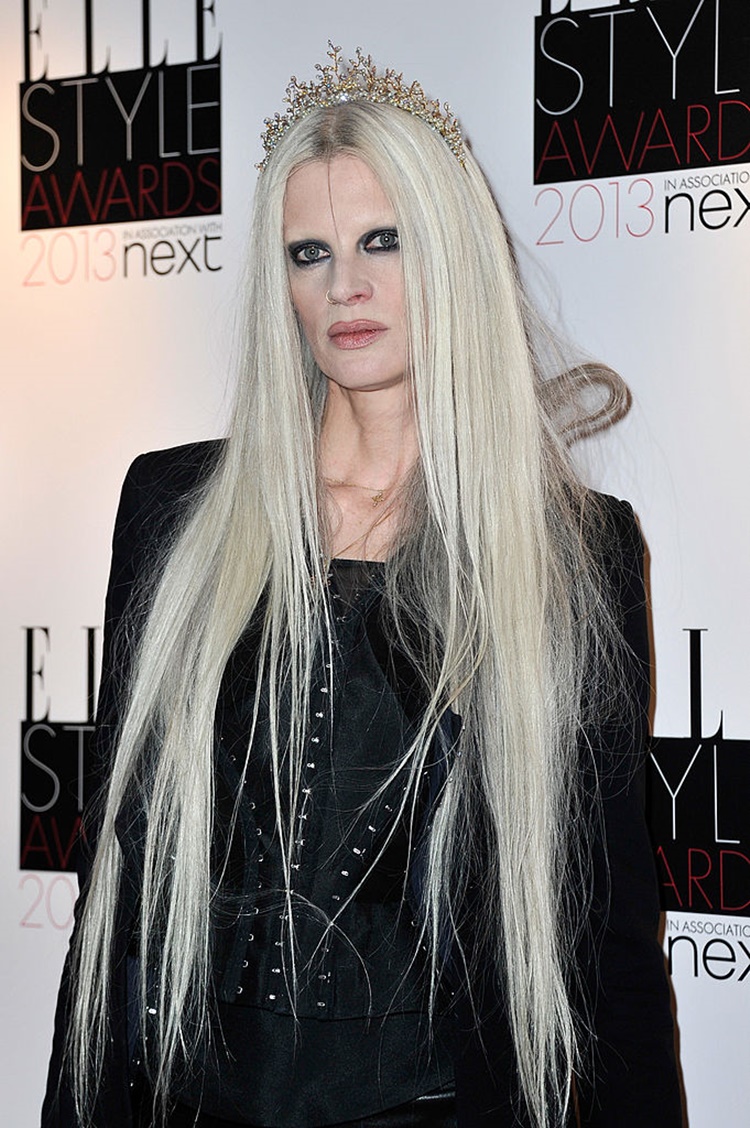 The one thing you will always find in Lily Aldridge’s refrigerator is avocado. It’s the supermodel’s favorite snack because it’s healthy and satisfying. She said that she could eat it as-is, with rice cakes, or make guacamole.

As for working out, Aldridge loves the Ballet Beautiful workout routine by Mary Helen Bowers, a professional dancer, and trainer to many Victoria’s Secret Angels. The workout involves ballet moves and steps to exercise. But don’t ask her about running, because it’s a workout she hates! “I can’t get in that zone that people talk about. I don’t get it. I’m like, ‘You’re lying’,” she said in an interview.

She’s been with Victoria’s Secret Since 2009

Aldridge made her Victoria’s Secret debut in 2009, but became a Victoria’s Secret Angel during her second show in 2010, where she was given her wings for the first time. She has walked in every Victoria’s Secret show since 2009, and last year she was the designated angel to wear the Firework’s Fantasy Bra worth $2.0 million.

The Angel met Caleb Followill, the lead singer of Kings of Leon, at the 2007 Bonnaroo Music Festival. US reported that the couple were engaged in 2010, and they married on a ranch in Montecito, California in March 2011. Since their marriage, Aldridge, who was working in New York, moved to Nashville. In 2012, Aldridge and Followill welcomed their baby girl, Dixie Pearl Followill.

Lily Aldridge has made cameos in music videos for Eminem, Dr. Dre, Snoop Dogg, and Limp Bizkit but is most well known for starring in the music videos of “Use Somebody” and “Temple” by her husband’s band, Kings of Leon. Most recently, she appeared as an assassin called “Frostbyte” in BFF and neighbor, Taylor Swift’s, music video for “Bad Blood.”