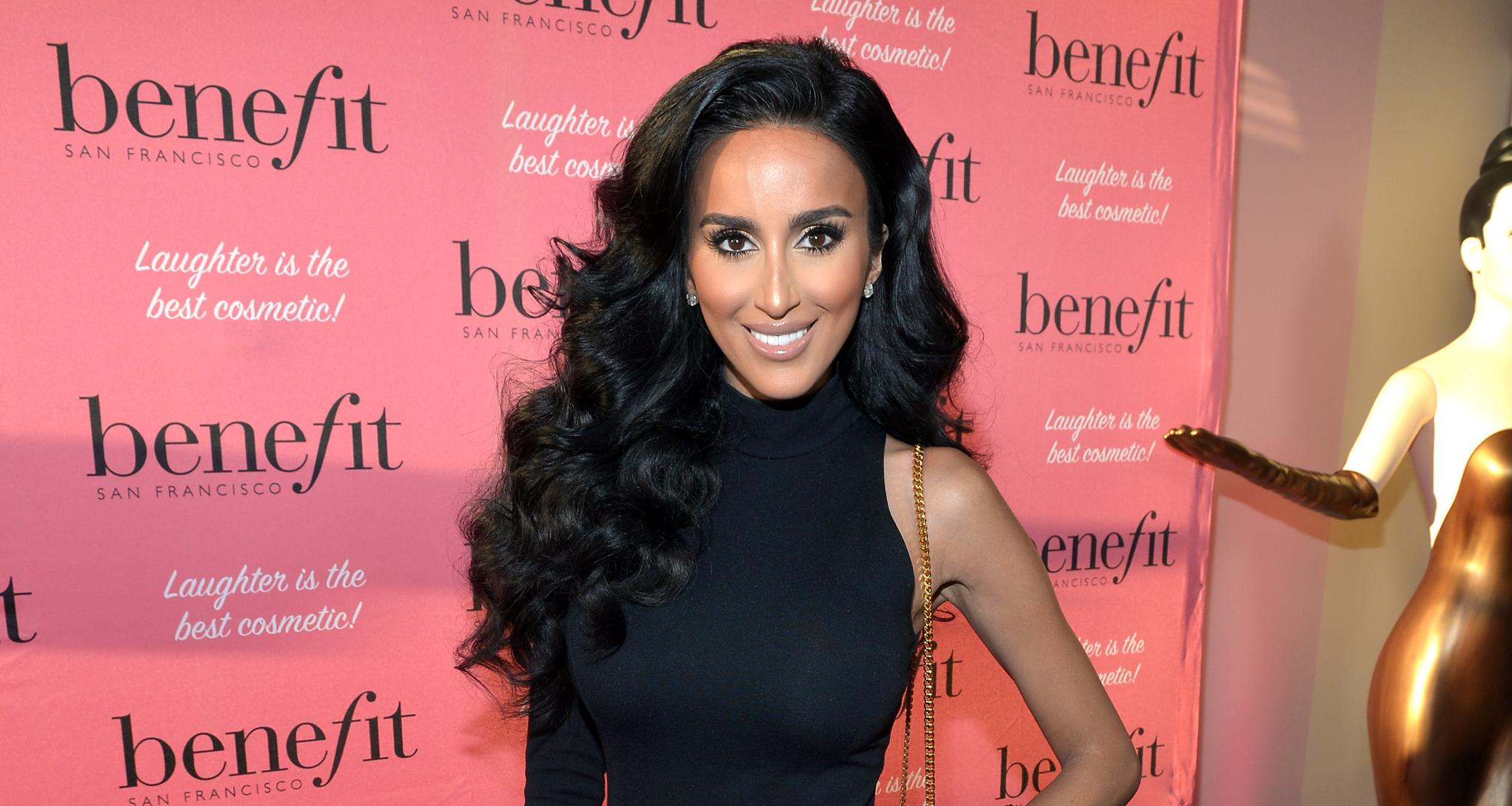 Congratulations are flowing in for former Shahs of Sunset star Lilly Ghalichi, and her husband, Dara Mir. The couple is expecting their first child! So, when is she due? Get the scoop here with details from Lilly Ghalichi’s wiki!

In 2005, Lilly graduated from McCombs School of Business at the University of Texas at Austin. She later moved to Los Angeles and attended Loyola Law School and graduated in 2008 with a Juris Doctor with Honors.

Lilly became a licensed attorney in California after she completed her education. Although she studied law, she decided to pursue her career in fashion.

Lilly Ghalichi on Shahs of Sunset

Lilly was introduced to Shahs of Sunset as Reza Farahan’s real estate client. Other cast members said that she was very skinny and wanted her physique. But Lilly attracted a lot of negativity on the show thanks to one particular incident.

She was working with a model who was trying on bathing suits from her line. Lilly jokingly said that she was scared to wear a swimsuit that was tried on before because “there might be AIDS on there.”

Because of the backlash, Lilly realized her mistake and apologized for her comment.

Lilly was a part of Shahs of Sunset for season 2 and 3. She decided to leave the show after appearing in two seasons and wished the cast members and the show all the best.

She spoke about her exit and said, “My main focus has always been on my businesses, and I am so humbled by and overwhelmed with all my current projects.”

On the show, Lilly was known for her fights with MJ and sharing tips on how to take a perfect selfie.

She has appeared on other TV shows like Good Day L.A., Big Morning Buzz Live, Bethenny, and Dr. Mona Vand: The Modern Pharmacist.

She Is the CEO of Ghalichi Glam

In 2011, Lily started her own lingerie-inspired line of swimwear known as Swimgerie. She later partnered with Jennifer Stano David’s line Have Faith Swimwear to launch Have Faith Swimgerie.

She then launched celebrity-favorite luxury lash line Lilly Lashes in 2013. The luxe lashes are worn by reality stars Khloe Kardashian, Kim Kardashian, and Kylie Jenner, as well as singer Jennifer Lopez and many other big stars.

Lilly’s businesses have been featured in several magazines like Millennium Magazine, Social. and Forbes.

Lilly Ghalichi’s net worth is estimated at $2.5 million, thanks to her Ghalichi Glam businesses and TV appearances.

Happy Mother's Day to both my amazing Mom and amazing Mother in Law ❤️ To my Mom thank you for making me the woman I am today, and to my Mother in law thank you for loving me like your own. I look forward to you both teaching ME how to be a great mother this year!

Lilly was born to Sadegh and Forough Ghalichi. Lilly has a sister, Yassamin Ghalichi, who is known as Yassi.

Yassi is also inclined towards everything related to fashion and beauty, just like Lilly. She started a blog in 2012 to share her passion for fitness, health, hair, and beauty.

Lilly also has a brother, Dr. Mohammad Ghalichi, who is a cardiologist in Houston. He studied at the University of Texas Medical School at San Antonio and is currently the director of echocardiography at Kelsey-Seybold Clinic.

Happy Birthday to the LOVE OF MY F*CKING LIFE!!!! ?? You are my best friend, my husband, my baby's DADDY and everything I could ever ask for from God. ✨ Thank you for being born and for choosing me to be your partner in life ❤️ ? Everyone wish my hunk of a husband happy birthday!!!

Before Lilly walked down the aisle with Dara Mir, she was in an on-and-off relationship for almost 10 years with a guy named Ali.

The couple met at law school, and she moved back with him to Texas after they both graduated. However, they ended their relationship because of Ali’s “bad habits.”

In 2014, Lilly started dating businessman Dhar Mann. The couple got engaged, but they called it off soon afterwards. The reason for the split is unknown, and at the time, Lilly asked her fans to respect their privacy.

Lilly then got into a relationship with Dara Mir in March 2016. He is the founder of the company, 9to5 Seating. The company designs and manufactures ergonomic office seating.

Lilly spoke about how she met Mir and said that the two were neighbors for a long time but didn’t even know it.

Mir was a part of her condo’s homeowners’ association board. So, when Lilly wanted to get an additional parking spot for her car, she met with him in the lobby after exchanging a few emails.

Lilly said about Mir, “I not only found my equal. He far surpasses anything I could ever be.”

The couple got engaged that same year in August and tied the knot on May 6, 2017 at the Beverly Hilton Hotel. They currently live in Los Angeles, California.

In March 2018, Lilly and her husband announced that they were expecting their first child together. She shared the good news on Instagram by posting a photo of her sitting on Mir’s lap, with both holding her baby bump.

Underwater Maternity Shoot 💦 Photo by @adamoprisphotography 🎥Click the link in my bio to watch a video on how we shot this underwater! 🐬Wearing a full pack of #LillyHair clip in extensions by @bellamihair under the water so I can have mermaid hair!! #GhalichiGlam

The couple recently did an underwater pregnancy shoot, and Lilly constantly updates her fans about the pregnancy.

Lilly Ghalichi and Dara Mir will be welcoming a cute baby girl in October. And we wish them all the best with the upcoming addition to their little family.