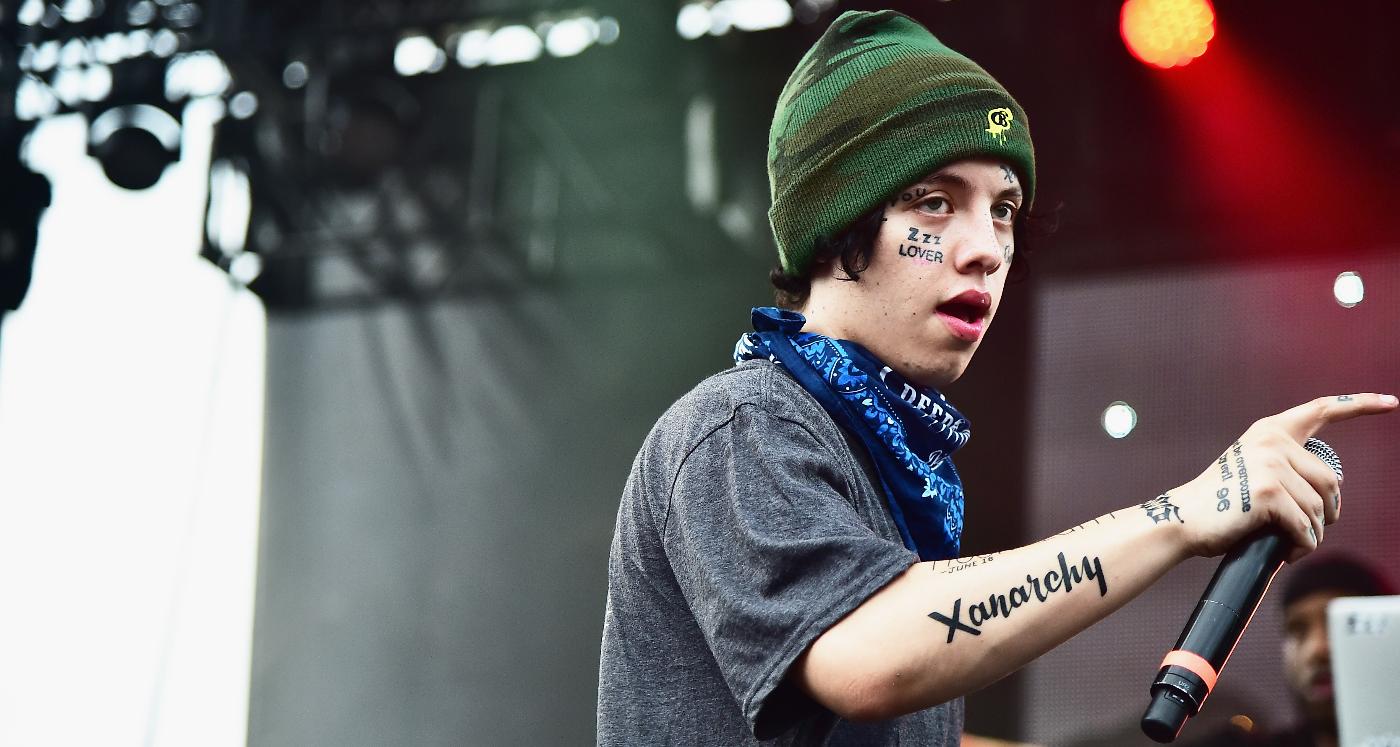 Some people might still believe that rapper Lil Xan is dead after reading about it on social media on April 10, 2018. So, is Lil Xan dead? No, thankfully the news is false! Lil Xan is alive and well and is out there promoting his debut album, Total Xanarchy. Keep reading to find out what he is up to!

Fans of rapper Lil Xan were shocked when they got the news on social media on April 10, 2018, that he was dead. Thankfully, it was not true and turned out to be just a rumor.

We at EarnTheNecklace.com did our homework and researched this troubling news and we are happy to confirm that he is very much alive.

But there might still be some Lil Xan fans out there who haven’t heard the truth yet. Meanwhile, others are refusing to believe that he is very much alive.

So, we checked Lil Xan’s Instagram page to see if we could find any new messages or photos that would prove without any doubt that the young rapper is alive and well.

We found several photos of Lil Xan, which had been posted as soon as 14 hours ago. He appears to be well and very much alive!

In these posts, Lil Xan is informing people that his debut album Total Xanarchy is out, and he’s enticing his fans with an offer. He said that if anybody purchased, streamed, or downloaded his album, he would chat with them in person on FaceTime.

His Album Is Out Now

The 21-year-old rapper has also asked people to tell him which of his songs on his new album is their favorite. As it is his debut album, this young artist is hoping to get all the feedback he can get!

Lil Xan’s Total Xanarchy album was released on April 6, 2018, on the Columbia label and is available to the public.

These Instagram posts prove beyond doubt that he is very much alive and interacting with his fans. So, we can confidently say that the rumors of Lil Xan being dead are not true.

The rumor that spread on April 10 about the young rapper’s death was completely false and without any merit, though it quickly spread through the Internet. It picked up enough speed that many assumed the news was real (probably fueling the rumors).