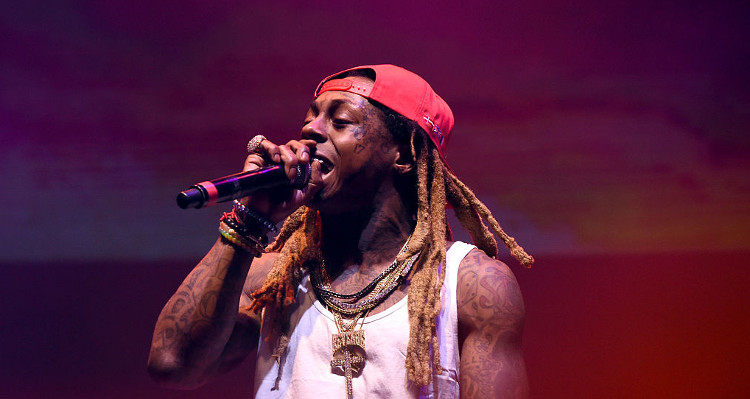 Even though Lil Wayne has been suffering from epilepsy and had seizures in the past, they seem to be coming with increasing frequency. Wayne suffered seizures again on Sunday, September 3, 2017 when he was in his hotel room in Chicago. He was reportedly admitted to the hospital after he was found unconscious in his hotel room. Wayne’s fans are waiting for further news about the rapper’s health.

Rapper Lil Wayne has been hospitalized. What happened to Lil Wayne? According to sources, the rapper was found unconscious in his Westin Hotel room after suffering a seizure and was taken to Northwestern hospital in Chicago. This incident happened in his hotel room on Sunday, September 3, 2017, when he was in the city. Lil Wayne was scheduled to perform in Las Vegas, Nevada, that night. Reports indicate that he suffered another seizure at the hospital. His representatives have not yet released a statement regarding Wayne’s health status.

Does Lil Wayne Have Epilepsy?

Lil Wayne has been hospitalized several times in the last few years for health issues, but his representatives denied that he had epilepsy. However on March 28, 2013, in an interview with DJ Felli Fel of Power 106 in Los Angeles, Wayne admitted that he has epilepsy, a neurological condition which caused seizures, “This isn’t my first, second, third, fourth, fifth, sixth or seventh seizure. I’ve had a bunch of seizures. Y’all just never hear about them. But this time, it got real bad because I had three of them in a row.”

My ON STAGE performance is now streaming only on @Hulu #VR.

Lil Wayne has been in the hospital several times in the past five years. The worry is that now his seizures seem to be coming after shorter intervals of time. It was just a year ago that he suffered from two minor seizures, according to his representatives. Lil Wayne’s fans are eagerly awaiting further news on his health and are hoping that he recovers quickly and is released from the hospital soon. He is one of the biggest rappers around and won many awards, including a Grammy in 2008 for his album Tha Carter III. We wish Lil Wayne a speedy recovery and hope to see him back doing what he does best!