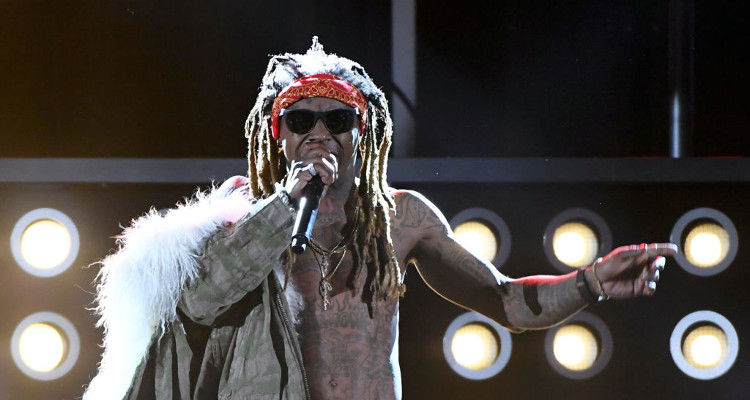 Even though Keiotia Watson filed legal documents to get Lil Wayne to pay child support and admit to being the biological father of her 15-year-old son Dwayne, the rapper has not yet paid her. He says he will undergo a paternity test to find out if he is actually Dwayne’s father, and if so, will pay child support.

Lil Wayne is already the father of three sons and one daughter from four different women. But if the claims from Keiotia Watson are to be believed, he has another son that he never knew about. That’s right! Keiotia Watson claims that she is the mother of Lil Wayne’s secret son, Dwayne, and that the rapper now owes her money for child support. She claims in legal documents that she had a sexual relationship with Lil Wayne way back in June 2001 and that he got her pregnant.

She says that their son was born in February 2002, but the rapper was not aware of it as Keiotia Watson and Lil Wayne did not keep in touch. Keep reading for a few details from Keiotia Watson’s wiki.

Lil Wayne’s alleged 15-year-old son’s mother went to court about two years ago to establish her child’s paternity and get child support. A Louisiana judge ruled in her favor and ordered Lil Wayne to pay $5,000 a month, but so far, he has not paid a penny.

Reports from sources close to the rapper say that he hasn’t paid because he was never served with legal papers regarding this matter, nor has he been notified that he is the child’s biological father. They claim that Lil Wayne plans to undergo a paternity test and, if it proves that he is indeed the father, he will take full responsibility and pay up.

Lil Wayne already has four children: Reginae, Dwayne III, Cameron, and Neal from four different women. People know that the rapper has always been very fond of the ladies, so many believe that Dwayne is Watson and Lil Wayne’s love child. And now that the matter has reached the courts, Lil Wayne can no longer shrug off Watson’s claims.

Now, everything seems to depend on the all-important paternity test. If the results prove that he is Dwayne’s father, then Lil Wayne will have no other choice to step up and take both parental and financial responsibility of his alleged 15-year-old son.