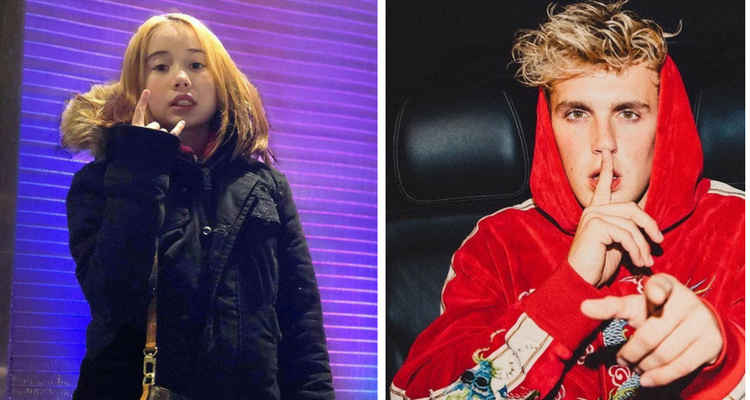 Jake Paul collaborates with Lil Tay to get her out of house arrest. Photo: Instagram/ liltay,jakepaul

There seems to be a new meaning to being grounded! Not more than five days ago, Lil Tay claimed that she was under house arrest. But the nine-year-old Instagram star with a potty mouth was seen on Instagram flexing a brand new electric blue Lamborghini! And Jake Paul was with her throwing cash!

That’s right people, Jake Paul has done it again! It looks like the vlogger, who has a bad side to him, has shown his fans what he can really do.

While the Internet is trying hard to hate on Lil Tay and get her to go to school, Paul seemed to be in full support of the “youngest flexer of the century.” Can the duo make it a regular feature?

Instagram has become a battleground for all those who want that 15 minutes of fame and are shameless enough to do what it takes! Lil Tay is one such person, and she’s making sure that her 1.4 million followers are getting that daily dose of entertainment from her!

Haters from across the globe are scratching their heads as to why her parents have allowed her to become an Instagram celebrity at such a young age!

Tay has taken the phrase, “age is just a number,” a little too seriously it seems. And after repeatedly bragging about the amount of money she makes, she has now stepped things up!

In her latest video collaborating with Jake Paul, she is seen getting out of a blue Lamborghini. It’s also the same car seen in Paul’s recently released music video.

So, it’s probably a big “oops” moment, but the little girl starts her usual harangue anyway about how she bought that Lamborghini. Who knows, they could be sharing the luxury vehicle!

Lil Tay was also seen holding a wad of cash in her hands throughout the video, while Jake Paul was standing by watching her diss her haters!

She said that she and her “boy Jake Paul” are flexing out there on their “broke a** haters, tell ‘em whats up Jake.”

And on cue, Paul started throwing the cash that he had in his hands on the floor, with Tay joining him. It’s probably a new trend among Gen Z; Tekashi 6ix9ine was also seen doing the same act on the streets!

A part of the caption for the video reads, “500K in Cash and This lambs cost more than your college tuition.”

Here’s a look at her latest video:

CEO GANG WE OUT HERE STUNTIN ON ALL YALL BROKE ASS HATERS ??? 500K in Cash and This lambs cost more than your college tuition ???? I’m 9 and I ain’t got no license ?apparently all our shits rented ? (comment L below) @jakepaul 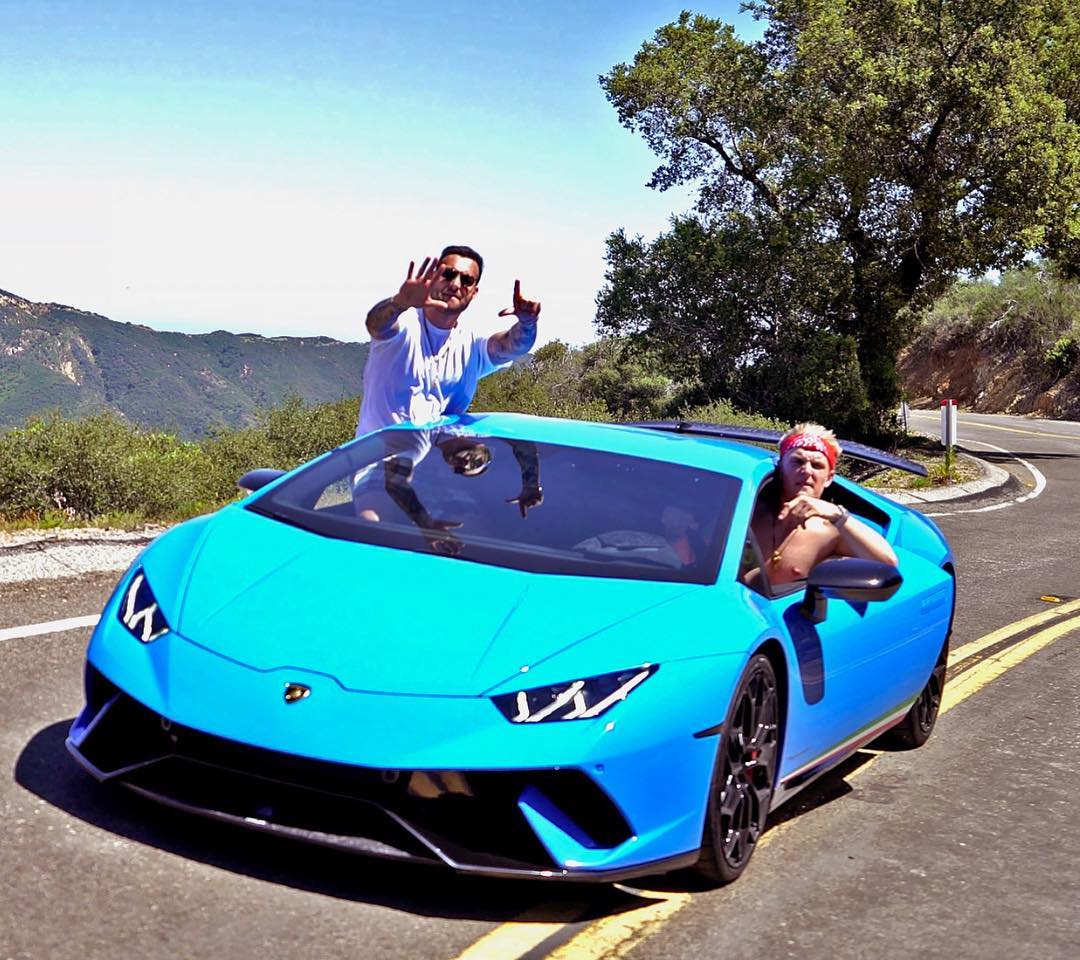 This looks like a one-time association among the two social media stars. However, there’s still a possibility that this duo might take it to the next level if the fans like what they see!

In another “flexing” video, Lil Tay was seen jumping up on what looked like BMW’s newest model—an i8 in silver! She said that she had bought a new car for “200 racks.”

She told her haters that they haven’t seen that car in their lives and that she has been driving around Beverly Hills in the new ride! Again, she’s nine and doesn’t have a license, which only makes us doubt everything she says.

Apart from all the cars that she claims she bought, Lil Tay also flexes her money, her wardrobe, and bags.

Lil Tay’s Instagram account got verified a while back. This is very confusing as you need to be at least 13 even to have an account on the photo-sharing app.

Nonetheless, Lil Tay is now an official Instagram star with millions flocking her account to get the latest gossip on her, even though it might come as a disappointment to many!

Also Read: Who Is Lil Tay? Is She Really Miranda Cosgrove’s Sister?