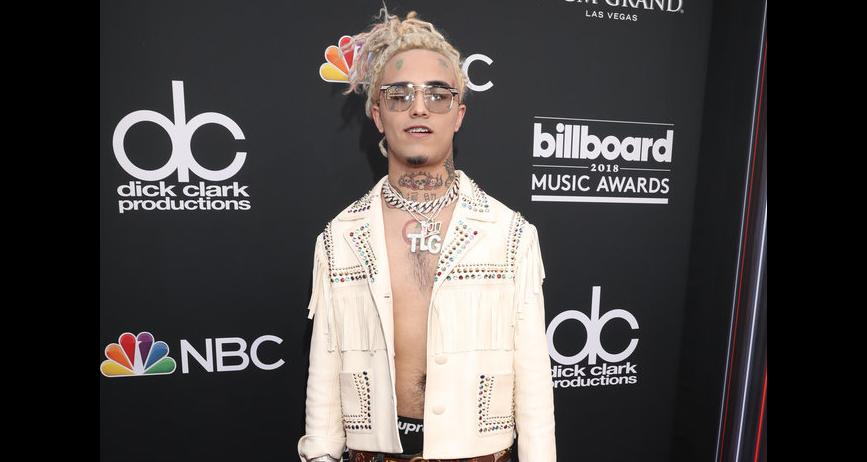 American rapper Lil Pump, also now known as Jetski, is currently celebrating the release of his track, “ESSKEETIT.” The 17-year-old budding rapper is garnering attention from some of the biggest rappers in the industry, like Wiz Khalifa! Lil Pump’s Instagram post shows his latest achievement.

Gone are the days when an aspiring singer would go to a recording studio, record a track, and send it to music producers. Instead, with the help of Instagram, people nowadays post videos or pics of them singing and dancing and quickly gain attention and fame.

Lil Pump’s career began on the music streaming website, SoundCloud. It has been only two years, and now the biggest names in the Hollywood industry are listening to his songs.

When Lil Pump’s “ESSKEETIT” was released, it surely did turn some heads. As soon as the song was released, people could not wait for him to release the song’s video.

Currently, Lil Pump is celebrating the fact that rapper Wiz Khalifa was listening to “ESSKEETIT.” He posted a video on Instagram with the caption, “This my shit,” with a fire emoji.

In the video, Khalifa can be seen shaking his head and enjoying the song. The video has been viewed more than a million times.

Well, it looks like Lil Pump is gaining a lot of attention, which may help him to get ahead in the music industry.

What do you think of Lil Pump’s latest track? Do you think he will have a shining future in the industry or will it fizzle out soon?

Let us know your opinion in the comments section below!