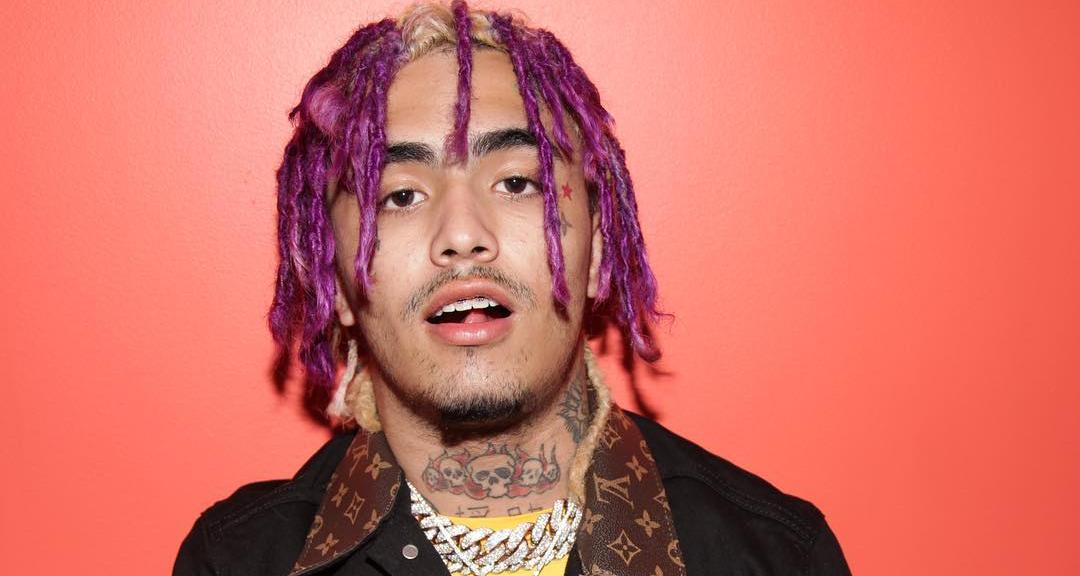 Did Lil Pump drop out of Harvard? Did Lil Pump go to college? Lil Pump is back on the Billboard chart and now fans are asking about his personal life and more. One question fans are wondering is, did Lil Pump actually get into Harvard? We have everything you need to know.

Did Lil Pump Go to Harvard?

Did Lil Pump have a scholarship? What college did Lil Pump go to? On August 30, 2017, the 17-year-old, Miami native tweeted: “I REALLY DID DROP OUT OF HARVARD TO SAVE THE RAP GAME [sic]” Whether the “Boss” singer saved the rap game is debatable among listeners, but fans and inquiring minds want to know if Lil Pump was ever Ivy League material. They say not to judge a book by its cover but that’s exactly what everyone does. Does Lil Pump look like the traditional Harvard prospect? Not exactly, but that doesn’t mean he didn’t receive a thick admissions envelope. There’s actually no proof that he was accepted to Harvard, so fans have been going in circles on the subject.

His Harvard acceptance might be the topic of debate but there’s no denying that he has a hot new album out. The young rapper’s new self-titled album, Lil Pump, is ready for streaming on iTunes and features rappers Smokepurpp, Rick Ross, Chief Keef, 2 Chainz, and Gucci Mane.

Fans often wonder who shaped their favorite artists and question who they listened to growing up. In an interview with XXL magazine, Lil Pump talked about his major influences before hitting the scene.

“I grew up listening to a lot of Chief Keef, Lil B, all that. When I first started making music was almost about a year ago. ‘Pump’ was my first song. I started making music because of Smokepurpp. He was freestyling and he was like, ‘Record some shit,’ but I said no. But he made me go into the studio one day to do it and I just freestyled. I never wanted to be a rapper before, it just happened. It’s fire though. I knew Purpp for about three years now.”

Lil Pump has 3.2 million followers on Instagram and was impressive enough to get a blue stamp of authenticity beside his name. That means he’s the real deal, so all you other fake accounts can stop now. You will find the rapper posing with a number of cars, showing off his signature colorful hair, singing at concerts, and more.

There’s a reason he tweeted about leaving Harvard, and that was so he could be the best rapper out there and “save the rap game.”

“I want to be the biggest thing that’s out because I’m different from everybody. I don’t sound like nobody,” the rapper said in an XXL interview. “The route that I’m going through it’s going to be crazy. And this is only the beginning; I didn’t fully blow up yet.”

Lil Pump is available to stream as of Friday, October 6.