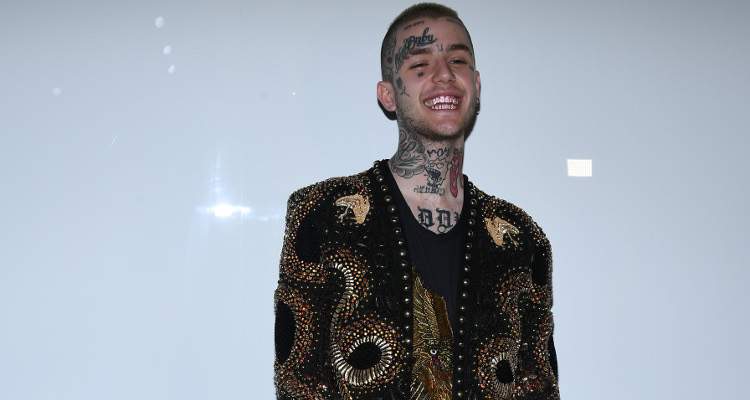 21-year-old rapper Gustav Åhr, who was known by his stage name Lil Peep, reportedly died from a drug overdose on Wednesday. Friends and fellow musicians took to social media to express their condolences to his family. One of them was his Lil Peep’s rumored ex-girlfriend, Bella Thorne. If you want to know more about who Lil Peep was dating, then keep reading.

Rapper Lil Peep, famous for his songs “Benz Truck,” “White Wine,” and “The Way I See Things,” passed away on Wednesday. According to sources, he posted a picture of himself on stage on Instagram earlier that day with the caption, “When I die you’ll love me.”

Peep also posted a photo of pills on his tongue yesterday. Though currently unconfirmed, the rapper is said to have died of a drug overdose before a show in Arizona to promote his album Come Over When You’re Sober. Many flooded social media with heartfelt messages, including producer Marshmello, who wrote, “Peep was the nicest person. hanging out with him, talking to him about music, the song ideas we were going to do together and touring was so amazing. Everyone will miss you man.”

His songs were often about topics of depression and drugs. Peep was also vocal about his sexuality, and rumored to have been with quite a few people.

In August, Peep tweeted, “yes I’m bisexual,” later adding, “who wants a kiss.” At the time of his death, the rapper is said to have been dating Arzaylea Rodriguez, who openly expressed her grief on both Twitter and Instagram.

In September, it was reported that Bella Thorne was dating Lil Peep. The two were spotted kissing while out and about in Los Angeles. However, neither Thorne nor Peep confirmed their relationship. She has since moved on and is currently with rapper Mod Sun.

After the news of Peep’s death, Thorne posted a series of videos on Instagram saying, “To anybody out there who is a Lil Peep fan you guys know how talented he was. How good he was. Well, he was even more f*****g great as a person.”

We send our deepest condolences to Lil Peep’s family and friends.