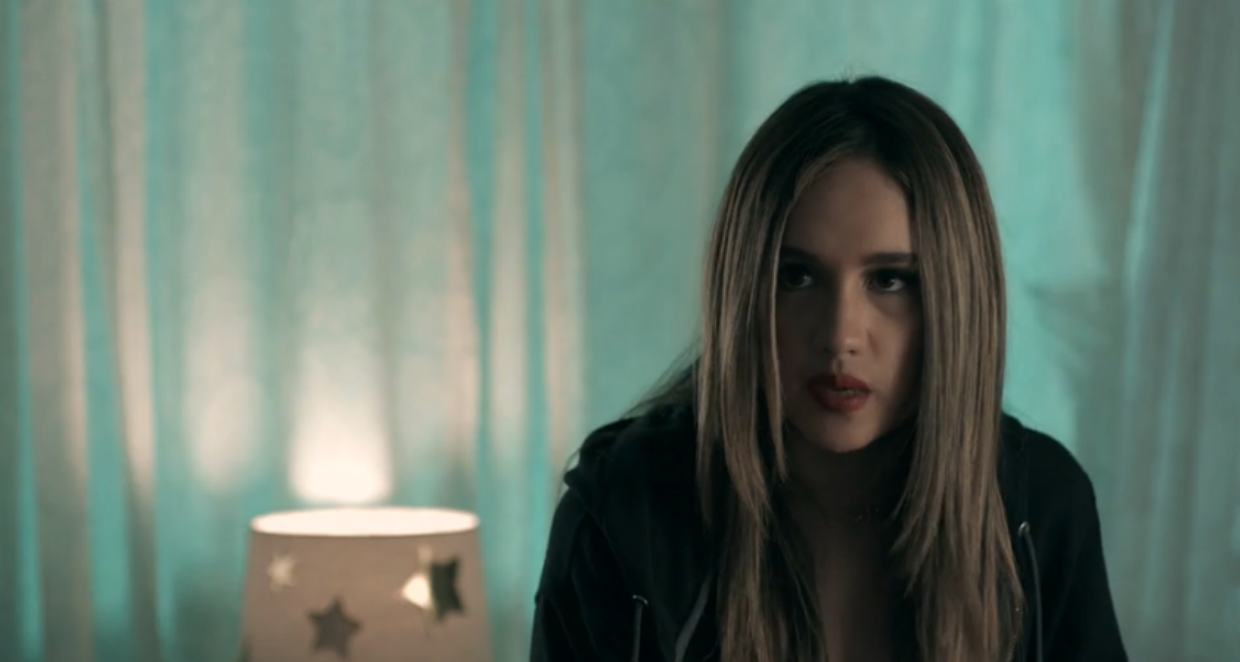 The Nanny is Watching starring. Credits:Mylifetime

Nanny Surveillance aka The Nanny Is Watching premiered earlier on Netflix. But on July 15, 2018, fans can catch The Nanny Is Watching on the Lifetime channel! The name says it all as this movie is about a nanny who proves more dangerous than helpful. But things start going south for the family she works for when there’s a break-in. But there’s actually a huge twist that no one saw coming!

With Cinta Laura Kiehl playing the lead as the mentally troubled nanny in The Nanny Is Watching, the movie is bound to leave you on the edge of your seat! While most Lifetime movies scare the bejeezus out of viewers, some of them draw close inspiration straight from the crime headlines in real life! This is one of the factors that sets this movie apart.

The Nanny Is Watching Plot

This Lifetime movie is all about a nanny, who at first, appears to be a normal girl who loves to babysit and take care of children. Later, it turns out that she’s not anything like she seems.

Rachel, the nanny, is hired by couple Scott and Mara Franklin, as managing their lives with their adoptive daughter (Beth) was becoming a difficult task for them. While Rachel takes her place in the Franklin home as a caretaker, there is an eerie sense to her, which is not too obvious in the beginning.

Then one night, a masked burglar forcefully enters their home and frightens them to the core. Rachel then suggests they get a deluxe home security system, which allows them to keep track of every corner of their home via video cameras and audio devices.

Little do they know that giving the home security passwords to Rachel is going to harm them further! It is actually Rachel’s boyfriend Dan who installs the security system, and also knows about Rachel keeping an eye on Scott and Mara during the nights.

The plot thickens when Mara discovers that Rachel has been spying on them all along. She also catches her trying to take one of the kids, Beth (who is adopted), and flee! Rachel then reveals that Beth is actually her daughter, and that she never wanted to give her up!

The Nanny Is Watching Cast 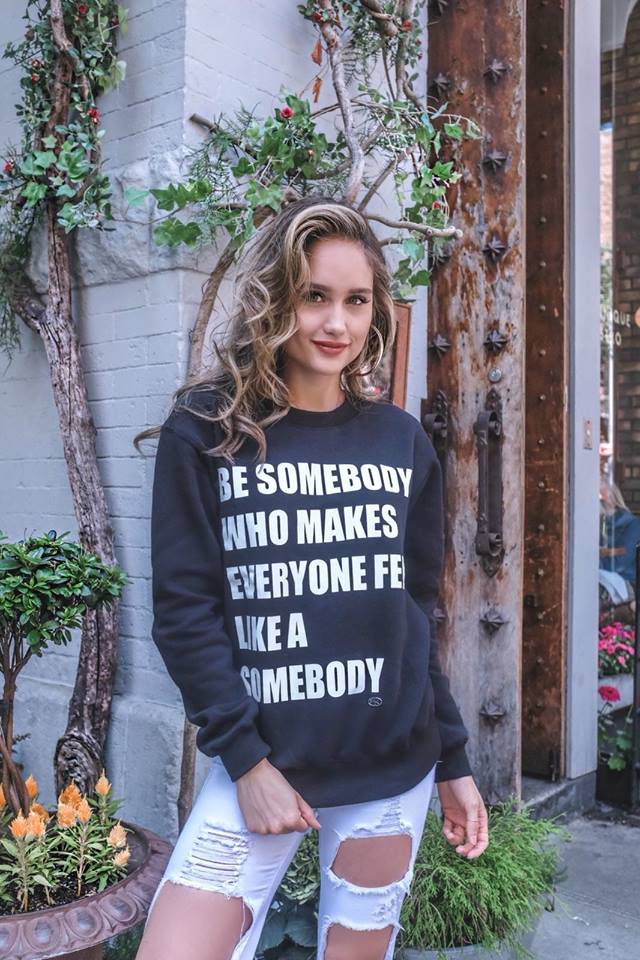 Kiehl is Indonesian-German by ethnicity, and she was also a singer in Indonesia. Born in Quakenbrück, Germany, she was raised in several countries as her father’s job demanded him to move.

She grew interested in swimming and has won over 24 gold, silver, and bronze medals at swim meets. However, she fell ill from appendicitis.

During the time of her recovery, it was suggested that Kiehl take up acting or modeling. She took the advice, and it turns out, she had a knack for acting!

Kiehl has been a part of Indonesian soap operas like Cinderella: Apakah Cinta Hanyalah Mimpi? She has also appeared in movies like Oh Baby, SKJ: Seleb Kota Jogja (in Indonesia).

Her first Hollywood movie was After The Dark with Harry Potter’s Bonnie Wright in 2011. 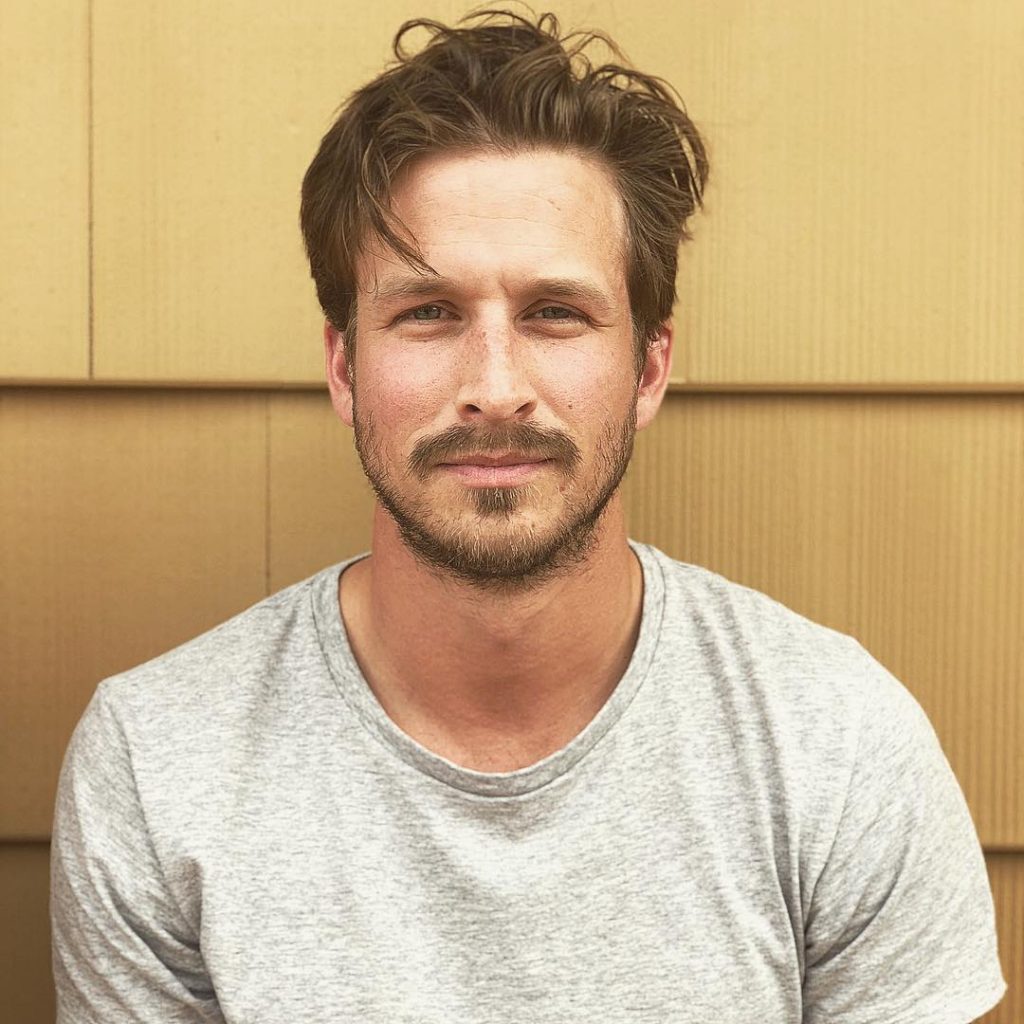 Adam Huber, 31, is best known for his role in Dynasty, where he played the role of Liam Ridley. He has also appeared in small roles in Unforgettable, New Girl, Awkward, Mary + Jane, and has made appearances in many other TV shows.

Huber was born and raised in Pennsylvania, and went to Penn State University, which is where he realized his passion for acting.

He then also entered the world of modeling when he moved to Los Angeles. He has been represented by ADAM Models, MSA Models, and Boutique Modeling, too.

The actor is currently in a relationship with actress Jordan Hinson, who’s movie, Breaking & Exiting, is out in theaters now. 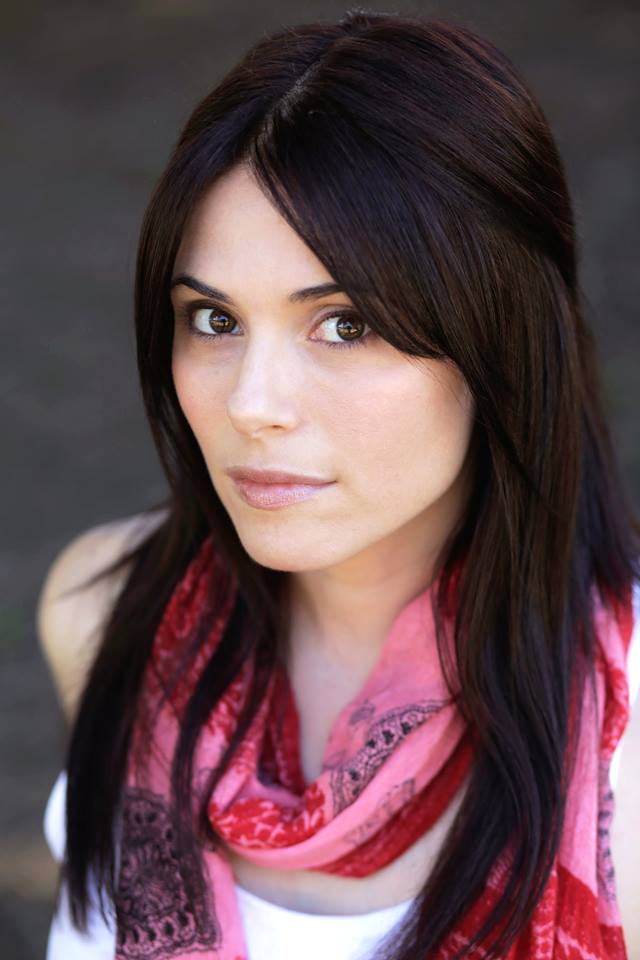 Talya Carroll from the cast of ‘The Nanny is Watching’. Credits:Facebook/TalyaCarroll

Talya Carroll is an actress known for her brief work in Scandal. She has also worked in a short film titled The Applicant. It was featured at the New York TV Festival and has also won awards.

Carroll received a nomination for best actress at the IDYLLWild Film Festival for the movie, Symbiosis. She is married to producer, writer, and cofounder of Good Cops Entertainment, Noel Carroll, and shares two children with him. The couple tied the knot in 2009.

This SAG-AFTRA actress was also a cast member in the movie, I Had a Bloody Good Time at House Harker. 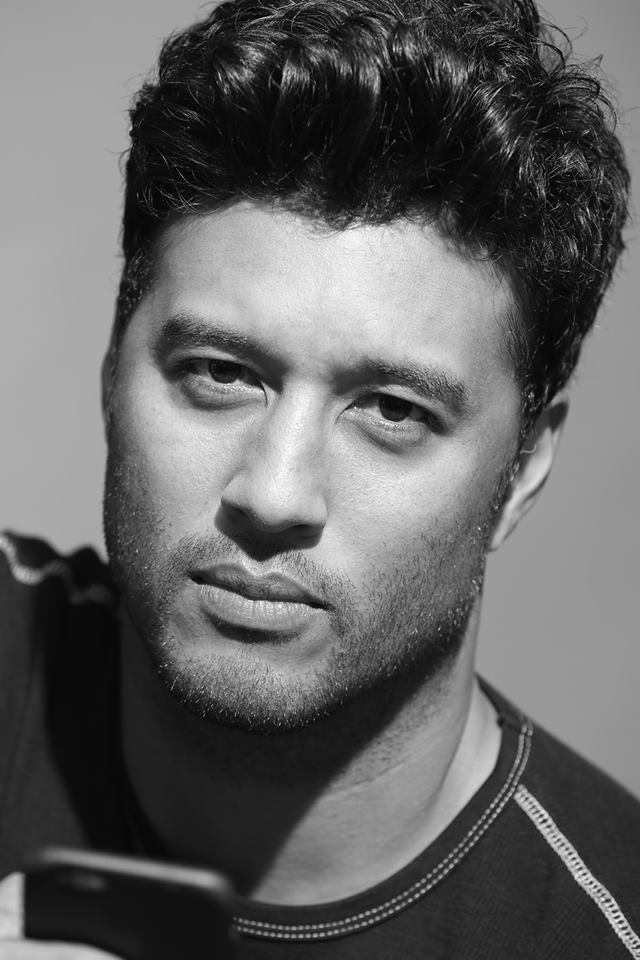 Steven Allerick from ‘The Nanny is Watching’. Credits:Facebook/StevenAllerick

If you watched the Lion King musical, then you might recognize Steven Allerick as he played the role of Simba! Apart from that, he has also appeared in shows like NCIS: Los Angeles, Jane the Virgin, Extant, and Speechless.

Allerick is a Jamaican-Canadian, with mixed black and white Indian and Chinese backgrounds.

He has appeared in other theater productions, plays, and musicals like Romeo & Juliet, Oh Rudy, and many more. These on-stage roles have sharpened his acting and singing skills.

According to his official website, Allerick loves to play baseball, football, and basketball, and is skilled at playing the piano.

He has won awards for best actor at Action on Film Festivals and outstanding performance at the Ontario Sears Drama Festival.