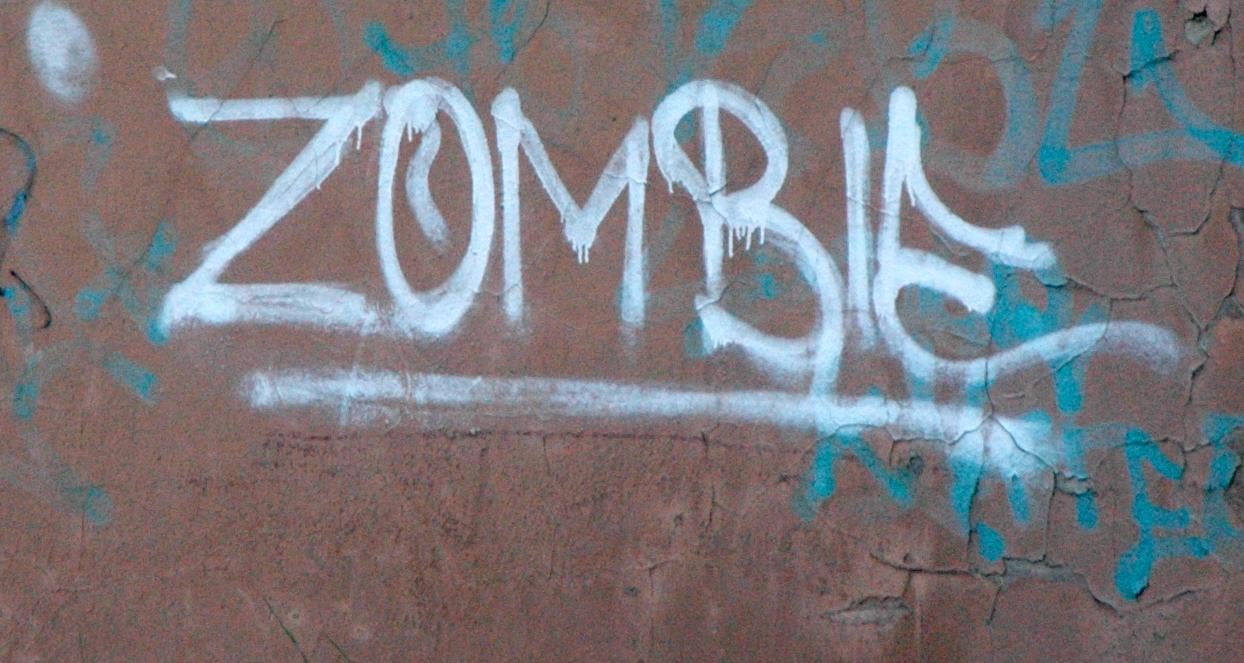 Lifetime Movies is once again upping the scare quotient by airing the thriller/horror film Zombie at 17 on October 27, 2018. It’s about a teenager who is struck by a deadly virus that’s turning her into a zombie. At the same time, people around her are getting murdered. Can she figure out what’s going on before it is too late to save herself and others? The clock is ticking away!

Lifetime never seems to run out of the thrillers and chillers they churn out for us every weekend without fail. This Saturday, they’re airing a movie that has elements of horror as well. That’s right. Zombie at 17 will premiere at 8:00 p.m. EST on Saturday night, October 27, 2018, and it promises to be quite a scare-fest for viewers. We’ll give you some details on the plot and cast of Zombie at 17 right here.

Teenager Tia Scott (Celeste Desjardins) is a regular 17-year-old girl whose life is pretty uneventful except for the death of her older sister in a hit-and-run incident some time ago.

Things get terrible when she starts showing strange symptoms and then learns, to her horror, that she has contracted a virus that is slowly turning her into a zombie.

Tia is desperate to find a cure for her life-altering illness, and in panic and fear, she turns for help to a loner at school named Flynn Murson (Seamus Patterson). Murson is a self-proclaimed expert at paranormal things and pretty hard to communicate with, given his loner status.

Tia’s life gets even worse when a friend of her boyfriend, Connor Foster (Carson MacCormac), is brutally murdered. Tia knows for sure that Connor’s friend Jason Ellzey (Connor McMahon) is involved, and she goes to the cops. That makes her a target for her enemies, and the clock is ticking as the virus consumes her.

In a final attempt to save herself, Tia enlists the help of her mother, Kate Scott (Laurie Fortier), and a reclusive doctor in the hope that they will either stop the disease or find a cure for it.

All this needs to be done at lightning speed before Jason Ellzey finds out that Tia Scott is a snitch. Will Tia be saved from becoming a full-blown zombie? Will she be able to protect herself from Jason?

Desjardins is an actress known for her work in TV series like Haven, Good Witch, Taken, and The Bold Type, and in TV movies like Lead with Your Heart, the Flower Shop Mystery franchise, and Christmas Wedding Planner. She even acted in a film called Lost & Found in 2016.

Patterson is known for his work in TV series like The Best Laid Plans, Saving Hope, Remedy, This Life, Reign, Incorporated, and Channel Zero. He has also acted in TV movies like Clara’s Deadly Secret, Degrassi: Don’t Look Back, and You Killed My Mother.

MacMahon has only just started his career. Before acting in Zombie at 17, he had worked in a French production called The Death and Life of John F. Donovan.

MacCormac is an actor known for his work in the TV series Bellevue, a short film called Cold Hands, and a movie called Giant Little Ones. He will soon be seen in a couple of films that are still in post-production, namely Shazam! and Riot Girls.

Dare to Be There!