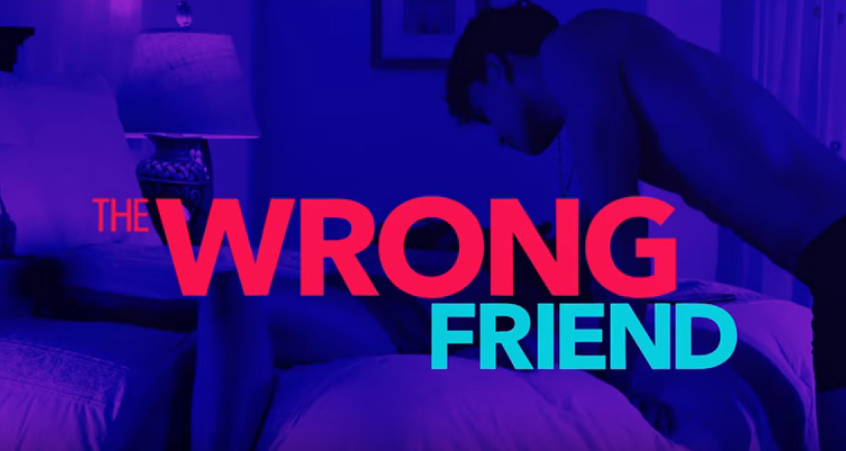 The Wrong Friend is the latest stalker thriller coming to Lifetime Movies on September 14, 2018 at 8:00 p.m. EST. The drama paints a horrifying picture of how far a stalker can go, and it’s complementary to Lifetime’s recent predatory drama, You, starring Penn Badgley. We’ve got the details of the cast and plot of The Wrong Friend before you tune into this gripping thriller!

The Wrong Friend centers around a high school student named Riley. She unknowingly becomes the object of attraction of a new guy named Chris, who has a dark side to him.

When Chris joins Kennedy High, Riley thinks he’s affectionate, charming, and handsome. But when it comes to Lifetime’s films, these qualities set off alarms in our minds.

Riley learns of his dark side at a party. And from then on, it’s a fight to protect herself from her obsessive stalker, Chris.

Vivica A. Fox has worked in popular movies like Kill Bill, Bobbi Kristina, and Sharknado 2 throughout her long acting career and was acclaimed for her role in Empire. In recent years, she’s had a string of successes in multiple Lifetime originals.

The 54-year-old portrays Kennedy High School’s principal in The Wrong Friend. As the head of the school, she welcomes Chris, and she’s also the one who seems to know about his history.

She feels he deserves a second chance, but she finds herself doubting that belief when Chris’ obsessive tendency reignites. How Principal Atkins helps Riley will be known when The Wrong Friend premieres

Newcomer Li Eubanks plays Riley, the protagonist who finds herself pursued by the obsessive new guy.

Eubanks has previously worked in If Not Now, When?, among a few commercials. The Wrong Friend marks her first leading role.

Jared Scott had prominent roles on TV shows like Brace: The Series in 2016 and 2017 and Brats’ Turnt in 2018. He’s got a couple of movies coming out in 2018 like Instakiller and Before the Dawn.

Scott plays Chris, who is the “wrong friend” in the new Lifetime original movie. And judging from the trailer, he has a history of stalking and arrives in Kennedy High for a fresh start. But old habits die hard, and he gets dangerously obsessed with Riley.

If you haven’t watched The Wrong Friend’s trailer, then feel free to click on the link below.