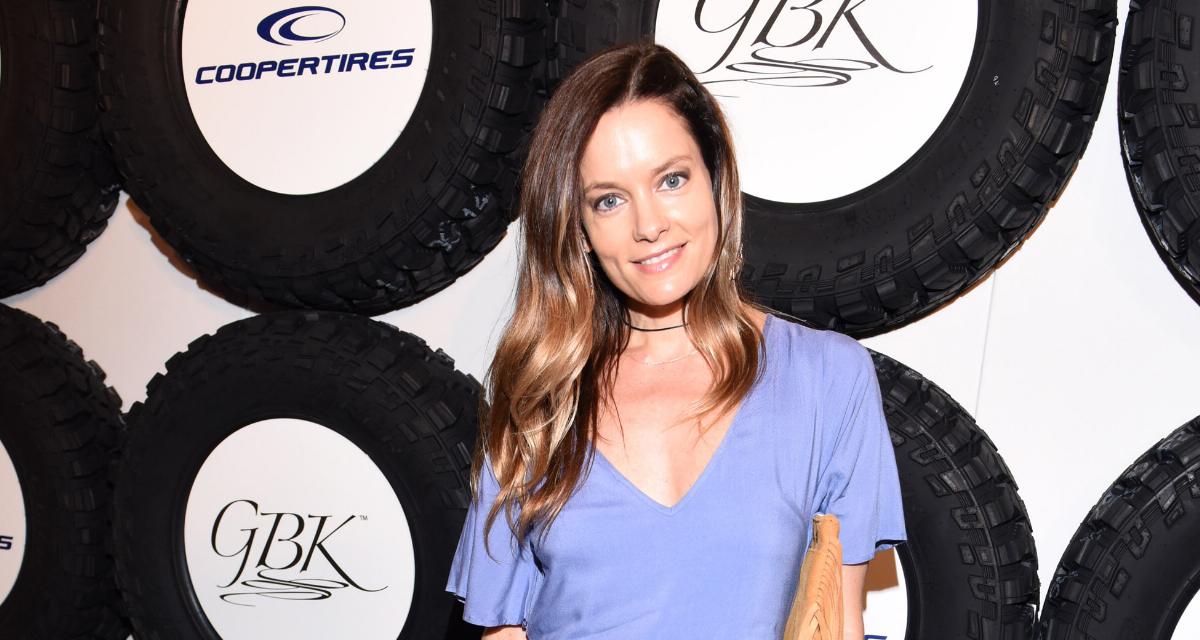 The Wrong Affair, a Lifetime movie, will give you a glimpse of what happens when a love affair goes wrong and the jilted party doesn’t take rejection very well. You may think you’ve seen it all before—and you probably have—but who can resist a brand-new Lifetime thriller? The Wrong Affair will air on Lifetime Movies on November 9, 2018, at 8:00 p.m. EST. We have all the details on The Wrong Affair’s plot and cast, right here.

Stephanie Petersen is trying to start a new life. She is estranged from her husband, raising their two beautiful kids, and trying to focus again on her writing career.

With all the craziness going on in her life, Stephanie decides to go out with her friend to a bar, where she meets the handsome and young, Brady. Stephanie instantly feels attracted to Brady and the two end up in a passionate affair, which not only makes her happy, but inspires her to pen her next book.

However, Stephanie’s husband reenters her life and the couple work their differences out and get back together. She ends things with Brady and decides to keep their affair a secret.

Of course, Brady doesn’t take the breakup very well and refuses to leave Stephanie’s life. In order to get closer to her, Brady even starts dating Stephanie’s daughter and becomes friends with her husband and son.

Stephanie has to face the toughest decision of revealing her secret affair to her family, so that she can save them all from Brady.

Gina Holden is a 43-year-old Canadian actress who is known for her roles in the TV series Blood Ties, Flash Gordon, and Harper’s Island. Holden was interested in acting from a very young age, and to pursue her interest, she joined several community groups.

At the age of 15, Holden signed a modeling contract and headed to Japan. After her return to North America, Holden signed up for acting classes. Throughout her acting career, Holden has been a part of several TV films like Roughing It, Murder on Spec, A Family Thanksgiving, Dear Santa, How to Fall in Love, Sink Hole, and Secrets in the Attic.

Corin Nemec is a jack of all trades. He’s an actor, a screenwriter, and a producer. Nemec is famous for his characters in Parker Lewis Can’t Lose, Stargate SG-1, and The Stand.

Nemec comes from a family with strong ties to the film industry. His father, Joseph Charles Nemec III, works as a set and production designer on films, while Nemec’s sister, Anastacia C. Nemec, is an assistant director of movies and TV shows.

Nemec has been a part of films like My Son Johnny, Summer of Fear, Goodbye America, Killer Bud, Parzania, Jurassic Attack, Extinction: Patient Zero, Marriage of Lies, and Girlfriend Killer.

"I warned you! What you call a stick is the most refined fighting instrument on the planet! Perfectly balanced, multi-purpose, and the best friend a guy could ask for!" #ROBIN #DICKGRAYSON

Actor Johnny Lee, who stands tall at 5’11”, is also a singer and musician. His acting career is just starting, but you may have seen him playing the role of a young Ted Kaczynski in the episode of Murder Made Me Famous: Unabomber. We’re sure he’ll soon be famous for his part in The Wrong Affair as well. Besides acting, Lee has worked as a cruise ship singer overseas.

Lee is also the co-creator of “Nuke Nelson,” which is a web series that airs on YouTube.

In case you haven’t seen The Wrong Affair Lifetime Movies trailer, feel free to check out a sneak peek below. Also, don’t forget to tune in to Lifetime Movies this Friday, November 9, 2018, at 8:00 p.m. EST, to catch the film.

She picked the wrong guy. ? The Wrong Affair premieres FRIDAY night at 8/7c during the Hateful and Grateful marathon.