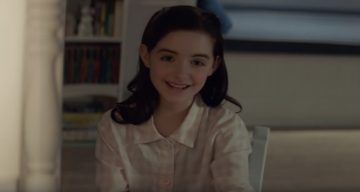 The Bad Seed will premiere on September 9, 2018. Credits:Youtube/https://www.youtube.com/watch?v=jfHDqISyPOo&feature=youtu.be

The 1956 psychological thriller, The Bad Seed went on to become a cult classic for decades. Now, Parks and Recreation star Rob Lowe is jumping in the director’s chair of this new Lifetime Movie to recreate the Oscar-nominated black-and-white flick about a young sociopath. The 2018 adaption of The Bad Seed will premiere on September 9, 2018 at 8:00 p.m. EST. Here are details about the cast and plot of The Bad Seed.

The original Bad Seed was adapted from William March’s novel and Maxwell Anderson’s 1954 play of the same name.

The 1956 thriller saw a woman named Christine suspecting her daughter, Rhoda, of being a killer. The movie traced Christine’s attempts to keep Rhoda’s secret and stop her at the same time.

The Bad Seed comes to Lifetime Movies in 2018 with a new take on this cult classic while keeping the same gripping tension alive. This time, it’s a single father discovers his darling daughter is a sociopath.

The trailer for the movie gives a twist to the movie’s iconic line, “What would you give me for a basket of kisses? I would give you a basket of hugs!” Warning: This line is a lot darker than it seems!

Instead of Rhoda, who’s now a pop culture figure in fiction, the young murderess reciting that line is Emma. She seems sweet, polite, and precocious, unassuming of any genetic tendency to kill.

However, when a boy from Emma’s school dies under mysterious circumstances, her father has the sinking suspicion she has something to do with it. As he connects the dots, he’s stuck between keeping Emma’s secret to protect her and stopping her from committing more gruesome acts.

Thank you Code Black family and fans for such a great run. Playing Col. Willis was an honor. Our show was authentic and true to the heroes who heal us. It was smart, complex, action packed, huge in scope, and emotionally detailed. Quality writing and performances week after week. It was everything a network drama can, and should, be. And I love that we went out winning big each night in the ratings. Thank you all! #next

Rob Lowe makes his directorial debut with the new take on The Bad Seed. He also executive produces and stars in the TV movie.

Lowe rose to prominence in the early ‘80s, earning a Golden Globe nomination for Thursday ‘s Child. After starring in successful movies like St. Elmo’s Fire, his career took a hit owing to a streak of scandals.

However, he staged a career resurgence on TV with The West Wing, Brothers & Sisters, Parks and Recreation, and Code Black.

Lowe replaces the suicidal mother played by Nancy Kelly in the first Bad Seed. Not only is Lowe’s remake in color, it promises to be more detailed, graphic, and darker than the first one.

12-year-old McKenna Grace has been wowing audiences with her acting in The Young and the Restless, Independence Day: Resurgence, Gifted, Amityville: The Awakening, and Fuller House.

She cemented her status as a rising actress playing a young Tonya Harding in the 2017 Oscar-nominated biopic, I, Tonya. Grace’s 2019 is already looking good since she’s set to play the younger version of Captain Marvel in the upcoming MCU flick.

Grace plays the new Rhoda in Lifetime’s The Bad Seed, a young angel-faced killer who is genetically evil. 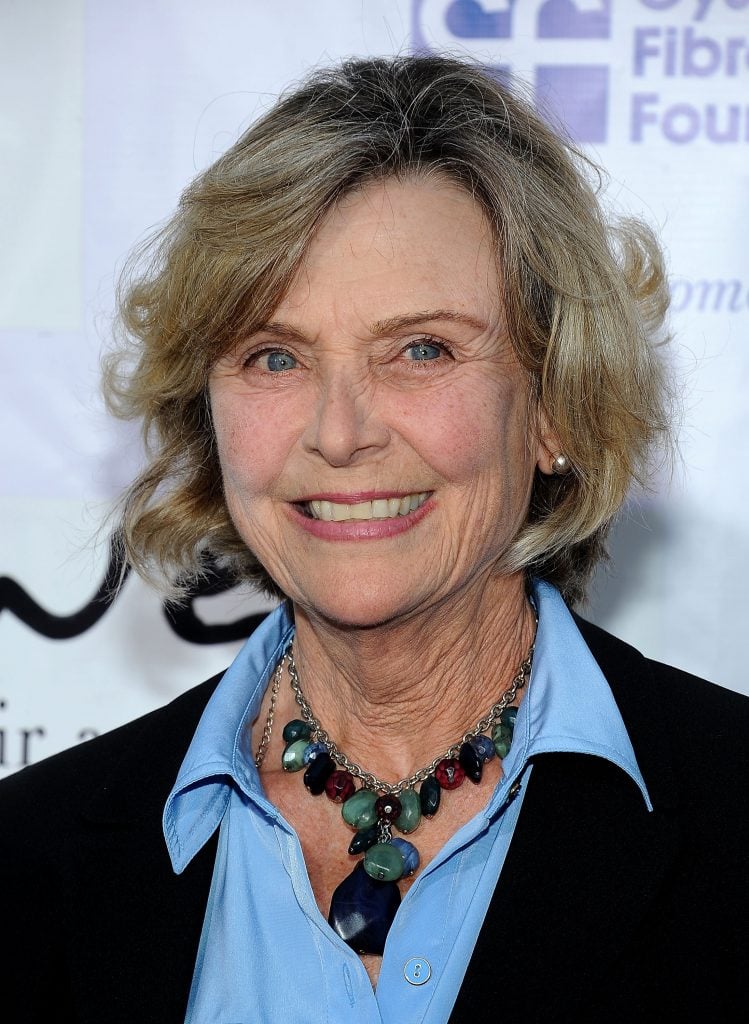 Now, this is what makes the remake interesting. Patty McCormack is actually the original Rhoda when William March’s novel was adapted to Broadway and the silver screen!

For portraying Rhoda, McCormack won an Oscar nomination, becoming the youngest actress to earn that honor. Unlike the novel where she survives and continues killing, Rhoda dies at the end of the movie.

But she’s back this time as Emma’s psychiatrist. Though she’s not the sociopath this time, she’s seen talking about Emma saying, “I told her she reminds me of myself.” Cue the shivers and check out the creepy trailer below!