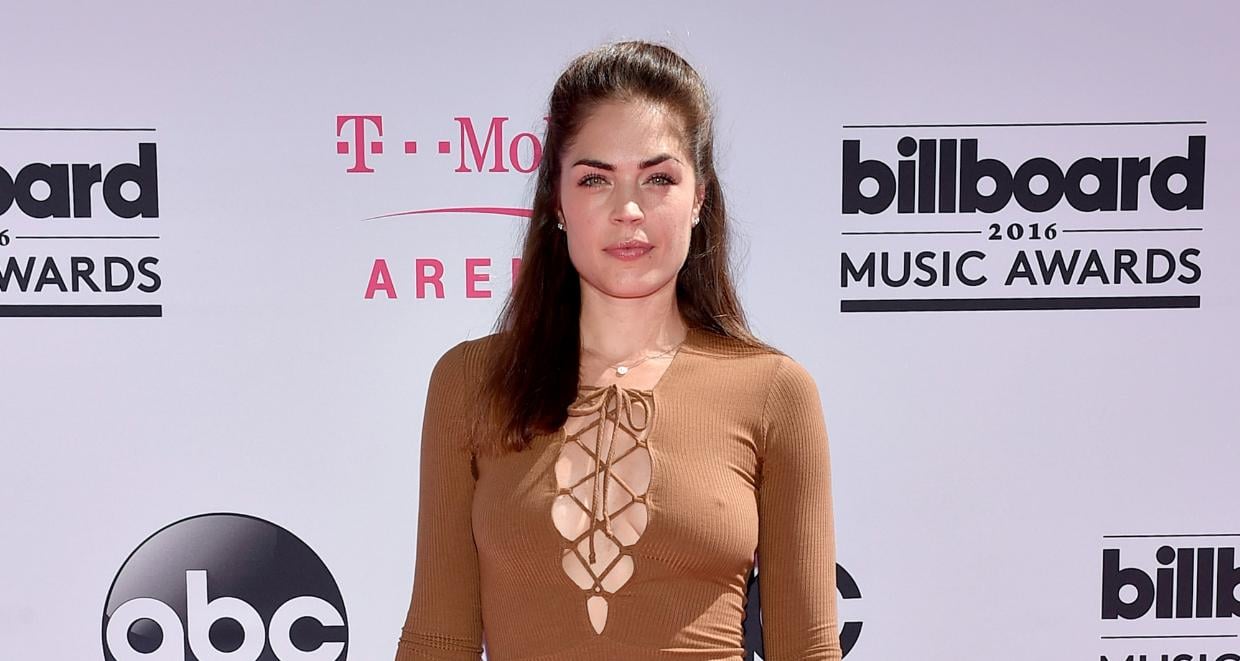 Another thriller is coming to Lifetime Movies on October 13, 2018 titled The Sinister Surrogate. The movie stars actors like Kelly Thiebaud, Brian Ames, and Jaclyn Hales. It’s about a couple whose desire for a baby puts them in a dangerous situation when the surrogate mother refuses to part with it. Or is it someone else who wants the baby for herself? Find out by watching Lifetime Movies’ The Sinister Surrogate this Saturday. But first, we’ve got all the details you need on the cast and plot here!

Lifetime Movies is keeping with its streak of airing exciting and fast-paced movies. The network is getting ready to air the thriller, The Sinister Surrogate, at 8:00 p.m. on Saturday, October 13, 2018.

According to reports, it’s going to be a real nail-biter, full of dark and dangerous moments!

Josh (Brian Ames) and Danielle (Kelly Thiebaud) have been wanting to have a baby for a while and have dreamed of becoming loving parents. Their joy has no bounds when they find Kailee (Jaclyn Hales), who they think will be the ideal surrogate for their baby.

Kailee gives birth to a beautiful baby girl, but Josh and Danielle’s problems have just begun. They soon discover how deep, dark, and possessive a mother’s love can become.

But this exciting time for the hopeful new parents quickly becomes one of fear as Kailee isn’t exactly who she seems. Should they fear Kailee or is she just a pawn in someone else’s game?

They soon discover that she will stop at nothing to take what she thinks is rightfully hers. Terrified at the new circumstances, Josh and Danielle have their backs against the wall as the danger increases and we begin to see the lengths at which Kailee will go.

Born on August 27, 1982, in El Campo, Texas, Kelly Thiebaud’s age is 36. She is an actress who has appeared in films like Raze, Healing the Stupid, Grace Unplugged, Abduction of Angie, and Every 21 Seconds.

@davidguetta “Baby when the Light” Music Video shot in 2007 #tbt

She has acted in several TV series like Chuck, Castle, Days of Our Lives, The Secret Life of the American Teenager, Criminal Minds, TMI Hollywood, and General Hospital.

Thiebaud has also appeared in a couple of David Guetta music videos, like “Love is Gone” and “Baby When the Light.”

Brian Ames is originally from Atlanta, Georgia. He began his career in showbiz by modeling and acting in commercials when he was still a child.

Ames had joined the medical school at Emory University to become a doctor, but a chance audition with the Shakespeare Company in his first semester put an end to that. He started acting in theater, and the roles began to flood in.

Working on my mysterious/brooding look. ? How’m I doing? Seriously an awesome shoot with super talented @hollylynchphoto Hair by @hairbygilbert Who needs an #actor I do #movies & #tv

He did graduate Emory University with degrees in English and business but soon moved to Los Angeles, California.

He has acted in TV series like Charmed, Six Feet Under, My Date, Squatters, Drop Dead Diva, Single Ladies, We Are Angels, Awkward, and Westworld.

He has also acted in movies like The Helix…Loaded, Flight of the Living Dead, Walking the Halls, The Jonas Project, Maniac, Man from Shaolin, and A Friend’s Obsession.

Jaclyn Hales was born in Syracuse, New York and started acting at the age of six. She performed in theater for a while before making the leap to films.

She has appeared on TV series like Gary the Unicorn, Ex in the City, Extinct, and First List.

I can’t stop wearing these earrings that @phyllisbotti5 from @roseandsage got me for my bday. Check out her store, it’s the cutest shop and has great gifts!!

Hales has also acted in films like Scents and Sensibility, Unicorn City, Changing Hearts, Christmas Eve, Alienate, and FML. She has also shown her talent in several short films and TV movies, as well.

Don’t Miss It at Any Cost

The Sinister Surrogate is a timely movie and raises questions and debates surrounding the concept and practice of surrogacy. But with Lifetime putting their own spin on this thrilling made-for-TV flick, it’s no wonder fans are anticipating its release!

Also Read: Is Lifetime Movies’ “The Girl in the Bathtub” Based on a True Story?