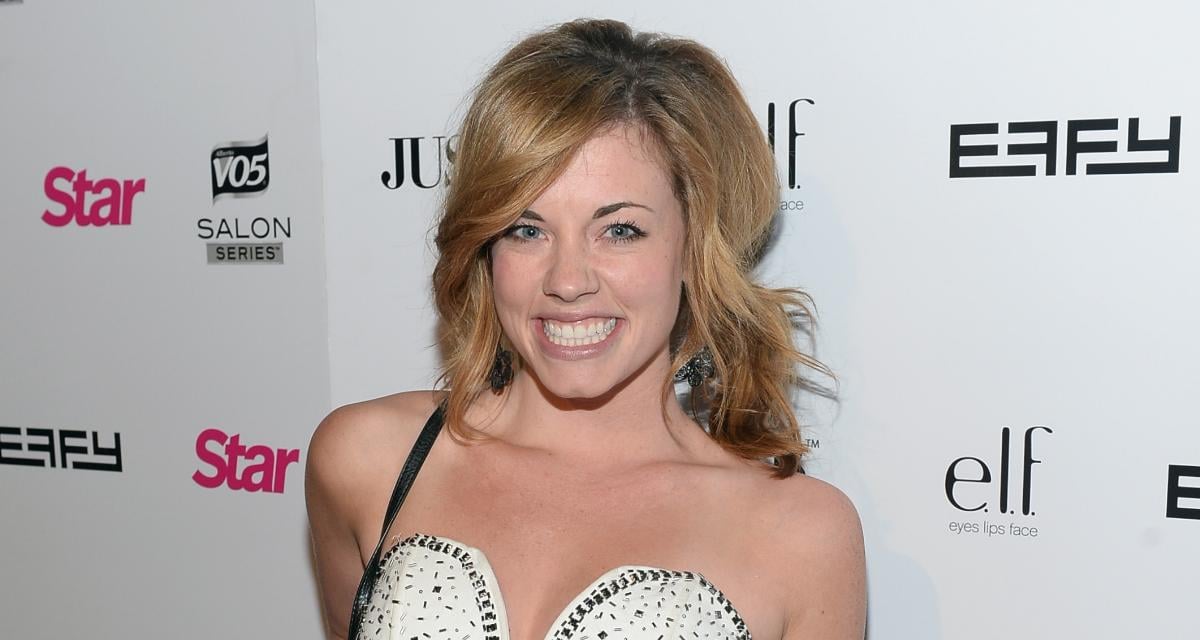 The Lover in the Attic: A True Story will premiere on October 21, 2018, on Lifetime Movies. This is another thriller from the stables of Lifetime, and it serves up a tale of fatal passion and lust that will keep you on edge throughout its two-hour length. Watch this movie about forbidden liaisons and tragic consequences at any cost!

Lifetime Movies is all set to bring you yet another thriller in their effort to spice up your life over the weekends. This time it is a tale about love, lust, and murder, and how unbridled passion can lead to devastating consequences. The Lover in the Attic: A True Story will have its world premiere at 8:00 p.m. EST on Sunday night, October 21, 2018. Chances are you will never think of your attic in the same way again!

The Lover in the Attic: A True Story Plot

The movie is set in the 1930s, when Dolly (Molly Burnett) and her husband Fred (David Fierro) live a seemingly ideal life. Everything is not as it seems, however, and then Dolly meets a repairman named Otto (Kevin Fonteyne). She is attracted to Otto and eventually does the forbidden thing: Dolly seduces Otto and begins a passionate affair with him.

When Dolly finds that she cannot stay away from Otto, she secretly moves him into her attic, where her husband cannot find him. Now, she can have Otto whenever she pleases.

One night, Dolly and Fred have a heated argument, and Otto runs down from the attic and kills Fred. Dolly and Otto now have a dead body on their hands, and they must prevent the truth from reaching anybody else. Will they be able to keep a lid on what they have done? Will the two unlikely lovers get away with murder?

The Lover in the Attic: A True Story Cast

The film stars Molly Burnett, David Fierro, and Kevin Fonteyne in the lead roles. Even though they are not very well known, the actors in the film have done a brilliant job playing their characters with intensity.

Born on April 23, 1988, in Denver, Colorado, to her parents Katie and David Burnett, Molly Burnett’s age is 30 years old. Molly is an American actress and singer who is famous for playing the role of Melanie Jonas in the TV series Days of Our Lives.

??? the MOST fun shoot with the absolutely beautiful & talented @tamekatalks

She has appeared in several TV series like True Blood, Venice: The Series, General Hospital, Relationship Status, and Queen of the South. She has also acted in films like This Magic Moment; Hiker; The Wedding Party; Mommy, I Didn’t Do It; and Shattered.

Fierro is an American stage, TV, and film actor and director who is best known for his role of Inspector Jacob Speight on The Knick. He has acted in several TV shows like The Shorts Show, Blue Bloods, Gotham, The Blacklist, Red Oaks, Doubt, Royally, and Maniac.

Fierro is currently working on multiple TV series, including Karate Tortoise and Tech Bettys, which are in the post-production stage.

Born in 1990, Kevin Fonteyne is an actor from Portsmouth, New Hampshire who has achieved fame with his role as country singer Johnny Cash in the CMT drama Sun Records. He began his career acting in TV series like iCarly, Monday Mornings, Criminal Minds, Bones, and NCIS.

His performances won him acclaim, and he got more significant parts in TV series like Masters of Sex and Melissa & Joey. Fonteyne currently lives in Los Angeles, California, and when he is not acting, you can find him busy playing the guitar, singing, and training his cute puppy named Zeus.

So make sure you have time to watch this passion-filled, sweltering-hot movie, which will air at 8:00 p.m. EST on Sunday, October 21, 2018, on Lifetime Movies. It’s going to be a dark, dangerous, and exciting ride that will keep you riveted at every turn. The Lover in the Attic: A True Story will definitely entice you and lure you into its world of intrigue and suspense!