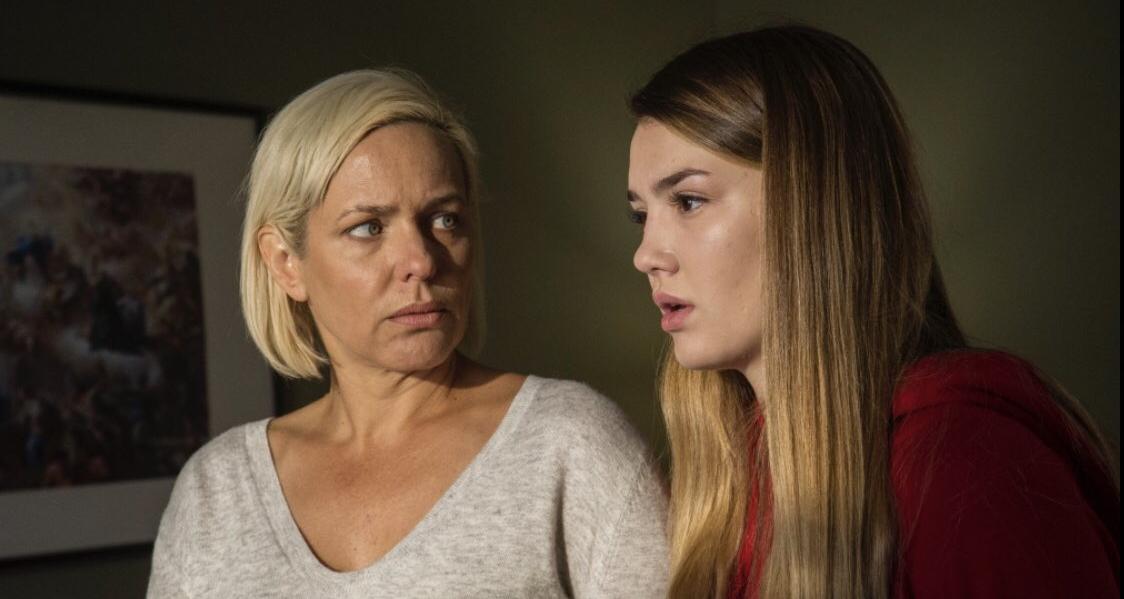 Lifetime Movies just made your Labor Day holiday sweeter with a chilling and terrifying suspense film called His Perfect Obsession, which will air on September 3, 2018, at 8:00 p.m. EST. The movie was written and directed by Alexandre Carrière. We have all the details about His Perfect Obsession’s cast and plot for you right here.

The story surrounds a 17-year-old girl named Abigail Jones, who lost the ability to see about a year ago. Now, Abigail’s great-aunt Charlotte has passed away in a strange accident. So, she and her mom Allison must return to the small city near Philadelphia where Allison was raised to take care of Charlotte’s funeral and other things.

While in town, Allison ends up meeting Bart, Charlotte’s weird and psychotic accountant. Bart had a thing for Allison since they were kids and still has hopes of being with her.

After meeting Bart, strange things start to happen; Allison’s unfaithful husband and Bart’s unstable mother are both murdered. Now, it is Abigail’s responsibility to use her newly developed senses to save the life of her mother and herself from Bart’s scary agenda. But is Bart really the one behind it all? 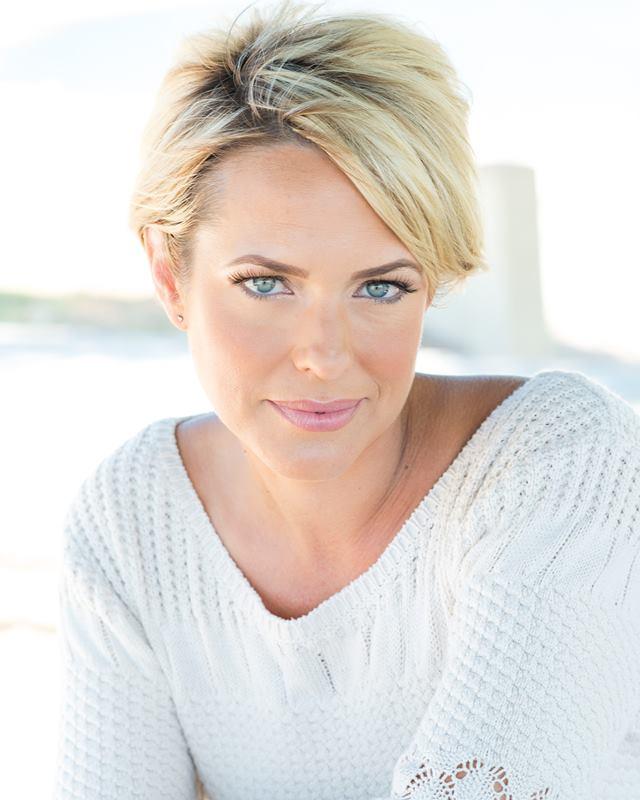 Arianne Zucker is a model as well as an actress. She is renowned for playing the role of Nicole Walker on NBC’s Days of Our Lives.

The 44-year-old started modeling at the age of 16 when a scout from It Models noticed her. Her modeling career took her to different countries like Australia, Japan, New York, and France.

Zucker has appeared in other TV films like Killer Assistant, Ex-Wife Killer, Web Cam Girls, and Mommy Be Mine. 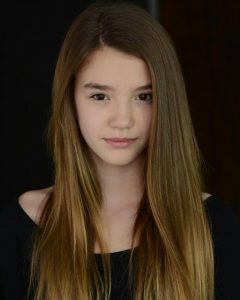 The 16-year-old actress was born in Vancouver, Canada on May 16, 2002. Her older sister, Tiera Skovbye, is a model as well as an actress.

Alissa Skovbye started acting at the age of four. Her professional debut was as Beth in Personal Effects.

Throughout her career, Skovbye has worked in TV series such as Supernatural, Falling Skies, Smallville, and Fringe.