The new thriller from Lifetime Movies, Her Boyfriend’s Secret is all set to premiere on September 8, 2018 and fans are already buzzing about it. It’s about a woman who thinks that she has found the ideal man for herself, but is horrified when she learns that he has a secret—and is ready to kill to protect it! So, what does she do now? Watch Her Boyfriend’s Secret and find out!

The Lifetime Channel continues to pull in viewers for it’s now mandatory weekend thriller movie and audiences are lapping it up. Lifetime is premiering yet another dark and chilling movie called Her Boyfriend’s Secret at 8:00 pm on Saturday, September 8, 2018.

Home renovator Melissa Davis (Kelly Sullivan) is ecstatic because she believes she has finally found the man of her dreams.

She develops a relationship with her client John Anderson (Mark Famiglietti), and everything seems to be going just fine until Anderson’s ex, Carrie (Maiara Walsh) comes to her with a serious warning.

Davis soon learns that her new boyfriend Anderson is hiding a dark secret and is even willing to kill to protect it. So, what will Davis do now that she has learned that he is an extremely dangerous man?

Swipe right to see pics from the #BigBash2017 on Friday! We raised over $500K for our kids and their programs. Thank you @jovancarrington and @travisvanwinkle for having me this co-host year, I love my #BBBSLA family. #BeAMentor gobigla.org

Kelly Sullivan plays the lead role of Melissa Davis who has to face up to her lethal boyfriend. Born on February 3, 1978, in Puyallup, Washington, Sullivan’s age is 40.

She is an actress and has appeared in several TV series like Brooklyn Nine-Nine, Henry Danger, and Too Close to Home.

She has also acted on Broadway where she played the role of Inga, the Dr.’s lab assistant in Young Frankenstein, a musical by Mel Brooks at the Hilton Theater. 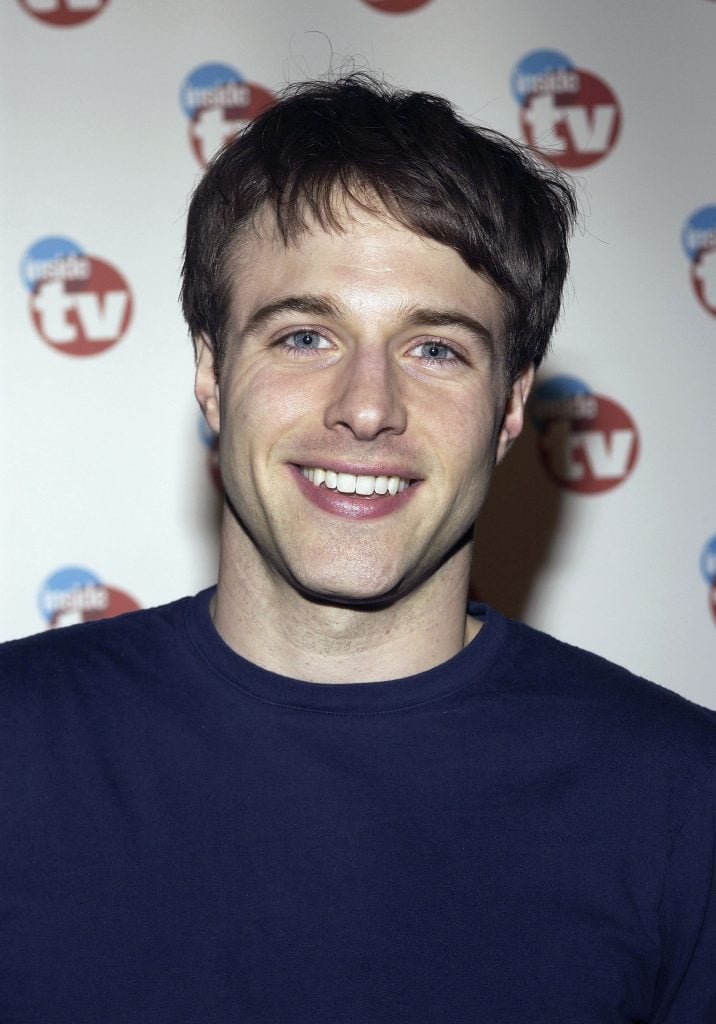 Actor Mark Famiglietti arrives at the ‘Girls Night In’ party for Inside TV Magazine at White Lotus. Credits:GettyImages/Amanda Edwards

Mark Famiglietti plays the role of the dangerous boyfriend John Anderson who has a deadly secret he is willing to protect at any costs. Born on September 26, 1979, in Providence, Rhode Island, Famiglietti’s age is 38.

He is an actor and a writer known for appearing in TV series like Mad Men and Aquarius, and also for the film Terminator 3: Rise of the Machines.

Maiara Walsh plays the role of Carrie, John Anderson’s ex, who warns Davis of the threat that Anderson truly is to her. Born on February 18, 1988, in Seattle, Washington, Walsh’s age is 30.

She is an actress and a director known for her work in TV series like Desperate Housewives and The Last Ship, as well as the TV movie Zombieland.

The cast is not very famous but has been carefully chosen to fit into the roles, and they have done an admirable job bringing this made-for-TV thrill ride to life!

Her Boyfriend’s Secret will premiere at 8:00 p.m. on Saturday night, September 8, 2018, on the Lifetime channel. It’s going to be a dark thrill ride that will keep you on the edge of your seats, so make sure you’ve got the popcorn ready! Check out the exciting trailer below!