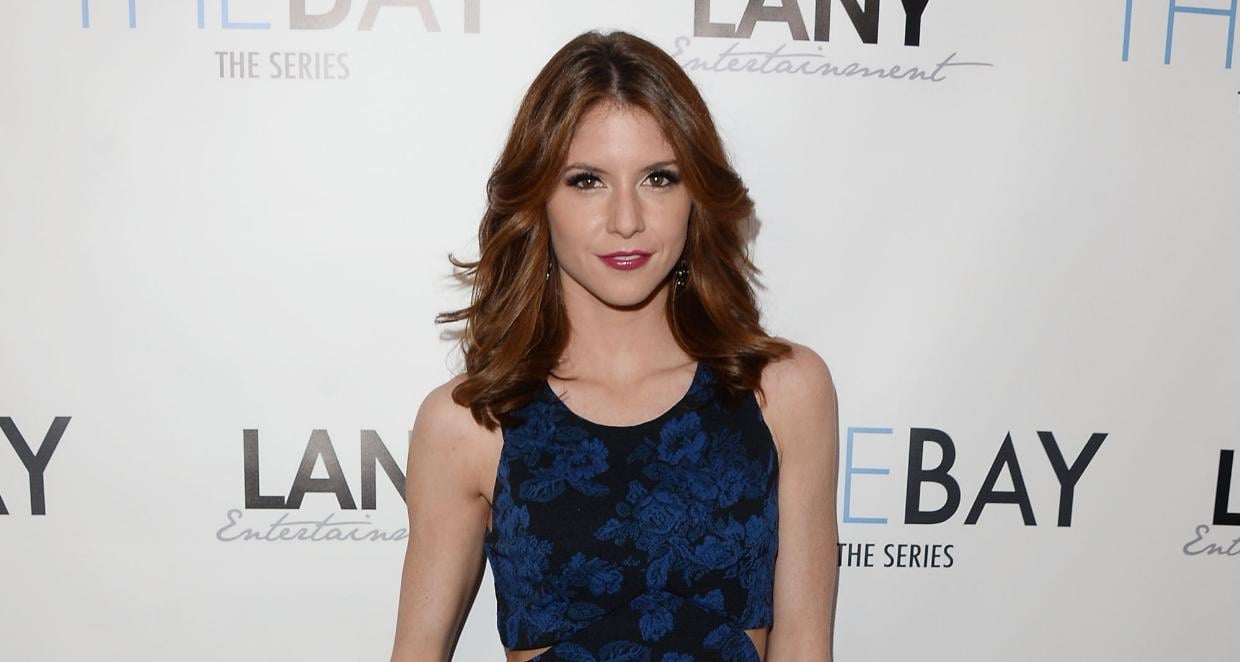 Actress Brittany Underwood arrives at the screening of LANY Entertainment's 'The Bay' at DOMA. Credits:GettyImages/Matt Winkelmeyer

Lifetime Movies will be airing another thriller film, Babysitter’s Nightmare, on August 12, 2018, at 8:00 p.m. on the Lifetime channel. If you want to know more about the cast and plot of the film, then we have all the details for you right here.

Daphne Hart was a registered nurse, who was wrongfully accused of negligence and fired from the hospital where she worked. Due to the loss of her job, she agrees to babysit a young diabetic boy (who is the son of a rich doctor) for the weekend at their suburban estate.

However, Daphne’s worst nightmare comes true when another babysitter in the same area is killed. She starts to suspect that things are shady around the empty house.

In the trailer, Daphne can be seen calling up her friend and telling her about the weird pizza guy who asks her strange and uncomfortable questions.

Her friend, Kaci, is played by actress Shanica Knowles, who can be seen running for her life with Daphne. The trailer alone will have you on the edge of your seats! Check out the cast below. 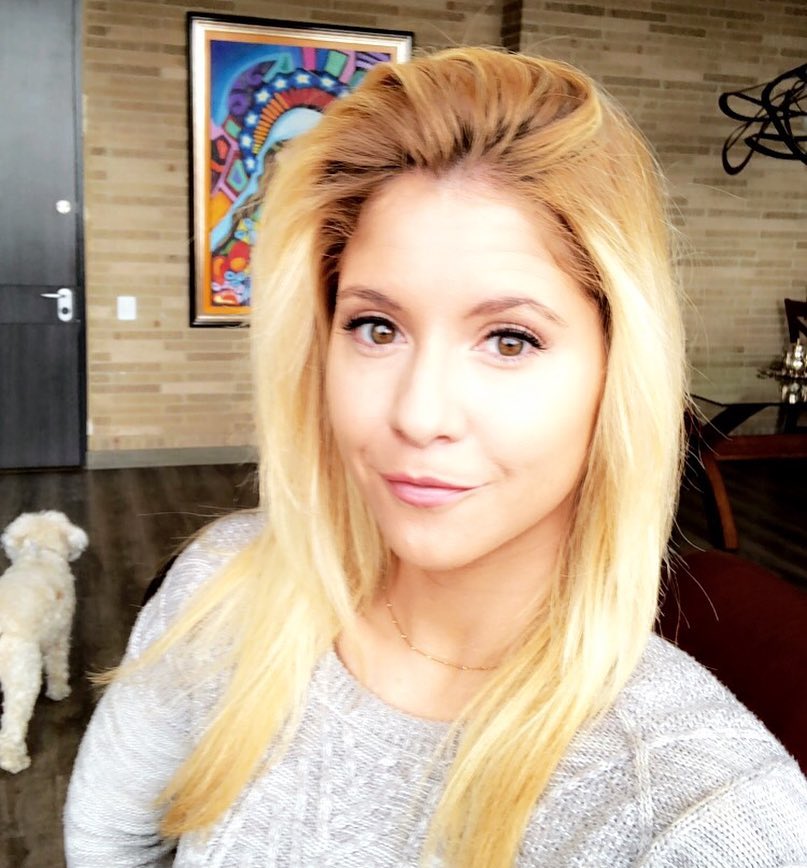 Brittany Underwood is not only an actress, but she is also a singer. The 30-year-old is famous for her role on the daytime soap opera, One Life to Live, and she can also be seen in Hollywood Heights.

Underwood is fluent in Spanish and has a black belt in Tae Kwon Do. She has worked in different series and TV movies throughout her acting career.

Underwood has also made appearances on the small screen and in TV movies like Death Clique, Youthful Daze, The Bay, Hidden Truth, Love on the Vines, The Dark Tapes, and A Wedding to Die For. 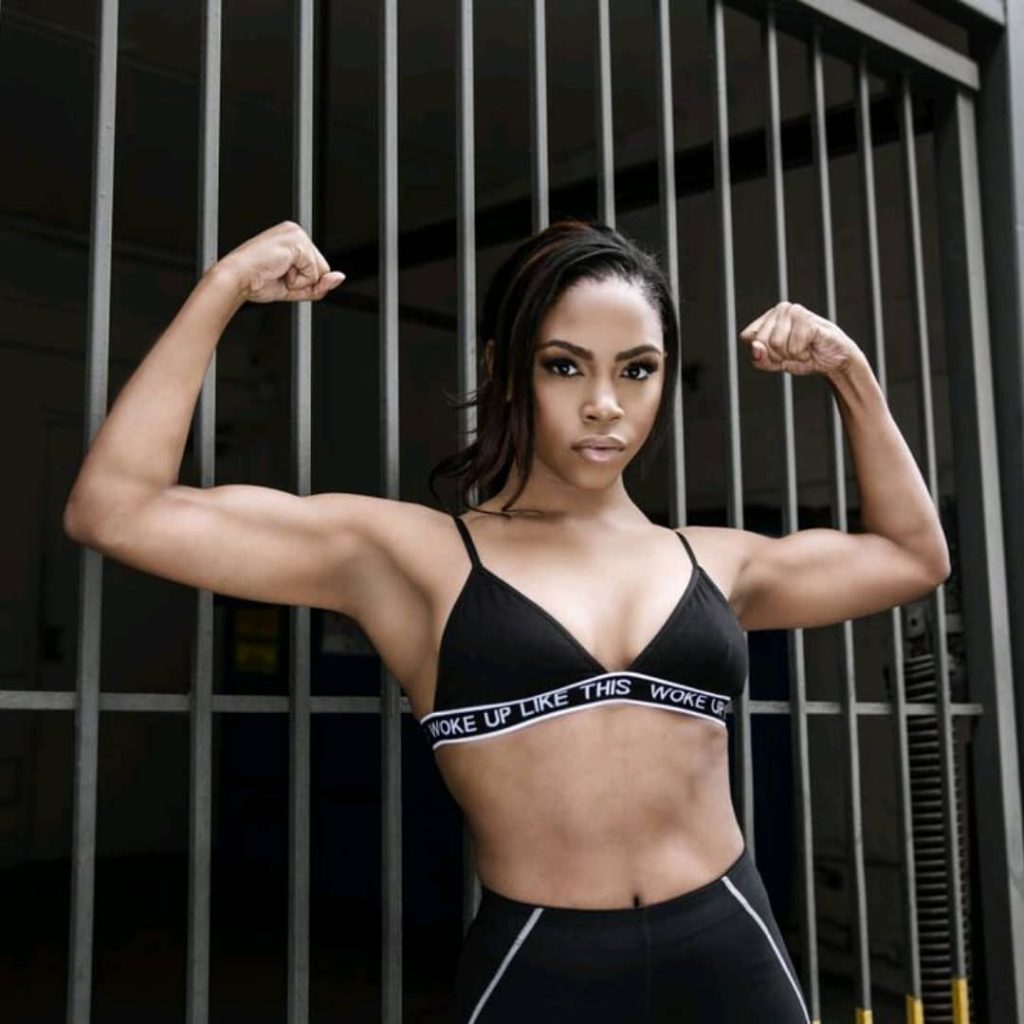 Shanica Knowles is an actress and singer. The 27-year-old is popular for her roles in Surviving Compton, Hannah Montana, and Jump In!

She has worked in various TV movies like Megachurch Murder, Surviving Compton: Dre, Suge, and Michel’le.

Although singer Beyoncé and Shanica share the same last name, they are not at all related to each other. 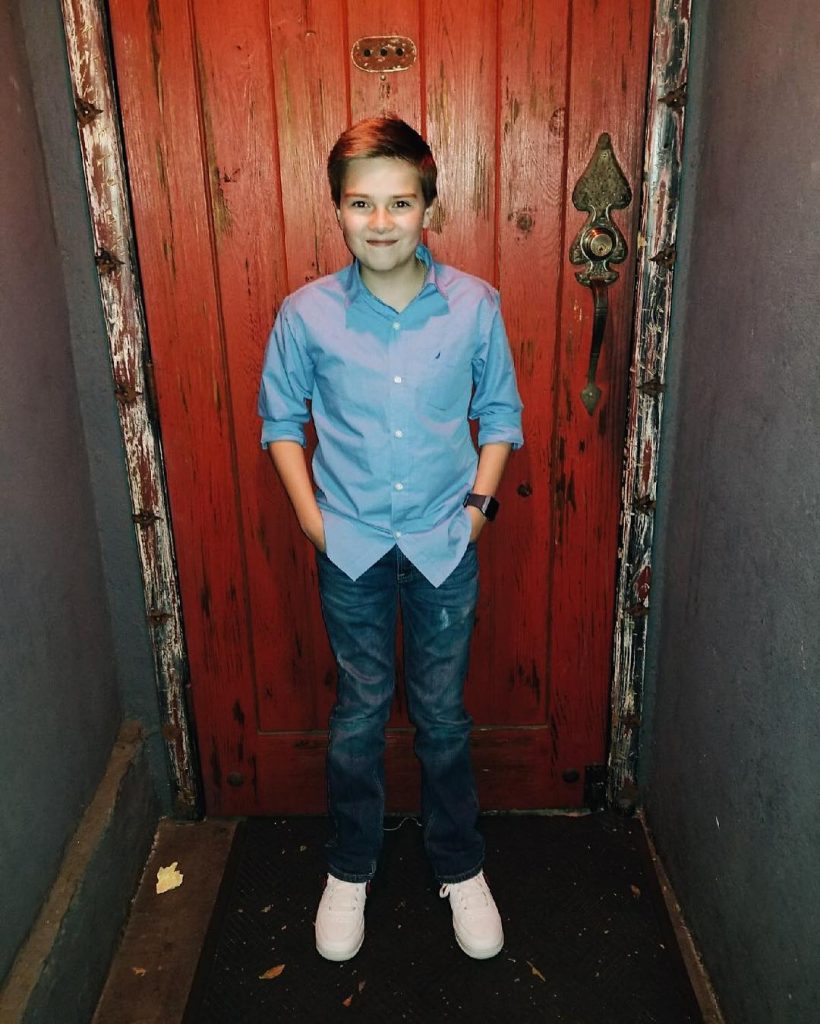 Jet Jurgensmeyer is a child actor who started his television career on the CBS television show, CSI: Crime Scene Investigation. He was born and raised in Nashville, Tennessee, where his family handled and owned a live music and diner show restaurant.

He has worked in movies like Redemption Road, Devil’s Knot, Catch, American Sniper, Woodlawn, and Ferdinand. 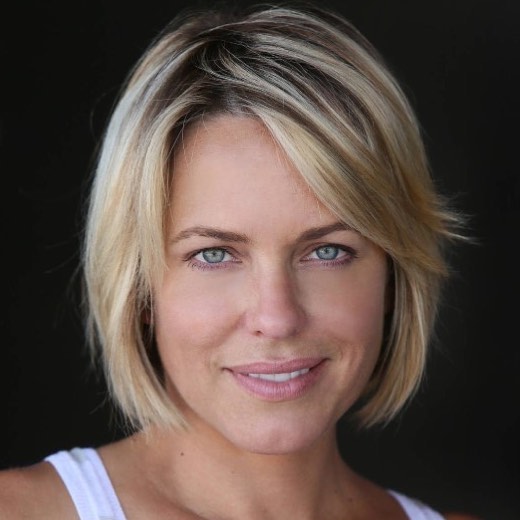 Zucker is a model as well as an actress. She is renowned for playing the role of Nicole Walker on NBC’s show, Days of Our Lives.

The 44-year-old started modeling at the age of 16 when a scout from It Model Management noticed her. Her modeling career took her to different countries like Australia, Japan, New York, and France.

Zucker has worked on TV films like Killer Assistant, Ex-Wife Killer, Web Cam Girls, and Mommy Be Mine.

Other cast members of Babysitter’s Nightmare include Reagan Pasternak, Sean Whalen, Mark Grossman, and Katelyn Tarver. The film is directed by Jake Helgren.

In case you haven’t watched the trailer for Lifetime Movies’ Babysitter’s Nightmare, then feel free to click on the video below!

Also Read: Details on the Plot & Cast of Lifetime Movie “A Sister’s Secret”