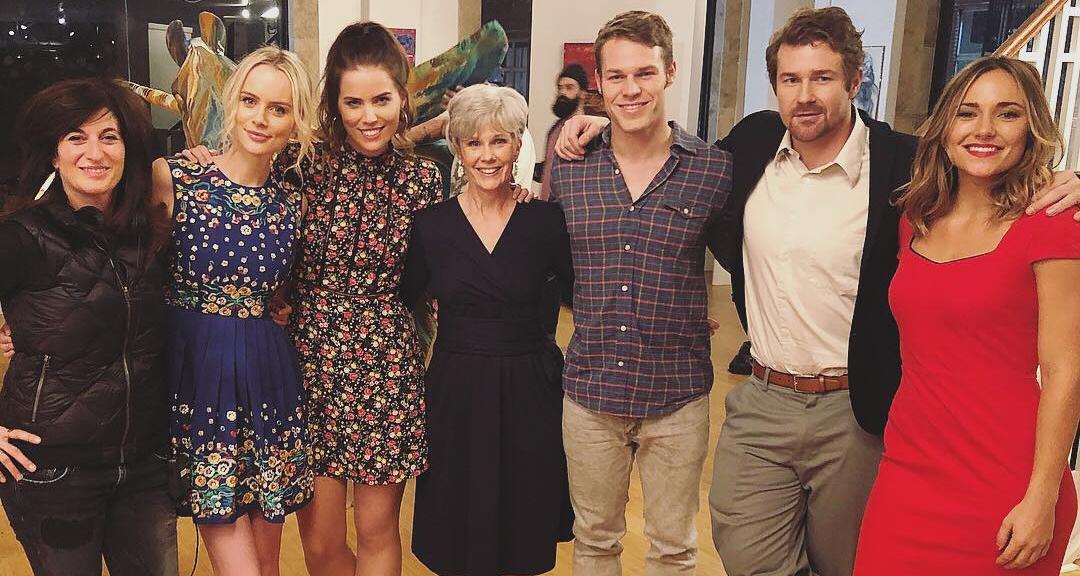 Avery, who is newly married to her husband Alex, finds out the shocking truth that her husband has a secret wife! She is beyond devastated to know about the other woman.

She decides to inform the other wife, Melanie, about Alex’s betrayal. However, instead of being mad at Alex, Melanie, who has no kids, plans to steal Avery’s son, Jack, and remove her competition! 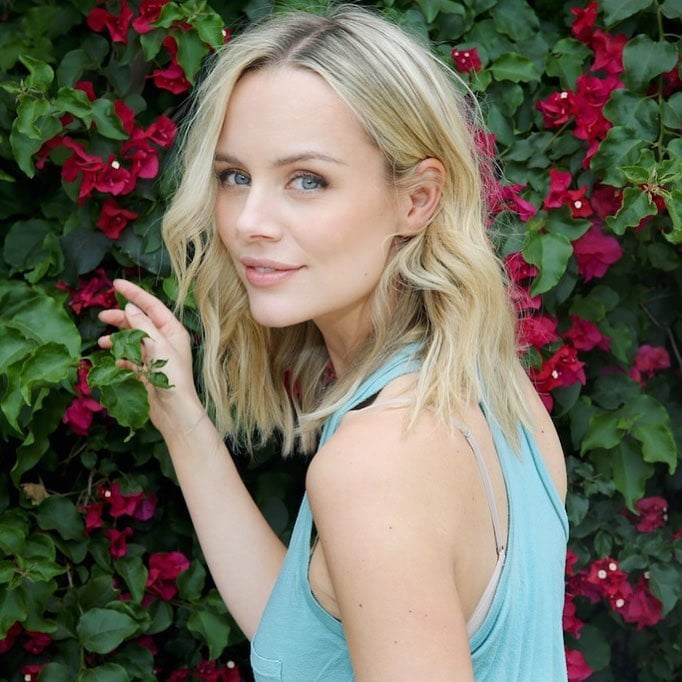 Swedish actress Helena Mattsson moved to London when she was a teenager to attend theatre school. She then moved to Hollywood at the age of 19 to pursue her dreams of becoming an actress.

Throughout her career, Mattsson has appeared in films such as Surrogates, Iron Man 2, You and I, The Babymakers, Seven Psychopaths, Code of Honor, and The Neighborhood. 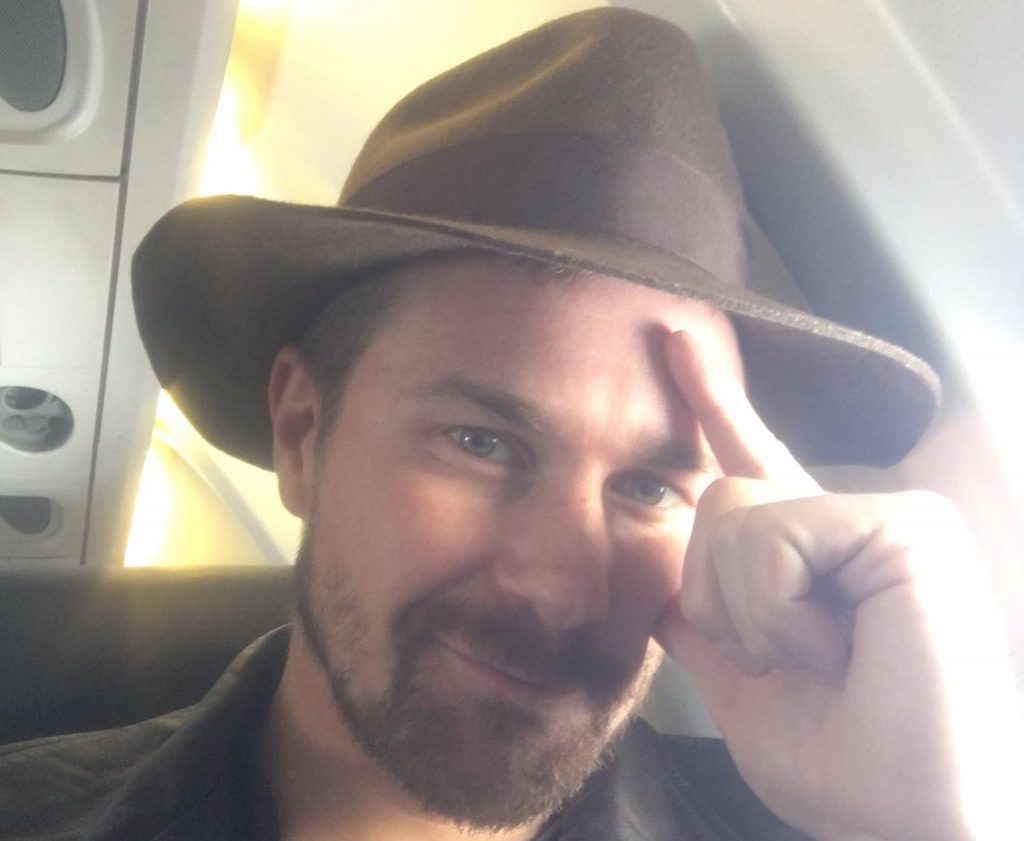 Actor Josh Kelly is famous for his role as Cutter Wentworth on the soap opera, One Life to Live. He knew he wanted to get into acting at a very young age and didn’t want to attend college.

Kelly joined the United States Army and was a part of three tours in Afghanistan and one in Iraq as an Army Ranger. After he left the Army, Kelly moved to Los Angeles for acting.

The 36-year-old actor has worked on various TV shows such as Desire, Army Wives, UnREAL, and Midnight, Texas.

His film credits include 9 Seconds, Transformers: Revenge of the Fallen, Transformers: Dark of the Moon, Jarhead 2: Field of Fire, and I Am That Man. 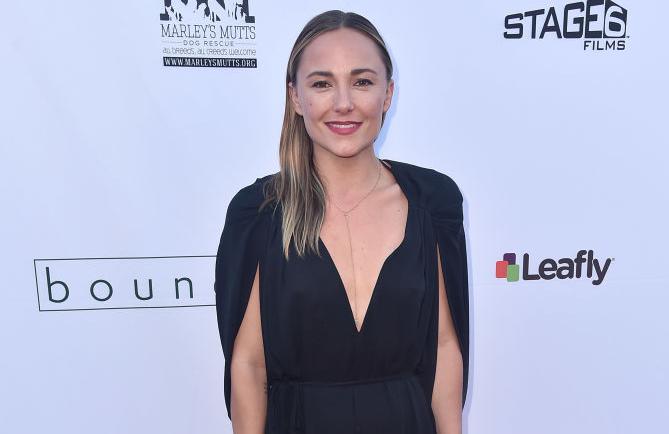 You must have seen actress Briana Evigan in the movie, Step Up, where she played the role of Andie West! She started dancing at the age of nine and is still very passionate about it.

As part of her career, Evigan has worked in films like Spectre, Step Up 2: The Streets, Sorority Row, Mother’s Day, Lap Dance, Step Up: All In, and Love Is All You Need?

Lifetime Movies’ My Husband’s Secret Wife is directed by Tamar Halpern. Other cast members of the film are Sofia Mattsson, Sarah Cleveland, and Brock Harris.

Also Read: Details on the Plot & Cast of Lifetime Movies’ The Wrong Cruise