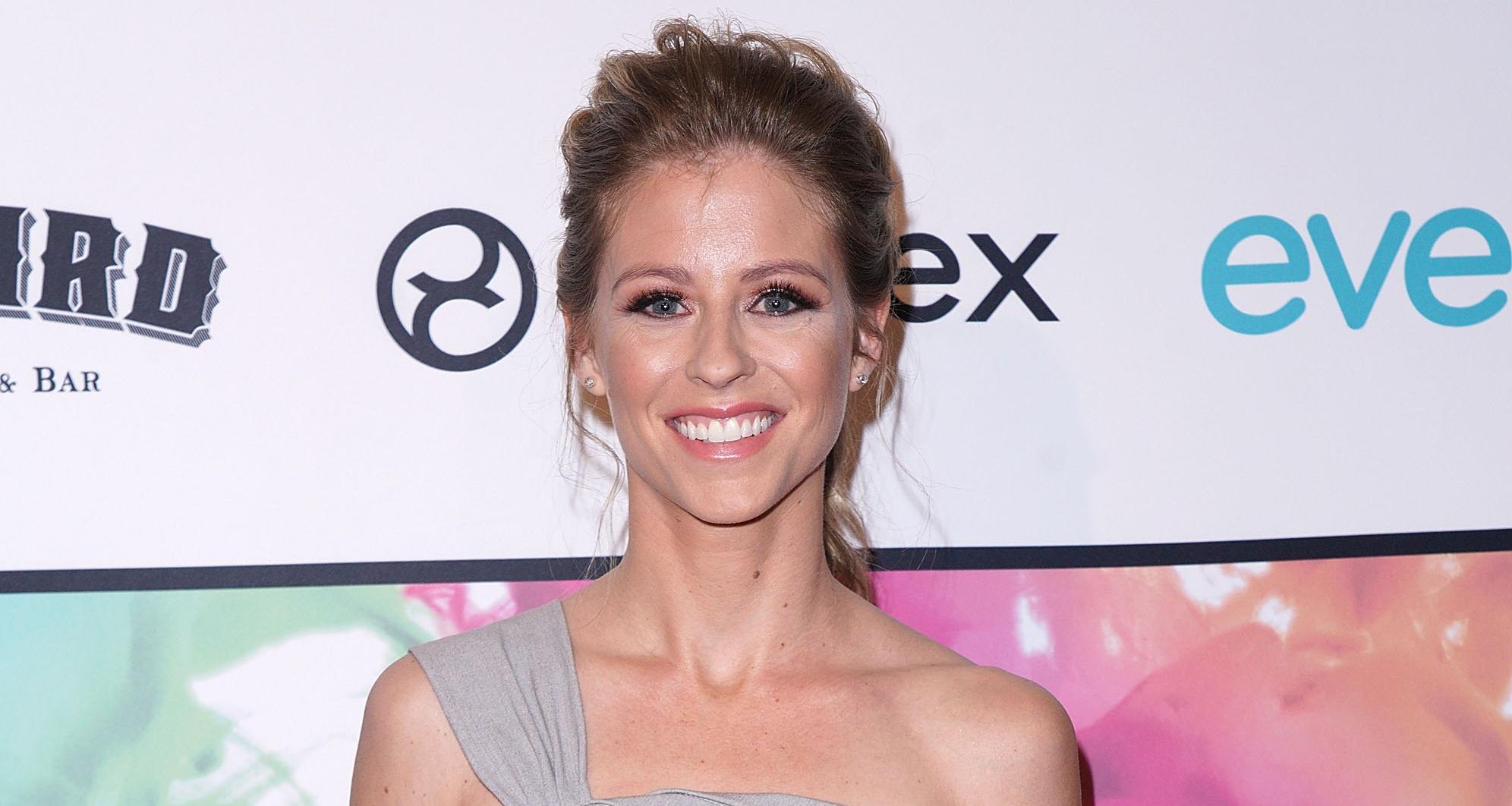 Jared Cohn is a jack of many trades, he is not just a director, but also an actor and a screenwriter. Some of his work credit includes Buddy Hutchins, Born Bad, Atlantic Rim, Hold Your Breath, Bound and Wishing for a Dream.

Finally, Alice decides to start a new chapter in her life by taking a break from her highly stressed job as a hostage negotiator to focus on her family. However, her world is disrupted when Alice’s daughter is kidnapped with no demand for money.

Katrina Begin is famous for working on TV in Grounded for Life, E-Ring, Gossip Girl, After Lately, and No Ordinary Family.

Begin is happily married to actor and movie producer, Michael Masini. They have a son together named Floyd Ernest.

The couple met each other in acting class and were inseparable from day one.

Joey Lawrence is an American actor, singer, and game show host. Lawrence rose to fame in the early ’90s as a teen heartthrob, most notably for playing the role of Joey on Blossom (and his signature catchphrase “Whoa!”) He is also known for his roles on Gimme a Break, Brotherly Love, and Melissa & Joey.

The 41-year-old’s first acting role was in a Cracker Jack commercial at the age of five. He then appeared on The Tonight Show Starring Johnny Carson, where he performed the song “Give My Regards to Broadway.”

Throughout his career, Lawrence has worked in TV shows like American Dreams, Run of the House, Half & Half, and Hawaii Five-O.

Lily Delamere hails from Louisville Kentucky and was inclined towards acting at a very young age. She attended a performing arts school while studying at the Walden Theatre Conservatory to pursue her dreams.

Throughout her career, Delamare has worked in A Mother’s Greatest Fear, D.B. Cooper: Case Closed?, and The Monster Outside.

The thriller will surely keep you on the edge of your seats, so don’t miss it when it premieres on October 6, 2018, at 8:00 p.m. EST on Lifetime Movies!