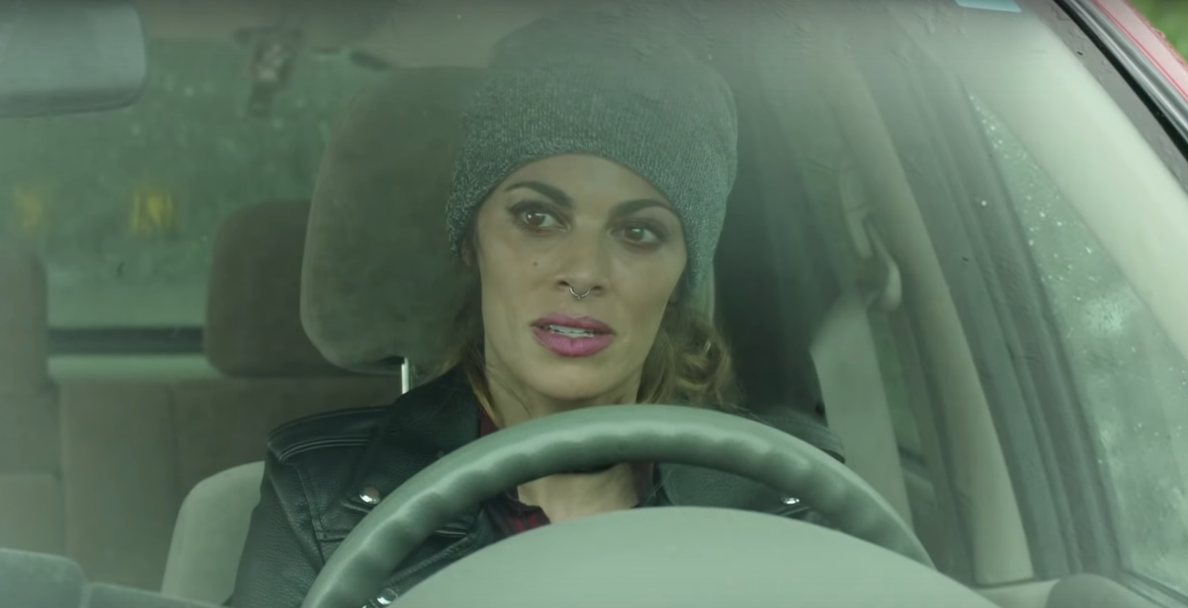 Lifetime Movies is back with another thrilling suspense movie called Killer Twin. The film is about twin sisters, Amber and Kendra. Amber is filled with jealousy and rage that Kendra is living the perfect life. We have everything you need to know about Killer Twin’s cast and plot, right here.

Kendra’s life is sorted in every way; she has a husband who loves her to death, a very close and supportive best friend, and a perfect career. On top of that, she and her husband, Dane, are expecting a baby. Kendra was awarded the title of “Educator of the Year,” but things start to go downhill for her.

She soon finds out that she has a twin sister named Amber, who is on a mission to destroy Kendra’s life because she is jealous that her sister is so happy and has everything she wants.

Kendra and her evil twin sister, Amber, lived in an orphanage and were separated at a young age. Amber comes back and tries to steal Kendra’s life.

In the trailer, Kendra says that Amber wants revenge because she got out of the orphanage and she didn’t.

Actress Lindsay Nicole Hartley is famous for her role as Cara Castillo on All My Children and Arianna Hernandez on Days of Our Lives.

The 40-year-old actress was born in Palm Springs, California. She was the national pre-teen talent winner of the Young Miss America Beauty Pageant. Hartley was inclined towards singing and acting from a very young age.

She landed a role in the Broadway production of Grease when she was 18 years old. Throughout her career, Hartley has worked on several TV shows and movies like Passions, Queens of Drama, Smallville, and The Bay.

She is a common face in Lifetime’s TV movies and has acted in Nightmare Nurse, Dying to Be Loved, Deadly Exchange, The Wrong Nanny, The Student, and now Killer Twin. 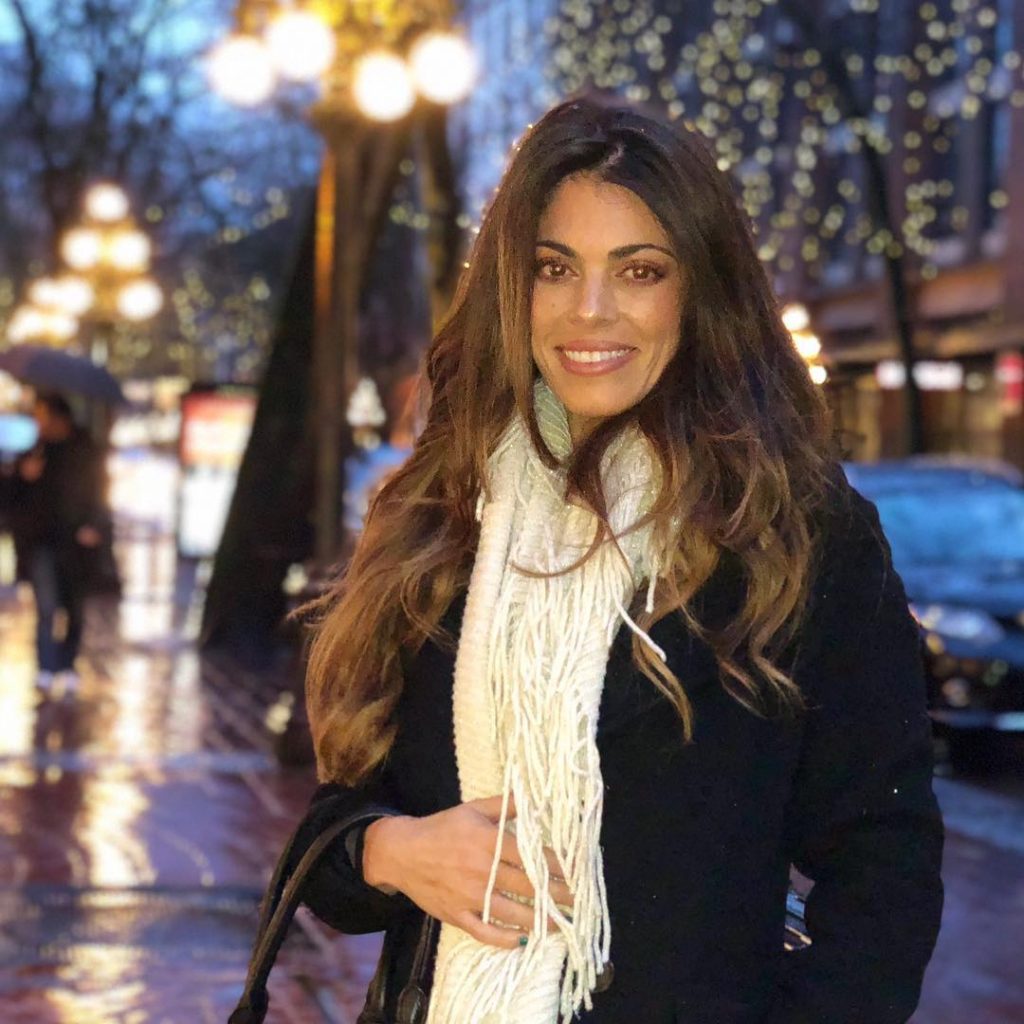 Jason Cermak was born on May 20, 1977, in Drayton Valley, Alberta. He plays the role of Dane Walker, Kendra’s husband, in Killer Twin.

Since Cermak was raised in Rocky Mountain House, he was very much active and participated in every sport and extracurricular activity the town could offer.

He graduated from the University of Calgary in 2000. Later, he worked as a university instructor and IT consultant while pursuing his acting career on the side.

Cermak’s acting career began in 2000 when he met actor Matt Damon on the location of The Bourne Identity in Prague.

The 41-year-old actor has worked on TV shows like Zoo, Delmer and Marta, When Calls the Heart, and Supernatural. He is also known for his role in the TV film Eat, Play, Love.

Candice Hunter was born and raised in Vancouver, British Columbia, Canada. She was born to two actors and has been inclined towards acting since her childhood.

Hunter wrote, directed, and acted in her first play at the age of 11.

Because Hunter was busy with social service activities, she was away from the screen for a while. However, nearing her 50th birthday, Hunter returned to acting.

If you haven’t watched the trailer, check it out below!