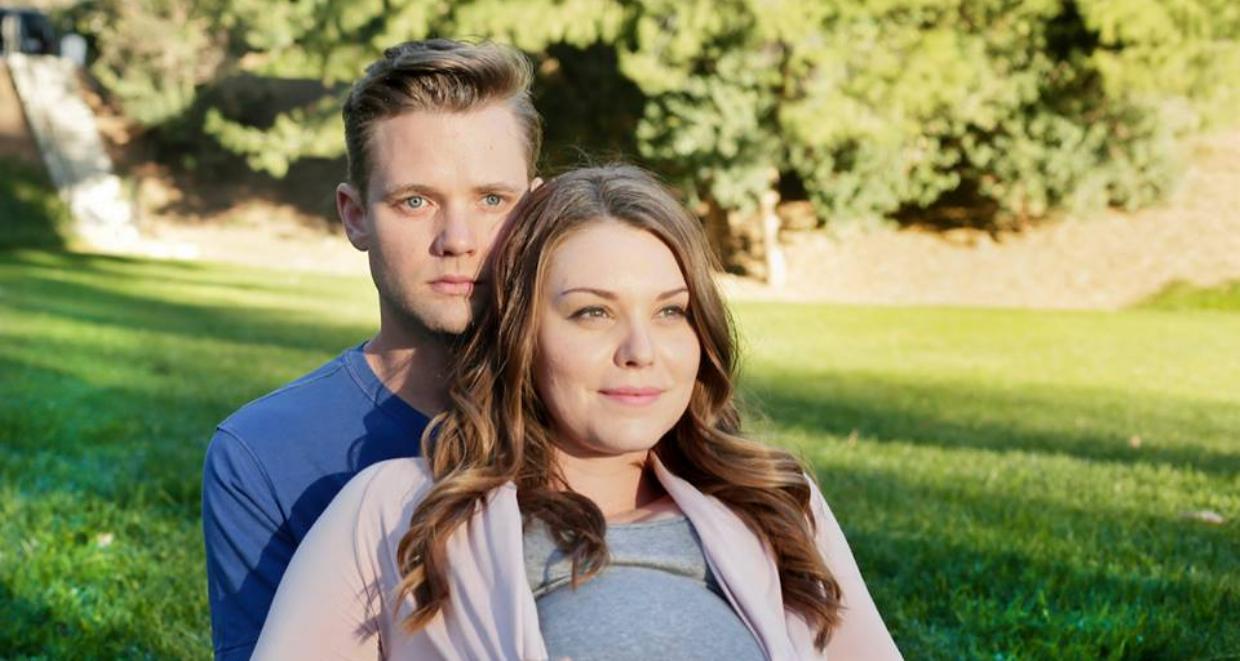 Lifetime Movies’ Killer Single Dad pretty much has a title that doesn’t need an explanation. There is obviously a cute guy and a baby involved, but that’s not the network’s specialty. So, who plays the killer dad and the helpless mom? Meet Killer Single Dad’s cast right here before the movie airs at 8:00 p.m. EST on July 1, 2018.

A charming widower, Garrett, has entered the life of Jennifer, who is pregnant. He is obsessed with having a perfect family, and the young mother-to-be falls for the cute and seemingly harmless guy. But looks are deceiving!

What started out as a sweet story soon turns sour when Jennifer’s ex-boyfriend, Matt, get’s added to the mix. He tells her that Garrett is raising nothing but red flags in his mind, but Jennifer is convinced that he’s a great guy for her and her baby.

What happens next is something Jennifer would never have fathomed. There’s drama, kidnapping, blood, and a whole lot of thrill. So, if you’re a mystery seeker, then this movie is for you.

You know Kaitlyn Black from her role in Hart of Dixie. She has also appeared in NCIS: New Orleans and Traffic Light.

It isn’t Black’s first experience with Lifetime or thriller movies. In fact, she has done another movie called Born and Missing, which was released last year on Lifetime. She played the role of a deranged woman in the film.

Additionally, Black has appeared in Raising Hope and Ben Is Dead. 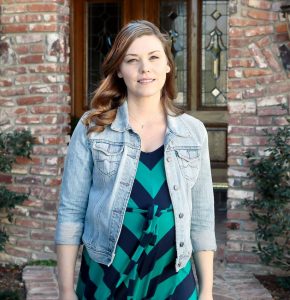 Cameron Jebo is best known for his role as Orion in Power Rangers. Like his costar, Kaitlyn Black, he is also not new to thriller films on Lifetime Movies.

He has appeared in the movie, Deadly Vows, with actress Brittany Underwood, and A Wedding to Die For. 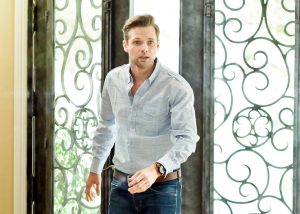 There is no second guessing where Robert Parks-Valletta was seen before. He is well-known for his role as Plum on The Young and the Restless, of course! The 37-year-old also played Dan Hall on Days of Our Lives.

The actor’s stunning looks run in the family. He is the brother of one of Vogue’s best models, Amber Valletta.

Valletta was in a relationship with Scheana Marie Shay before, but it looks like he’s very much single now. 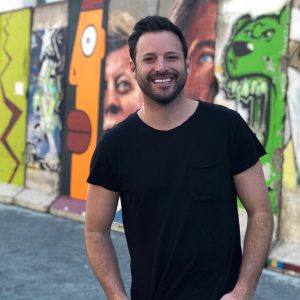 Jane Carr is a British actress best known for The Five-Year Engagement, Hannah Montana: The Movie, How I Met Your Mother, and Friends.

Carr is a stage actor as well and is known for The Tempest, The Merchant of Venice, and more. She joined the Royal Shakespeare Company back in 1978 and has been doing great work on stage since.

She plays the role of a nosey nanny named Olivia in Killer Single Dad, and she has secrets of her own. But can Olivia protect a newborn baby in this dysfunctional home? 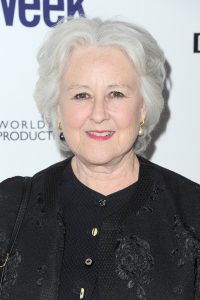 Lily Rains is known for her work in movies like Love’s Last Resort, Ghost Image, I’m Harry Clark, The Pooka, and many more. She is also a producer and teacher and has appeared in commercials for Liberty Mutual Insurance, Hyundai, and Meow Mix.

Rains is a Loyola Marymount University graduate and holds a Bachelor of Arts in Theater.

Although it is unclear as to what role Rains plays in Killer Single Dad, we know her character, Karen, is significant.

She is probably a good friend of Jennifer and Matt’s, who are now broken up. Maybe she helps them get back together. 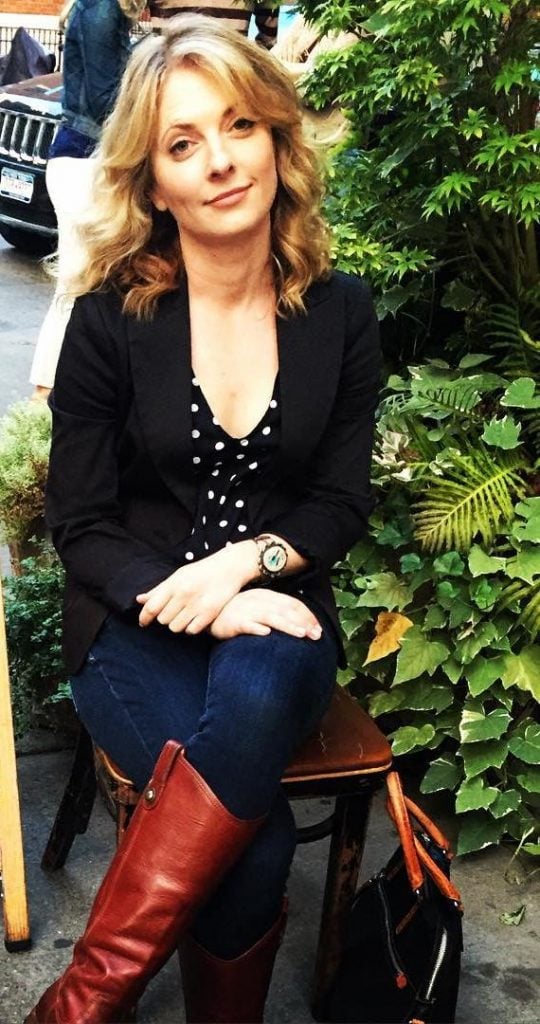 Click on the link below to watch Killer Single Dad’s trailer: