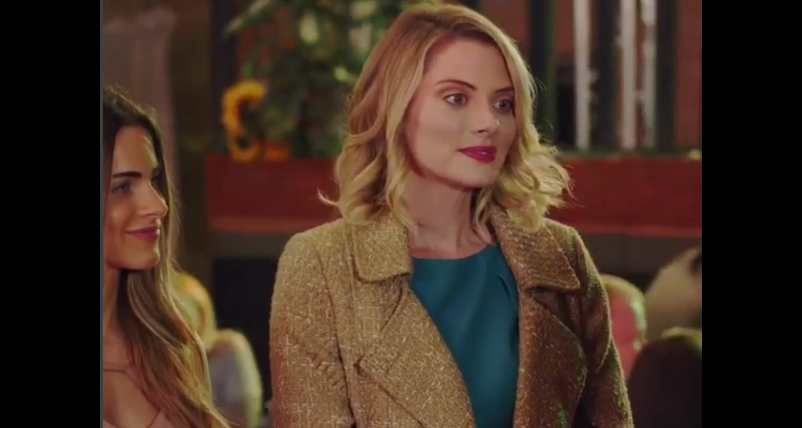 On Friday, you may want to end the grueling work week by watching Lifetime Movies’ Homecoming Revenge. The film is about a woman who holds grudges against her former classmate and is back to ruin her life. Sounds intriguing, doesn’t it? You won’t want to miss it, so we’ve got all the details here!

When Isabella and Andrea were in high school, Isabella won the title of Homecoming Queen, but Andrea stormed on stage to snatch the crown and title from her.

Although Andrea was successful in snatching the crown, she tripped and fell directly off the stage, injuring herself. After 20 years, Isabella feels Andrea has changed, but little does she know, Andrea is still very sour about the whole ordeal. She now has very bad intentions and is back to ruin Isabella’s life and her relationships with others.

Actress April Bowlby, 38, began her career as a model and decided to get into acting later on. She is famous for playing the role of Kandi on CBS’ TV show, Two and a Half Men, and Stacy Barrett on Drop Dead Diva. 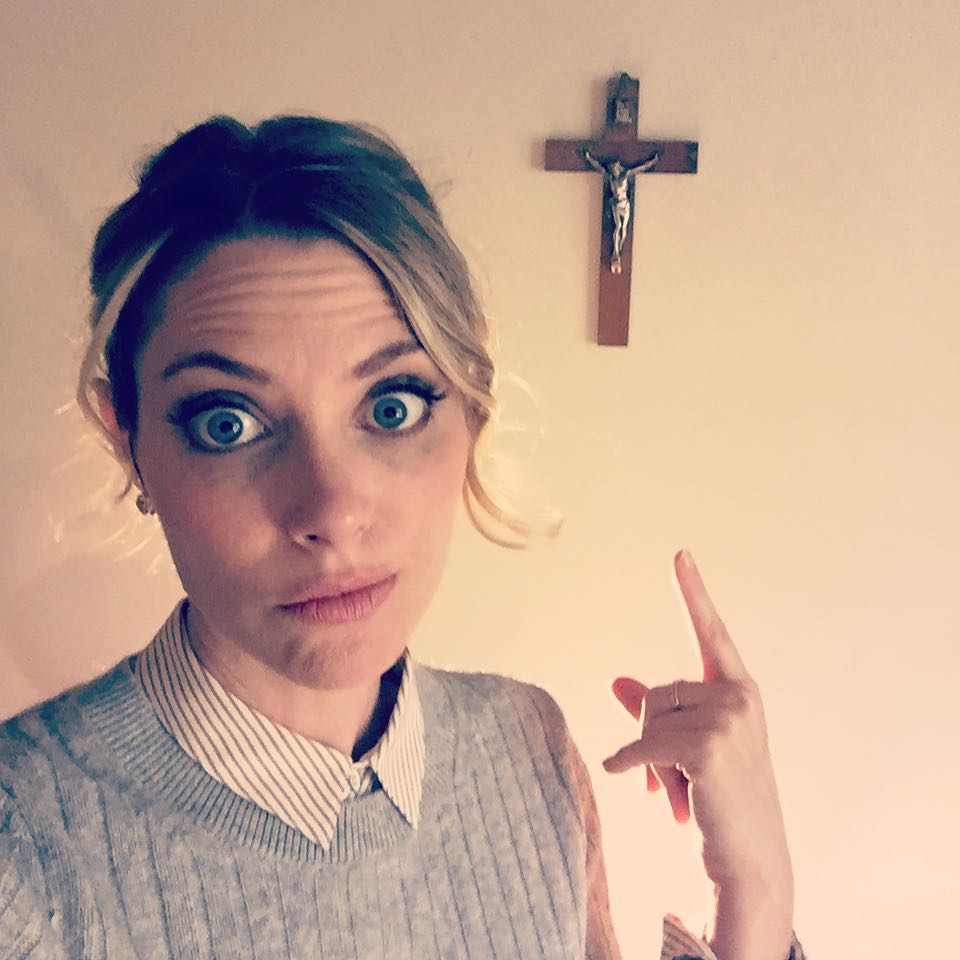 Throughout her career, Bowlby has worked in several films like All Roads Lead Home, From Prada to Nada, Married by Christmas, and A Mother’s Crime.

Her future projects include working in Titans and a television film titled The Wrong Daughter.

Hanna Hall, 34, made her acting debut in Forrest Gump and later appeared in The Virgin Suicides and Halloween.

She lived in Vancouver, British Columbia and attended the Vancouver Film School.

Throughout her career, Hall has been a part of films like Jail Bait, Edward Cole, The Truth About Faces, Happiness Runs, Radio Free Albemuth, Visible Scars, and Another Skin.

Kim has played the character of Kim Diamond in Book of Shadows: Blair Witch 2 and Stevie in Inside Man.

She has appeared in several TV shows like Sex and the City, Shark, Life, Unforgettable, Orange Is the New Black, The Good Wife, Gotham, Elementary, and The Deuce. 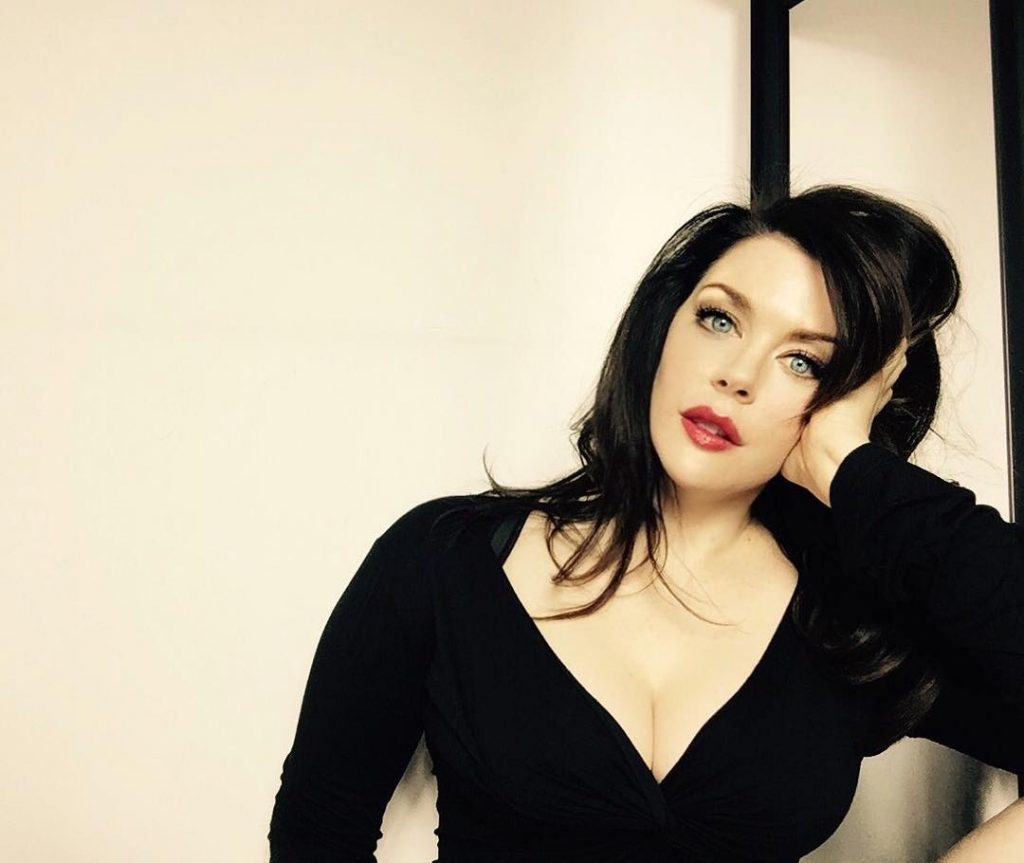 In case you haven’t seen the trailer for the movie, you can watch it by clicking on the link below.