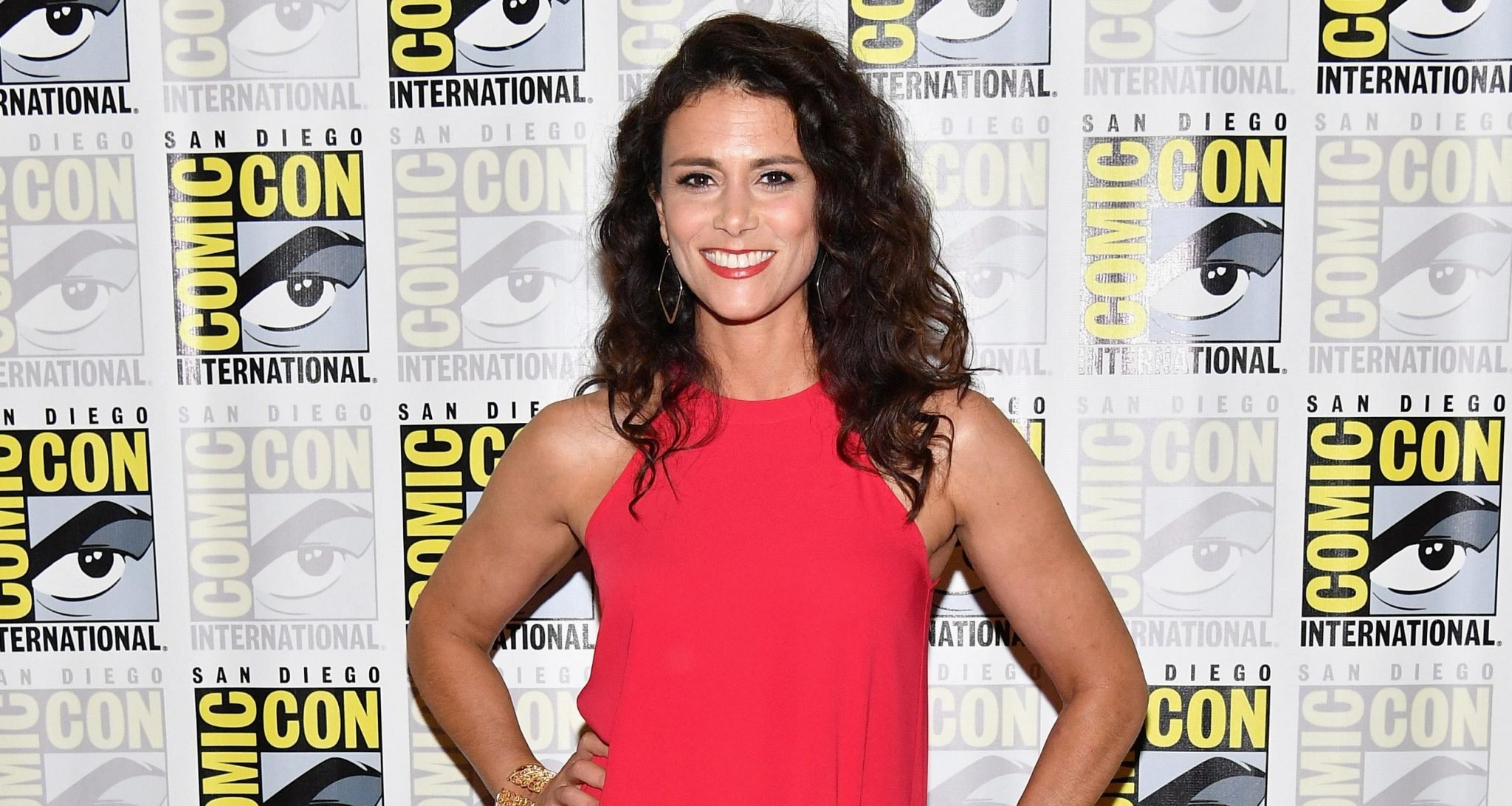 The Lifetime channel continues to offer audiences exciting thrillers and their latest addition, Cheerleader Nightmare, is next on their Summer Escapes lineup. It is about a killer on the loose in a high school where the head cheerleader has already been murdered. But then, the killer strikes again. The film stars a young but talented cast who really raise the bar when it comes to suspense! So, don’t miss out this weekend!

Cheerleader Nightmare on Lifetime Movies is another thriller guaranteed to raise the hair on the back of your neck! It’s another murder mystery thriller that will leave you guessing until the very end.

The story starts innocuously enough when a teenager named Sophie is flying a drone with the AV club, when she sees something that totally shocks her. She accidentally spies on her boyfriend cheating on her with the school’s head cheerleader!

Things get really dark when the head cheerleader ends up being murdered, and Sophie’s errant boyfriend becomes the main suspect.

The boyfriend insists that he is innocent and even brings evidence to Sophie to prove that he is telling the truth. Sophie believes that her boyfriend did not murder the cheerleader and the actual killer is framing her innocent boyfriend. However, the killer strikes again, spreading terror in Sophie’s life and the school.

Then it dawns on Sophie that she must find the real killer before she becomes his next victim. The killer is on the loose, and everything goes helter-skelter.

Also Read: Details on Plot & Cast of “The Nanny Is Watching”

Murphy has acted in several films already like Nightlight, Forsaken, and Overexposed. Meanwhile, Ponzio has starred in a film named Justice for Natalee Holloway.

A cast of young but talented actors play the other prominent roles in the film.

Even though the stars are not very famous yet, they have done a fabulous job in bringing terror and fear to the screen for this flick. Their performances will surely leave you looking over your shoulder long after the movie is over!

A Movie Not to Miss

Cheerleader Nightmare premieres on Sunday, July 29, 2018, at 8:00 p.m. on the Lifetime channel, so make sure you don’t miss out on this hair-raising TV movie. After all, who doesn’t love a good midsummer killer/cheerleader flick?

This weekend, grab your seat in front of your screen and watch fear rule!