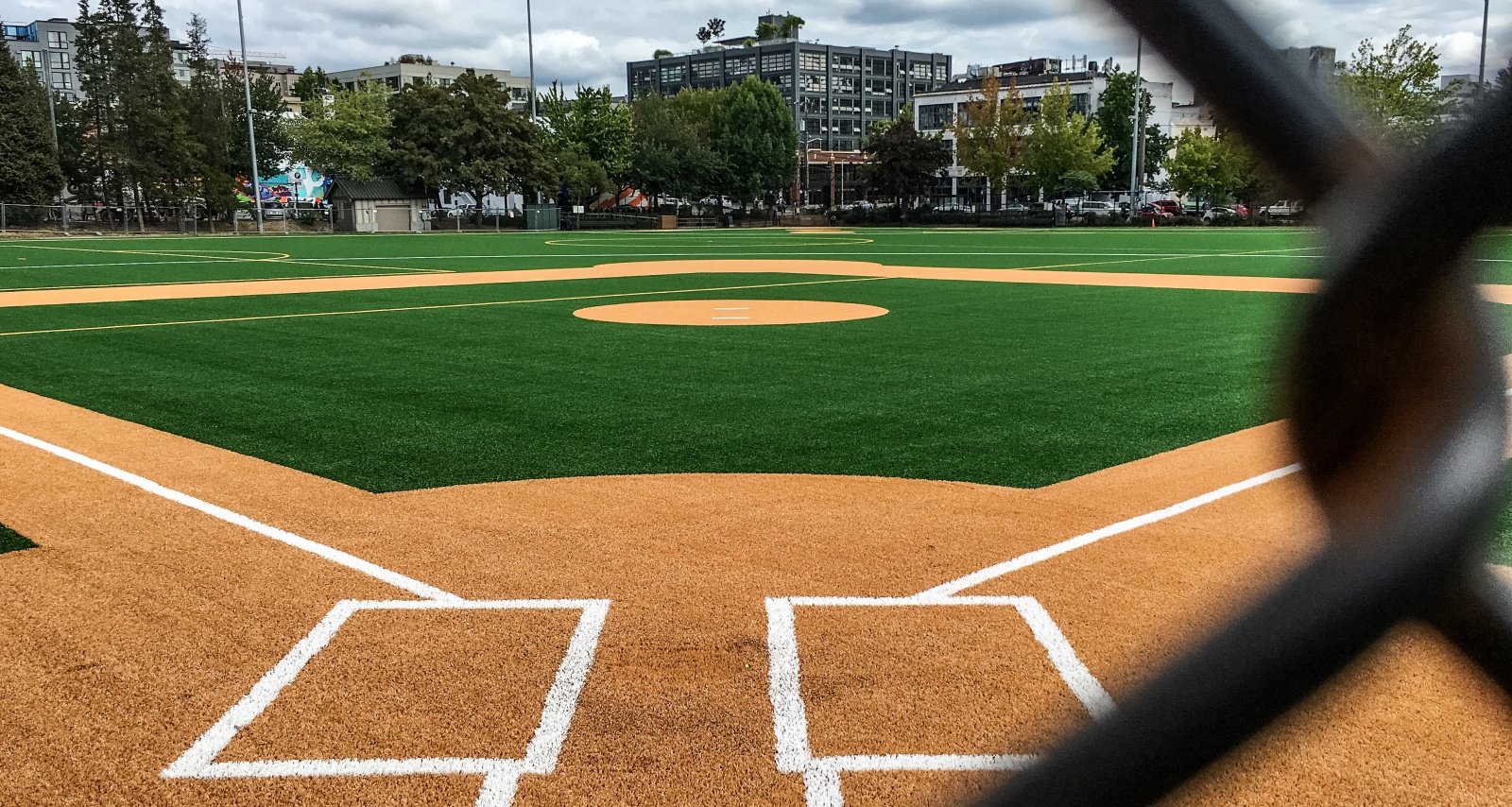 Darin Ruf signed with the New York Mets in August 2022, which means a new WAG is coming to Mets Nation. Darin Ruf’s wife, Libby Schuring, supported him long before his career breakout. Throughout his MLB career, she has made a home wherever the first baseman’s career took him, both nationally and internationally. Recently, her philanthropy in San Francisco caught the attention of Giants fans and proved that any franchise would be fortunate to welcome Ruf’s other half. We reveal more of her background in this Libby Schuring wiki.

Libby Schuring was born on April 6, 1987, and is a native of Omaha, Nebraska. She is one of two children born to Betsy and Doug Schuring.

Her father, Doug Schuring, manages a business that supplies office and commercial furniture. Meanwhile, her mother, Betsy Schuring, is an executive leadership and life coach who operates her company in Omaha, Lightbox Coaching and Consulting.

She has a brother, Greg Schuring. When he has time off from his job as a sales professional, he spends time with his parents, going to his brother-in-law’s games, or hanging out with his nephew and niece.

After graduating from Westside High School, former state tennis champion Libby Schuring attended The School of Journalism and Mass Communication at the University of Kansas. She received a BS in Strategic Communications in 2008.

After she graduated, Schuring was a student assistant at the campus for a few months in 2009 and also interned at G’Day Imports (an Australian vodka import company).

From 2012 to 2013, she was an analyst for Talent Plus. She is currently a corporate communications specialist at TD Ameritrade.

Darin Ruf was born and raised in Omaha, Nebraska, where he attended Westside High School. The star of the school baseball team met and dated fellow Westside student Libby Schuring there.

They were going strong in a four-year long-distance relationship when Schuring left for Kansas, and Ruf attended Creighton University and played in the minor leagues from 2009 to 2011. During that time, they mutually decided to see where Ruf’s professional athletic career went while it was Schuring’s job paying the bills. So even when his career was rising, she couldn’t take time off work and accompany him to games.

The outfielder accompanied the Schurings on a family vacation to Costa Rica in early 2011. It was there that he proposed to Libby Schuring.

The high school sweethearts married on December 3, 2011. Shortly after, Ruf was pulled up to the main Phillies roster.

On November 5, 2015, Libby Schuring gave birth to their first child, their son Henry. They later moved to South Korea, where Ruf played for the Samsung Lions. Henry attended a Korean language school and was introduced to as many diverse cultures as possible by his parents.

In 2020, the family returned to the U.S. shortly before the pandemic brought sports seasons to a halt. The couple’s daughter, Olive, was born on March 27, 2020.

The family maintains a residence in Omaha, where they spend off-seasons. Besides Daegu in South Korea, they also lived in San Francisco and now might be moving to New York.