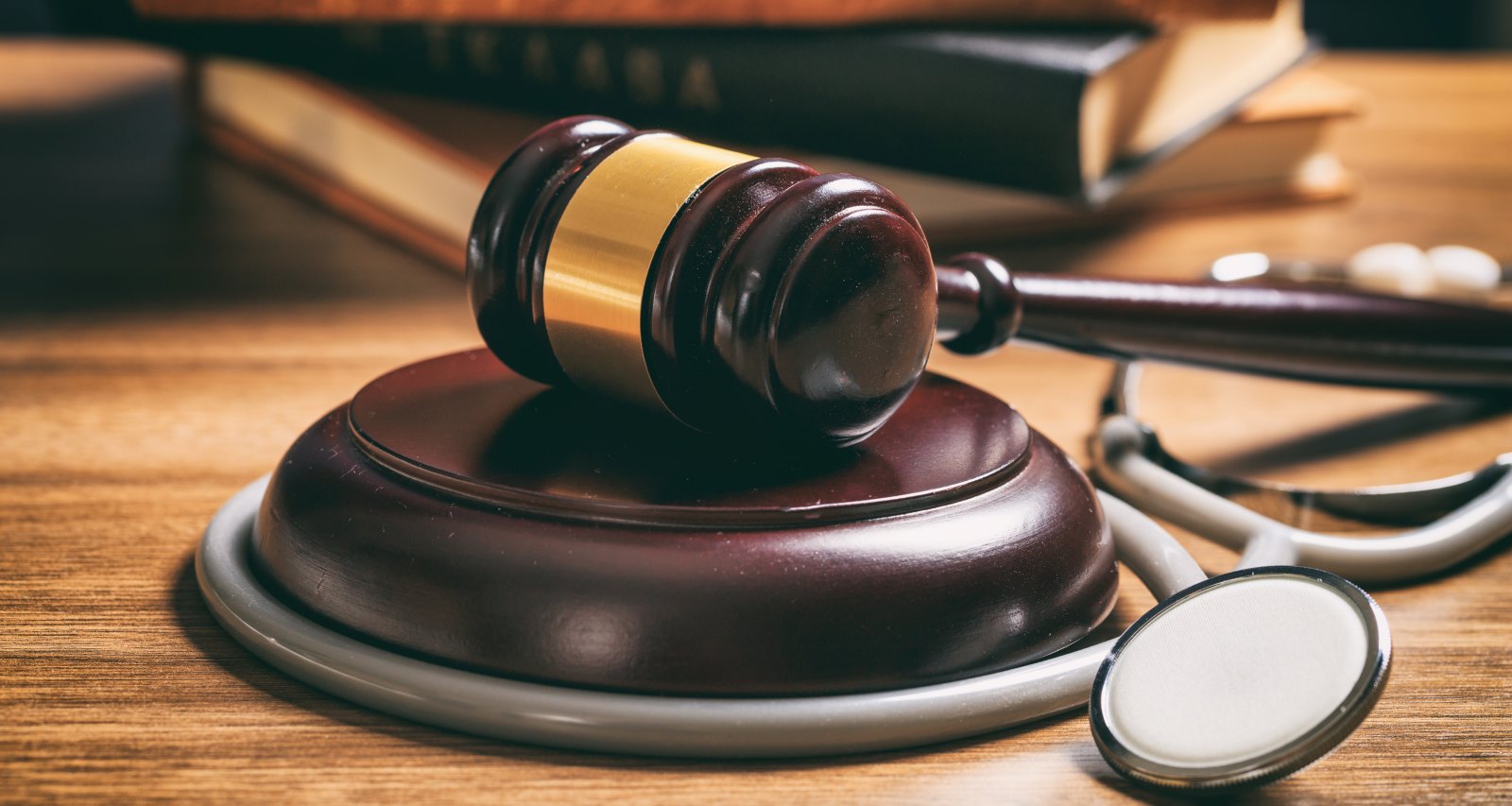 Lia Dias has gone on the record to state that she is no longer Married to Medicine. The Bravolebrity is in the middle of a very messy divorce from her husband. After much speculation, she opened up about the breakdown of her marriage in an explosive interview. It now has everyone asking who Lia Dias’ soon-to-be ex-husband is. Back when she was new to the reality scene, some of the show’s fans didn’t believe that her husband, Colin Dias, was a doctor. He wasn’t a major appearance on the show, and fans were curious about his background. She’s now revealed all about her ex and their relationship, and it’s dramatic! Here’s what Lia Dias said about her ex-husband, Colin Dias.

Colin Porus Dias was reportedly born on November 27, 1972, and is a native of California. He has a mixed ancestry of Portuguese, Indian, and Egyptian.

According to Lia Dias, Colin’s father is of Indian and Portuguese origin, while his mother is Egyptian. He was raised Catholic.

Given that Lia is on the show Married to Medicine, it’s obvious that her (ex) husband is in the medical field. Colin is a psychiatrist based in California.

After graduating from Bishop Amat High School in 1990, he completed his BA and BS in biological sciences and biochemistry from California State University, Fullerton in 1995. He then earned his MD from Howard University in 2002.

Dias went on to do his internship, residency, and fellowship at the University of Southern California’s Keck School of Medicine. Among his many roles there, he was also the chief of the department of psychiatry for eight years.

In 2011, he founded and served as the president and CEO of CPD, Collaborative, Inc. The company aimed to provide healthier meals to medical and academic organizations. He founded KLC Consultants in 2015, which helps to connect medical practitioners to hospitals and clinics.

Currently, he is a staff psychiatrist affiliated with multiple hospitals. He also specializes in adolescent, children, and addiction issues.

Lia said that she was on a blind date with someone else when she caught Colin’s eye. After that first encounter, they dated on and off for six years before getting married on May 24, 2014.

Speculation was rife that Lia had separated from her husband after almost eight years together. And the separation was apparently a bitter one.

Lia went on record in an interview with YouTube vlogger Tasha K to tell all about the breakdown of her marriage. The reality star said that her marriage to Colin began unraveling when she refused to be a stay-at-home mom.

A successful serial entrepreneur, Lia said that she initially did stay at home and raise her children when her two youngest were born. She respects stay-at-home moms, but knew that she couldn’t be one and went back to working after her youngest kids were older.

Lia claimed that Colin had a conservative family background and didn’t agree with her working as a “breadwinner.” Tasha K noted that in previous interviews, Lia hadn’t hinted at her husband not supporting her. Lia said that she believes he “publicly accepted” her demanding career, but had internalized resentment towards her that began to build up over time.

Allegations of physical abuse had been going around for a while, but Lia confirmed them for the first time in the September 6 interview. She said she couldn’t give many details due to the ongoing legal battle, but noted that a “physical incident” which occurred two months ago was what led her to leave the family home.

According to Lia, Colin didn’t want her to leave with Kaylin and Colin Jr. So she left with her older daughter, Kayla, and moved into one of her rental properties.

Lia stated that she has no intention of fixing their marriage, though she is willing to work on a better co-parenting relationship. She claimed that when she tried to establish boundaries regarding their separation, Colin didn’t take it well and filed for divorce on her birthday, August 17, 2021.

Recently, the soon-to-be exes reportedly clashed in a police-involved incident. Lia explained that the day after he filed the divorce papers, Colin was expected to drop the youngest kids off at Lia’s. But she said he “went ghost” and she had no means of contacting him.

Lia imagined all kinds of fearful scenarios. Especially as Colin has ties to India and had the kids’ passports. In desperation, she said, she went to the police, told them about the long hidden abuse, and got a restraining order. She held that she didn’t report the past incidents of abuse because she didn’t want Colin to lose his medical license.

Law enforcement were able to reunite her with Kaylin and Colin Jr. She said she later found out through the kids that Colin had taken them all over Los Angeles.

Colin Dias has also accused Lia of physical abuse. He alleged in court documents that she punched him in the gut after he had surgery.

In the interview, Lia admitted to punching him, but claimed that it was in self-defense. She countered that a man recovering from surgery shouldn’t be attacking his wife and she acted in her own defense. Nonetheless, she claims that she handled the mortgage, household, and business on her own while he recovered.