The Toronto International Film Festival gives directors the opportunity to touch on controversial subjects that aren’t always covered in commercial films. Like the LGBTQ genre, which is full of movies based on stories of people coming to terms with their sexual orientation and how they deal with it. It’s an opportunity for filmmakers to showcase the hard truths of what those people endure as they struggle with their identity. We bring you five TIFF LGBTQ movies that will show you just how hard it can be to be accepted for who you are.

It’s the 21st Century and still, in some parts of the world, people are not okay with those who are different. Although we have come far in our acceptance of same-sex relationships, even in 2018 there are those who look down upon it.

However, the times are changing, and the world is becoming more open and accepting. So, many people are finding it easier to come out and discuss their sexual orientation with their families and friends. Doing so is the difficult part and often takes a lot of courage.

Several directors who have touched this subject have done a brilliant job in proving that love definitely knows no race or gender. And this year, TIFF will be showcasing some truly incredible ones.

Take a look at five LGBTQ movies airing at TIFF 2018.

Tell It to the Bees is based on the book written by Fiona Shaw. The movie is set in post-WWII Britain, in a small town, when same-sex relationships were not accepted.

The film is about the way love knocks on our door when we least expect it. Tell It to the Bees is a drama of an ostracized small-town doctor and beekeeper who ends up becoming friends with a struggling mother and her son. 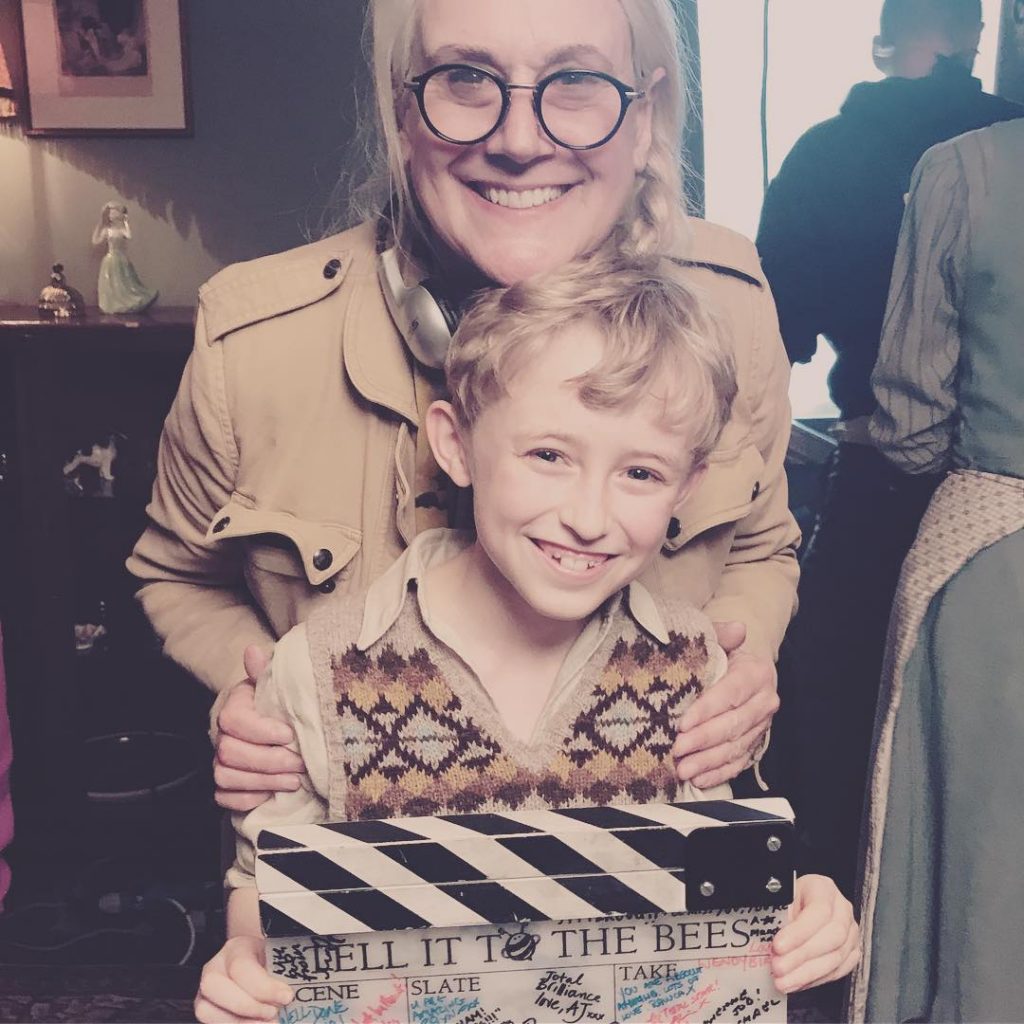 Annabel Jankel with Gregor Selkirk during the shooting of Tell It to the Bees. (Photo: Instagram/annabeljankel)

Lydia (Holliday Grainger) is left by her unfaithful husband, and while dealing with the emotional aspect of it all, she is also facing financial issues. Lydia’s earnings from her factory work are not enough to pay the rent.

On the other hand, Lydia’s son, Charlie (Gregor Selkirk), is being bullied at school. He gets injured in a fight and is sent to Dr. Jean Markham (Anna Paquin). Jean recently came back to the town and is not well-received by the town’s residents.

Being the curious, young boy he is, Charlie wants to learn about the bee colonies in Jean’s yard. She lovingly explains to him the process and the two become quite close to each other.

When Lydia and Charlie are thrown out of the house, Jean gives them shelter. However, the residents are suspicious of Jean’s motives.

Lydia soon understands why people don’t really like Jean. But she starts to discover something in her that catches her by surprise. She, too, just might be falling for the good doctor.

The movie’s main message is that opening our hearts to love can be a blessing and a reward.

We all want to be accepted for who we are and not what society or family wants us to be. Boy Erased is based on a true story about a Baptist pastor’s teenage son, who is forced to attend a gay conversion program. 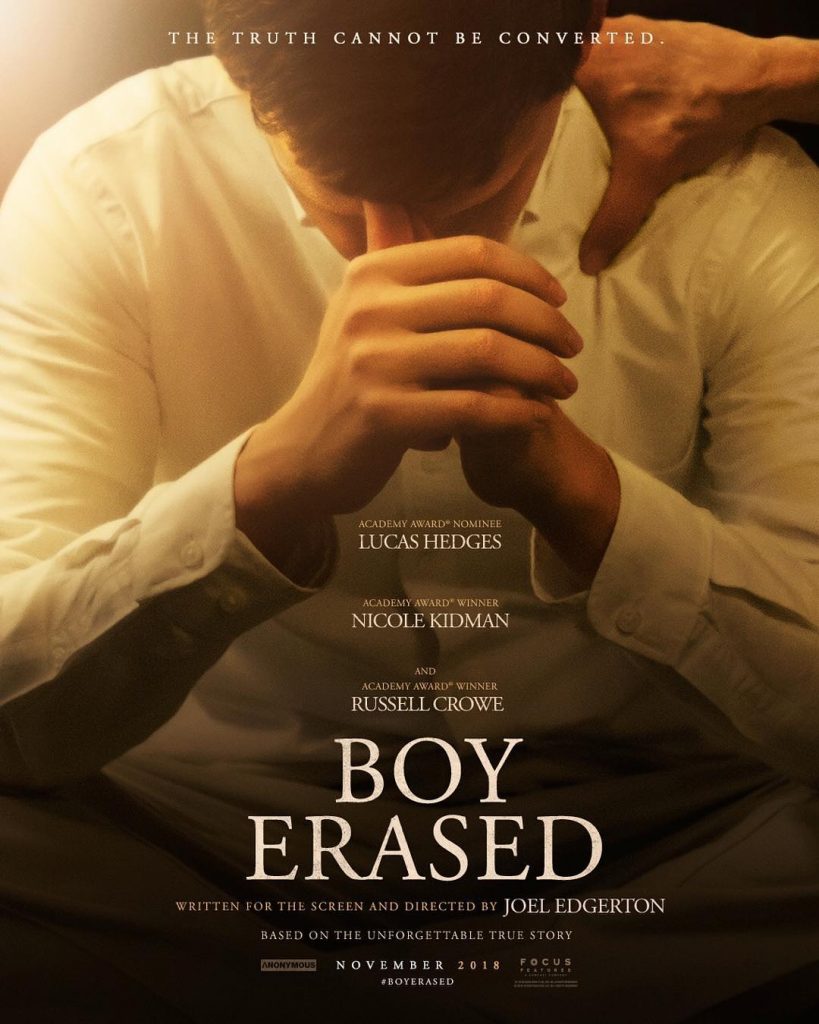 Everything is going fine for the typical teenage boy; he works hard, gets good grades, is a part of the basketball team, and is in a serious relationship with a girl from his school. However, things go downhill when a college friend reveals that Jared is gay.

His parents try to be supportive, but they end up sending him to Refuge, where they feel that homosexuality can be cured.

Jared, who is desperate to change, attends the program. But he later begins to wonder if it’s others who need healing.

Set in 1922, Vita (Gemma Arterton) is famous for her affairs with women and her aristocratic ancestry. Virginia Woolf (Elizabeth Debicki) is a well-known writer, publisher, and is also a part of the Bloomsbury Group. 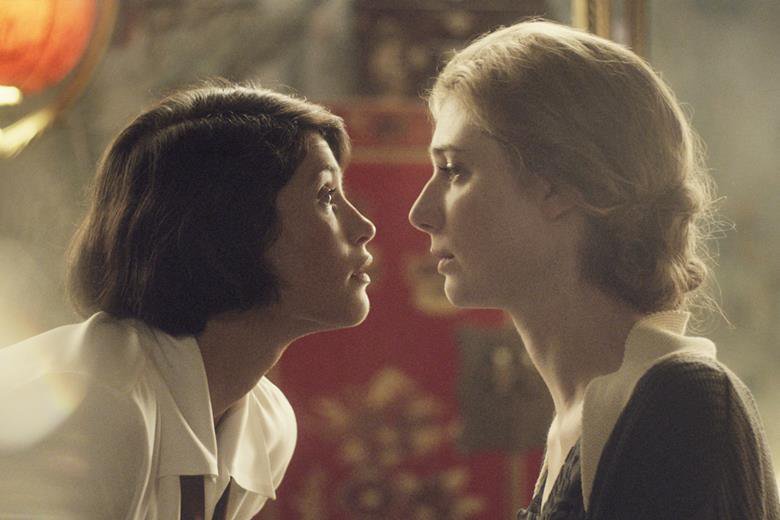 When Vita is invited to Bloomsbury, she is excited to meet Woolf and even becomes obsessed with the idea of seducing her. Their budding romance has both a negative and positive effect.

On the one hand, their husbands, families, and mutual friends are concerned about their friendship. But the tension and romance give fuel to one of Virginia’s greatest works.

Director Wanuri Kahiu’s latest work will be showcased at TIFF 2018. Rafiki, which means “friend” in English, is about two young ladies who fall in love in a society that has banned homosexuality. 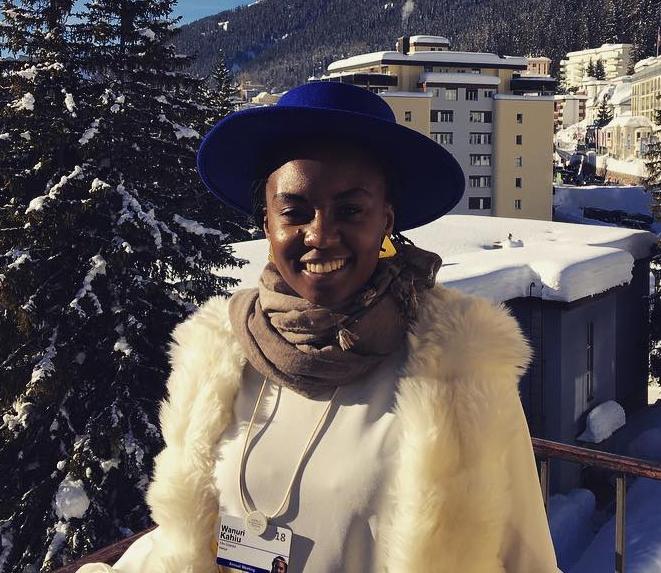 Kena and Ziki, who belong to the family of political rivals, fall in love with each other. Eventually, they become close and are forced to express their love in private.

The film is about how two women who are madly in love with each other strive to work it out, despite their family and society’s disapproval.

Papi Chulo is a comedy-drama about how two individuals, who cannot speak or understand each other’s language, develop a strong bond and friendship.

Sean (Matt Bomer), a heartbroken homosexual Los Angeles TV weatherman, has a meltdown on-air in the middle of predicting the forecast. The station asks him to take a sabbatical. 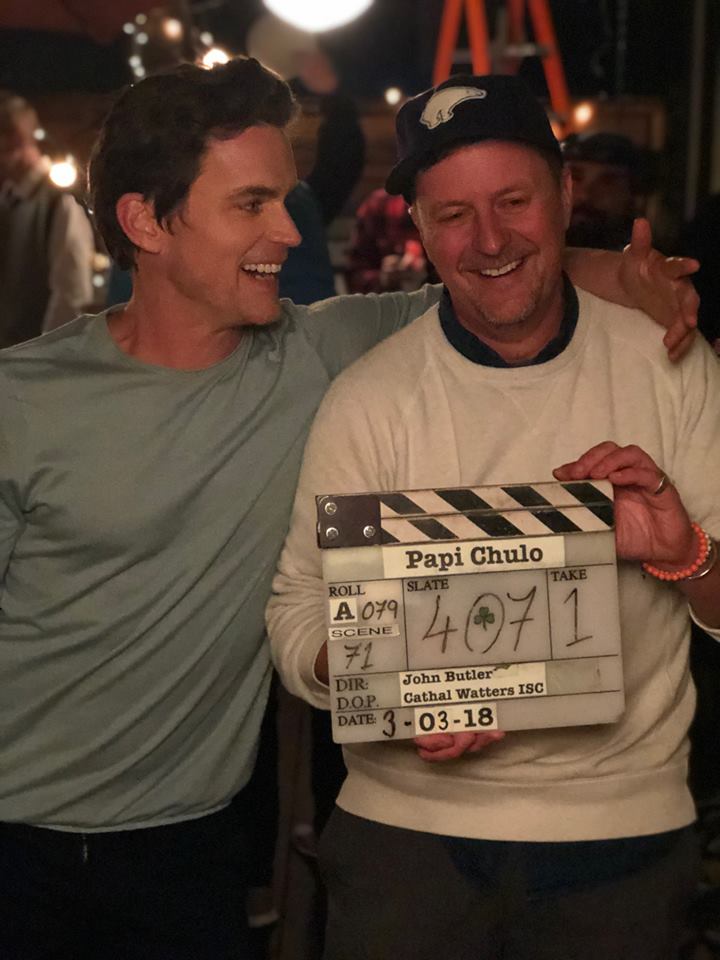 His friends feel he should talk to somebody, but instead, Sean opts to tackle some home improvement projects. Sean hires Ernesto (Alejandro Patiño), a middle-aged Latino migrant worker, to paint his deck.

Their professional arrangement soon turns into an interesting friendship, with Sean talking about his life and problems, knowing that they don’t even speak the same language.

Also Read: 5 Coming-of-Age Films You Should See at TIFF 2018