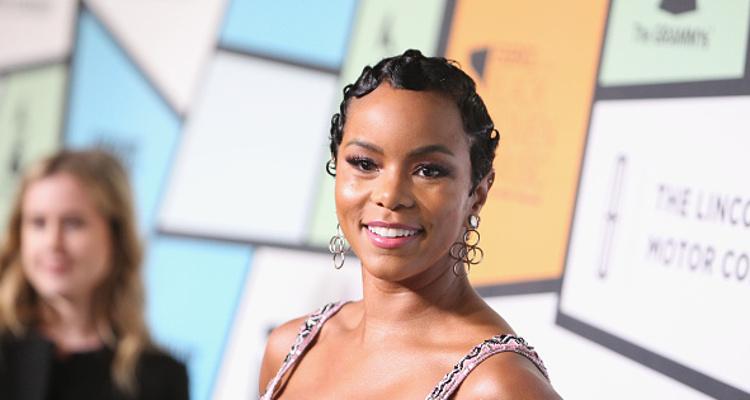 In June 2018, it was revealed that Destiny’s Child LeToya Luckett, and her husband, Tommicus Walker, are expecting their first baby together. The happy couple walked down the aisle in December 2017. If you want to know more about LeToya Luckett’s husband, then take a look at our Tommicus Walker wiki.

Tommicus Walker, age 38, was born on August 16, 1980, and he’s reportedly a Dallas-based entrepreneur and runs his firm Walker Enterprise Co.

Although his football days are now behind him, Walker was once a prolific player at TCU, where he played running back.

What Does Tommicus Walker Do for a Living?

According to his LinkedIn profile, Walker currently works at FedEx as a solutions design and implementation analyst. He’s been working there for over 11 years now and started out as a business sales executive for the company in 2007. Walker then landed a position as a solutions analyst in 2014 before taking on his current role.

He previously had roles as a field sales representative at Kraft Foods Group and branch manager at Enterprise Rent-A-Car.

Walker is also the senior director at Stream Energy.

After splitting up with Rob Hillman, Luckett struggled to be open to love again. She attended a friend’s wedding shortly after, where her designer friend, Nikki Chu, spoke about her boyfriend’s brother.

Chu insisted that the two would be a good match. Although hesitant at first, Luckett agreed to get Walker’s contact information.

The couple hit it off instantly and talked for hours each day, even though they didn’t actually meet in person or know each other’s full names. When he finally met the singer in person, Walker didn’t recognize her. However, he later confessed to having a crush on her back in high school.

On their second date, they took Walker’s daughter to Disneyland and knew that they were head over heels for each other! And after months of dating, Walker finally proposed to Luckett at his surprise birthday party.

Luckett even mentioned that she didn’t think she’d go into 2018 “without being Mrs. Walker,” and their wedding is a testament to those words!

The couple got married on December 10, 2017 at Villa Antonia, a sprawling mansion in Texas Hill County. Their wedding ceremony was so grand and serene that it looked like a fairy tale!

The bride stunned guests with a custom Vera Wang gown, which was perfectly complemented by Christian Louboutin sandals. Meanwhile, the groom looked dapper in a Tom Ford jacket and Ermenegildo Zegna pants.

Luckett’s best friend (and rapper Ludacris’ wife) Eudoxie Bridges was one of her two matrons of honor. Walker’s brothers, Tamarcus Joe Walker and Treoun Walker, were his best men.
The intimate wedding was attended by celebrities including Ludacris, as well as Tank and Michelle Williams. The couple’s marriage was officiated by Pastor John Gray, who stars in The Book of John Gray.

The wedding was planned and overseen by Tysha Stewart of Premiere Events, who curated the ceremony just the way the couple wanted.

The Dallas-based entrepreneur also has a child named Madison from a previous relationship. And by the looks of Luckett’s Instagram account, she simply adores Tommicus Walker’s daughter.

LeToya and Tommicus Are Expecting their First Child

In June 2018, Luckett told the world that she’s pregnant with the couple’s first child on her Instagram account in the cutest way possible.

Tommicus Walker’s baby mama shared the happy news with a video announcement via his daughter, Madison. She revealed in the Instagram video that she’s going to be a big sister as the couple are expecting a baby!

Our congratulations go out to the happy couple on their growing family!