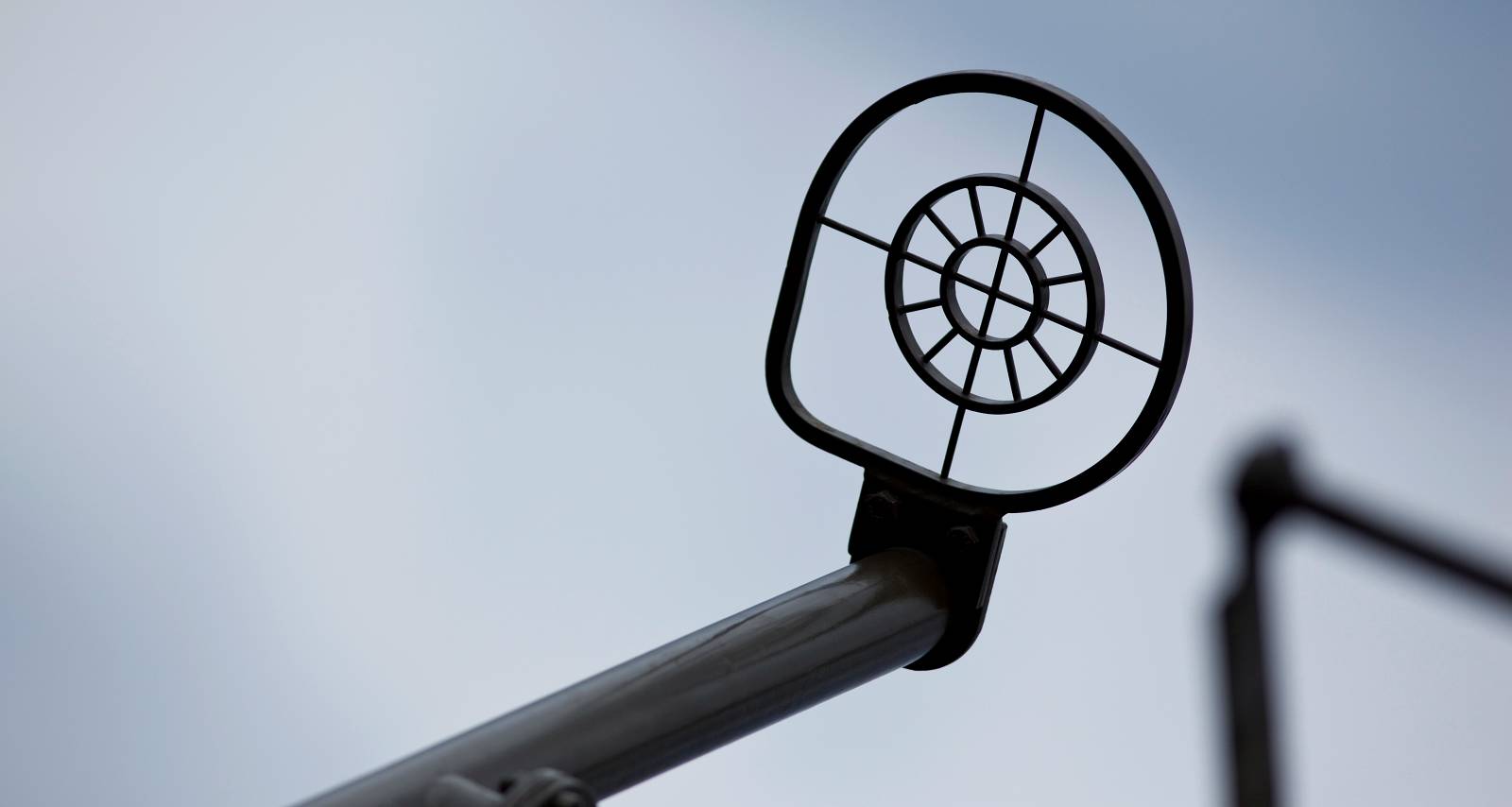 The Lethal Weapon series’ popularity is mostly due to the preservation of the original Lethal Weapon cast throughout the four movies, with as little as change possible. Not just Danny Glover and Mel Gibson, but also the other main and minor characters, which include Riggs and Murtaugh’s family members, their colleagues and supporting characters. Even though some characters are killed off, the cast was always quite consistent. For the reboot, however, fresh faces were hired to suit the slightly altered new story line. A few tweaks here and there were necessary for the show to succeed and not fail like many other TV show versions of films.

Lethal Weapon would not be complete without Martin Riggs and Roger Murtaugh. The characters that were made icons of the buddy-cop genre by Mel Gibson and Danny Glover, will be played by Clayne Crawford and Damon Wayans in the reboot. After appearing in numerous crime shows and playing minor characters in films, Clayne Crawford became known for his performance in the TV drama, Rectify. This is the first major role of his career. We may remember Damon Wayans from My Wife and Kids and In Living Color. The multi-talented actor, writer, producer and comedian is a member of the famous entertainer family, ‘The Wayans Family’. Wayans and Crawford have some big shoes to fill because the show’s success hinges on the Riggs-Murtaugh partnership.

Replacing Darlene Love as Roger’s wife, Trish Murtaugh will be played by Keesha Sharp. Her most noted work is in the American crime anthology series, The People v. OJ Simpson: American Crime Story. Also joining the cast is Jordana Brewster of the Fast and Furious franchise. She will play Dr. Maureen Cahill, a psychologist working with the LAPD. She is trying to help Martin Riggs, who constantly endangers himself. This character is akin to Mary Ellen Trainor’s, Dr. Stephanie Woods from the original franchise. We can also look forward to seeing Kevin Rahm, who played Don Draper’s rival, Ted Chaough in Mad Men. He’ll play Captain Brooks Avery, who has the unfortunate job of being responsible for Riggs and Murtaugh damaging the city. The original character was Captain Ed Murphy, played by Steve Kahan. The TV show is also introducing a new character named Scorsese, a pathologist working for the LAPD. He will be played by Jonathan Fernandez. Newcomers, Dante Brown and Chandler Kinney will play Murtaugh’s children.