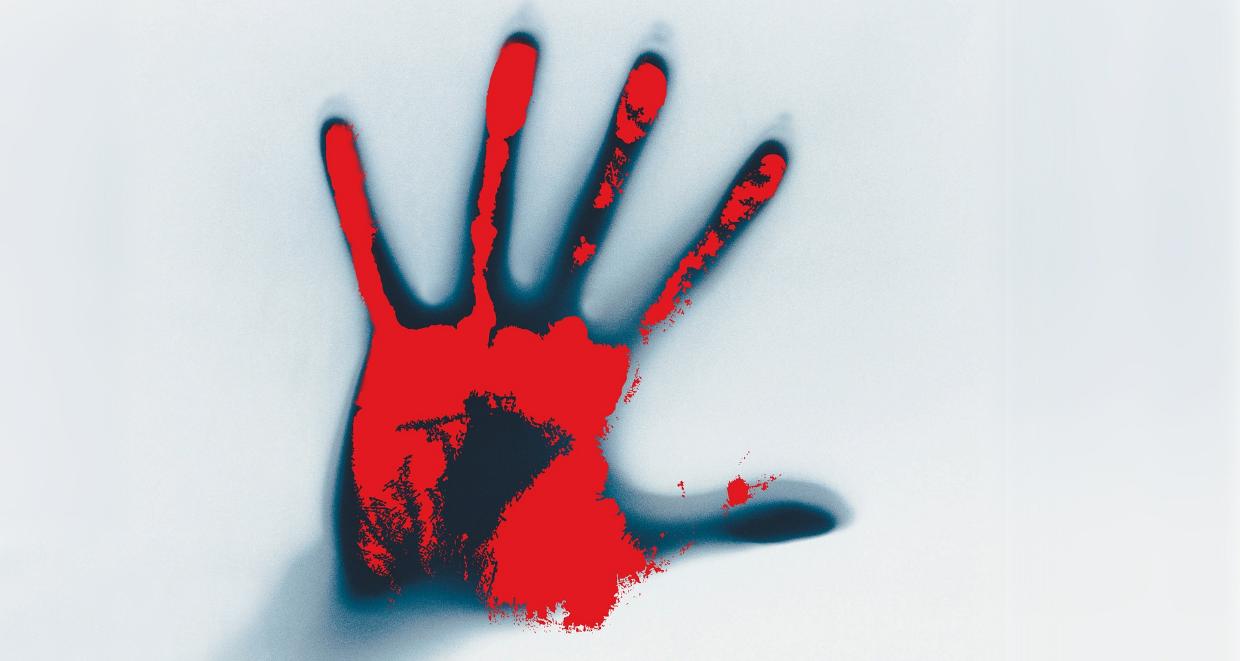 Love, sex, drugs, and murder were the life of the famous “Manson Family” convict, Leslie Van Houten. She was only 19 years old when she committed the gory and disturbing LaBianca murders assigned to her by Charles Manson. Judges have ruled against her 20 times before, but now, she is out of jail on parole. Read more in our Leslie Van Houten wiki.

Leslie Van Houten wasn’t in her right mind (or maybe she was) when she joined the Manson Family. In the late ’60s, the murderous, twisted lunatic known as Charles Manson started a cult that practiced a dangerous and non-social culture, in which he saw himself as a “Christ figure.” He mainly picked out women from broken middle-class families and convinced them to commit heinous and bloody murders. Van Houten became a member of the Manson Family and was arrested after killing two people. We’ve got all you need to know about Leslie Van Houten’s wiki, right here.

Who is Leslie Van Houten?

Leslie Van Houten was born on August 23, 1949, in Los Angeles, California. She was raised in a middle-class family with an older bother and two adopted siblings from Korea. Her parents divorced around 1963, and the 14-year-old Leslie was disturbed from then on. The next year, she started dropping acid and by the time she was 17, she had become unruly and pregnant. Her mother forced Van Houten to get an abortion, calling it an “induced miscarriage” as the baby was not even close to developed. After this scarring event, Van Houten’s anger only reached new heights, and it was mostly directed towards her mother. To help manage her temper, she took to yoga, living the lifestyle of a hippie, and moved to a commune.

Van Houten was 19 years old when she met fellow commune dwellers Catherine Share and Bobby Beausoleil. She moved in with them and one other woman in 1968. But things soon started to escalate. Problems and constant fights broke out between them, resulting in Share leaving to join Charles Manson’s commune, and Van Houten following suit.

How Did Van Houten Get Involved with the Manson Family?

Charles Manson made his followers adhere to a particular culture of his own design, which had elements of the Buddhism he practiced while in prison. He met 23-year-old Mary Brunner, who introduced him to environmentalism after being released, and he gave up consumerism. Manson believed that people could eat, sleep, and have sex with whomever they wanted. He preached positivity, and as a result, gained a largely-female following in his Spahn Ranch, California base. Manson would control the actions of his followers, and gave them LSD (a little more than what he took) to keep them in a “saturated” state.

They were in a remote location that was isolated from all other influences, clearing the path for lectures about how women are supposed to be an “empty vessel.” Van Houten said that Manson told her she “belonged to Bobby [Beausoleil],” who was not only close to Manson but became Van Houten’s lover after joining the commune. She soon became known as a leader in the Family, and admitted that she was “saturated in acid” and could not imagine being clear-minded.

Manson had his followers commit all kinds of crimes from burglary to auto-theft, and even hateful murders in assigned groups. He already robbed his father’s home twice and believed he killed Bernard Crowe after shooting him, but that was not the case. Leslie Van Houten asked to be part of the group that were sent to kill Leno and Rosemary LaBianca.

They were neighbors of Phil Kauffman’s (once a close friend of Manson) rental house, and were sleeping when the cult members entered their home. Van Houten, along with Tex Watson and Patricia Krenwinkel, were sent to kill the LaBiancas.

The two women found Rosemary asleep in her bedroom, and Leno sleeping downstairs. Pillowcases were put over Leno and Rosemary’s heads. While Watson had Leno tied up downstairs, Van Houten was in the couple’s bedroom, and wrapped the cord of a lamp around Rosemary’s neck. She struggled and swung the lamp at Van Houten, who held Rosemary down, while Krenwinkel tried to stab her in her chest, but instead hit Van Houten’s collarbone. As Watson stabbed Leno, the victim’s screams were heard throughout the house, but quickly stopped as Van Houten called for help. Watson went into the bedroom and stabbed Rosemary, handing the knife to Van Houten so she could “do something,” as Manson’s orders included everyone participating in some way. She stabbed Rosemary over a dozen times, and maintains that the victim was already dead.

Rosemary LaBianca’s autopsy confirmed that some of her 47 stab wounds were post-mortem, but it is not certain if they were inflicted by Van Houten.

Leslie Van Houten was arrested and charged with the murders of the LaBiancas. While being interviewed, she denied that it was connected to Charles Manson. She defended him like all the others had, even after confessing to the murders.

She giggled while giving her testimony about the victims in court, and later said that it was because of the LSD in her system. After almost two years, Van Houten was convicted of murder and became the youngest criminal in California’s history to be given a death sentence. However, in 1972, the state abolished the death penalty, so her punishment was altered to life imprisonment without parole.

Where is Leslie Van Houten Today?

Now, after 40 years in prison and 20 pleas for her freedom, Leslie Van Houten has been granted parole. The last time Van Houten was up for parole, she was tentatively granted it, however, the late Sharon Tate’s sister, Debra, filed a petition with 140,000 signatures opposing the judgment, and the decision to release her was overturned by Governor Jerry Brown. He believed she failed to adequately explain how a model teenager from a privileged Southern California family could have turned into a ruthless killer.

This time around, she has been granted parole. Gov. Brown now has a 120-day period to affirm, reverse, or take no action on the decision.