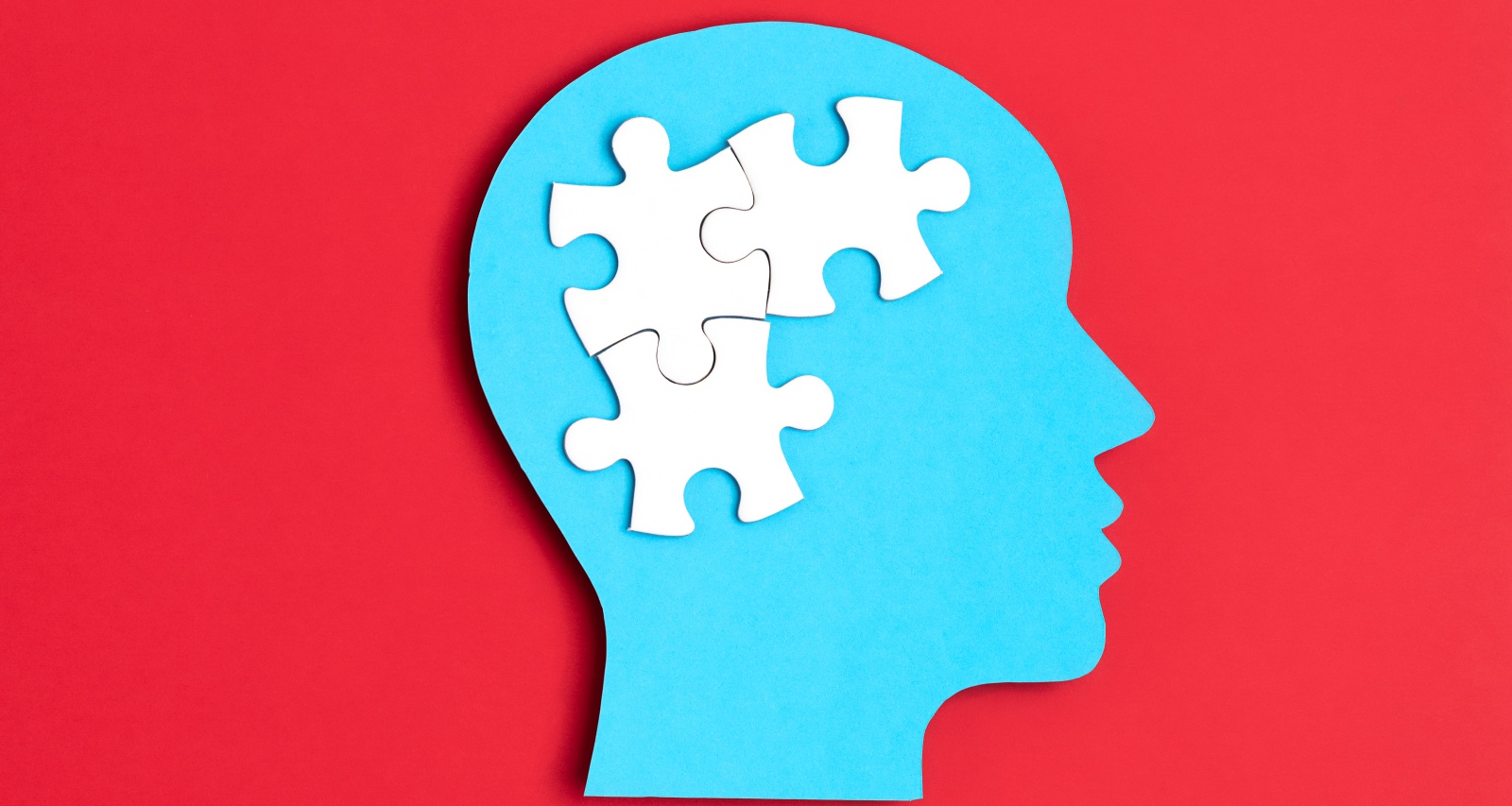 Central Texas residents have come to appreciate Leslie Draffin as a newscaster. For most of her nearly 15 years in the news industry, she has sat at an anchor desk and reported the news. But she hasn’t been seen on KCEN-TV’s 6 News for the past three months. Many questions surround the anchor, such as what happened to Leslie Draffin. And now, as many expected, the anchor has made a significant announcement.  Yes, Leslie Draffin is indeed leaving 6 News at KCEN-TV. Learn what she has to say about the decision.

Leslie Draffin received a BS in Electronic Journalism from the University of South Carolina in 2008. In 2010, she joined CN2 News as a multimedia journalist and mainly covered local politics and education. After nearly two years, Draffin decided to join KTAL-TV’s NBC News 6 in Shreveport, Louisiana, as a military reporter. She also anchored the weekday two-hour morning newscast.

Since January 2021, the anchor has also been hosting her podcast, The Light Within Podcast. In January 2022, she became a menstrual cycle coach and founded Leslie Draffin LLC. Previously, Draffin worked as an independent skincare consultant at Rodan and Fields.

In July 2022, Leslie Draffin shared a post where she said she was taking time off to focus on herself. Being in the news industry for almost 15 years has negatively affected her mental health. And the last two and half years have been harsh. Moreover, she is now struggling with anxiety, burnout, depression, and post-traumatic stress disorder.

Her mental and physical health has suffered due to the stress of the pandemic, the judgments of those in power, and her own life. Also, the suppression of her emotions in the face of the tragic stories she has covered has chipped away at her health.

Draffin was supposed to return to the anchor desk after an extended leave. However, she resigned as evening anchor and managing editor at KCEN-TV’s 6 News in the last week of September. She made this decision to continue focusing on her mental health.

People won’t see Leslie Draffin back in the news industry as it is very stressful for her. Now, she will focus more on being a menstrual cycle coach. Additionally, the former anchor plans to transition her Facebook page into a business page to grow her coaching practice.